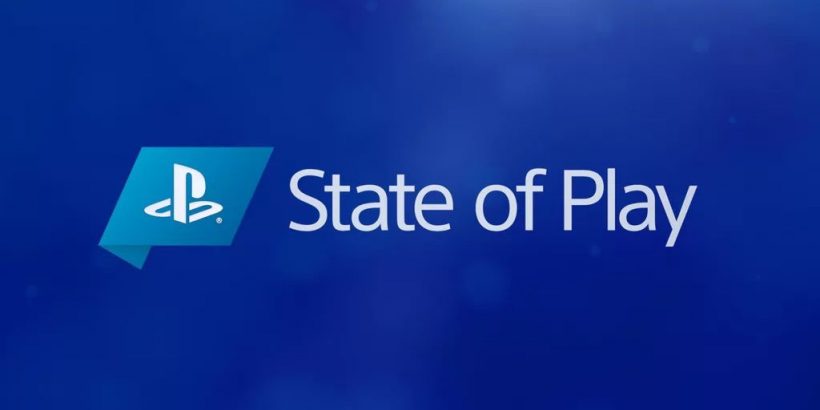 The newest PlayStation State of Play digital showcase is Wednesday, Oct. 27, beginning at 5 p.m. EDT/ 2 p.m. PDT. Sony will offer viewers a 20-minute look at third-party games for the PlayStation 5 and PlayStation 4.

Wednesday’s show covers “new looks at previously announced games, plus a few reveals from our partners around the world.”

The show can be followed from PlayStation’s YouTube (embedded above) and Twitch channel. Sony hasn’t said what games, specifically, to expect, but upcoming major third-party releases include Call of Duty: Vanguard on Nov. 5, Grand Theft Auto: The Trilogy on Nov. 11, and Saints Row, Sifu, and Elden Ring in February 2022.

Also, Ubisoft’s Rainbow Six Extraction was delayed to an unspecified date in January, and Grand Theft Auto 5 and Grand Theft Auto Online for PlayStation 5 (as well as Xbox Series X) will now be arriving in March. It’s possible that news about one or both of those could be shared on Wednesday.