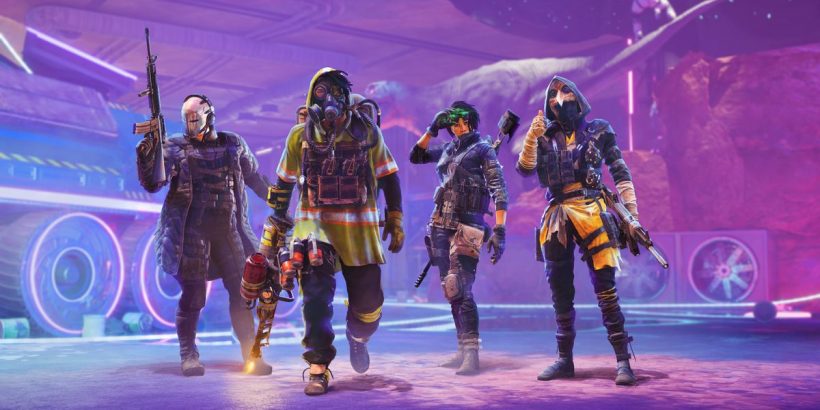 On top of deep personalization and customization, gunplay is a “top priority,” Rubin said. XDefiant will feature “an ever-growing arsenal of authentic weapons and attachments,” Rubin explained, boasting that Ubisoft San Francisco is crafting “every weapon attachment for precise, satisfying gunplay.”

An early gameplay test for Tom Clancy’s XDefiant will launch Aug. 5. Interested players can register at the game’s official website. The game is still early in development, its creators said, adding that “your feedback is essential to make this game great.” Schroeder said that Ubisoft plans to add to the game’s “diverse cast” with new characters, and Rubin said that Ubi SF is “committed to creating a welcoming game based on fair play and transparency.”