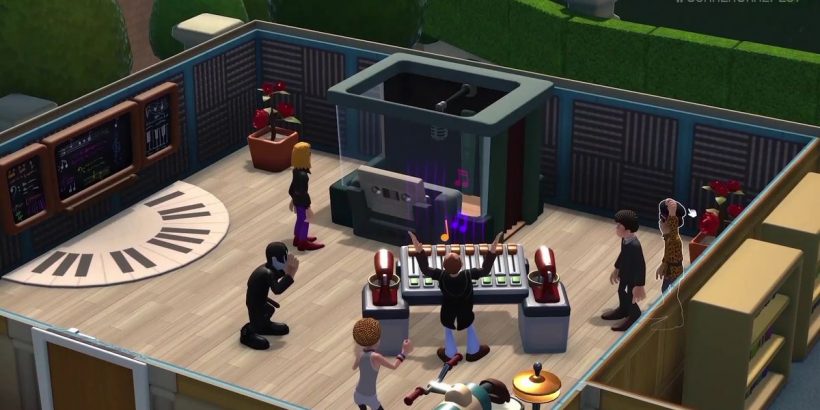 The trailer shows a whole bunch of chaos on a college campus, with courses like Knight School and Gastronomy courses — where you can learn to joust and cook gigantic food, respectively.

“We hope that the incredible Two Point community will love all the new creative freedom that Two Point Campus will bring and that new players will be intrigued by its setting and the quirky world we’re trying to build, packed with our trademark humor and charm”, said Gary Carr, co-founder and creative director at Two Point Studios, in a news release.

The announcement may not be coming as much of a surprise, however: The Microsoft Store leaked Two Point Campus in late March.

Before Two Point Campus, developer Two Point created Two Point Hospital, a similarly wacky management game — albeit set in a hospital and not a college.

Two Point Campus is slated for a 2022 release date.