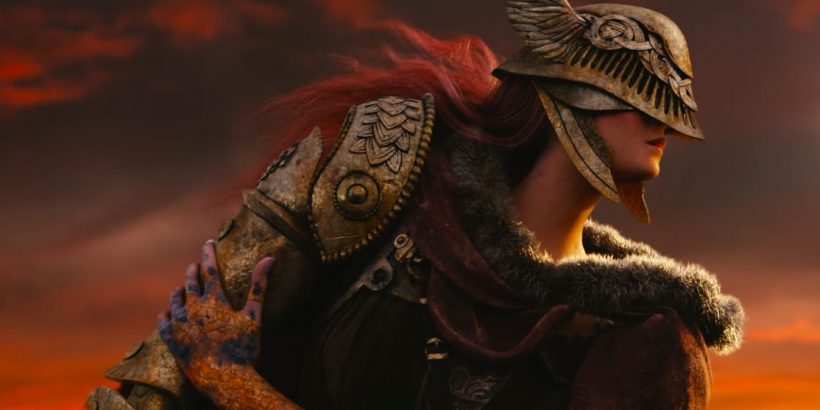 Elden Ring is a gorgeous game that takes advantage of modern hardware. But what if that wasn’t the case, and the designers were restrained to the limits of 1995 technology? This is the intriguing question behind the concept of a “demake,” where a developer re-creates a title as if it were designed for an older platform.

Hoolopee, a 3D VFX video creator, created one such tribute to Elden Ring. This is a trailer for a version of the game that will never exist, posted with the caption “it comes on 8 discs and reaches up to 5fps.” It shows off a number of sweeping views in Elden Ring’s massive, open-world map, as well as some of the game’s terrifying enemies — including those cute pots that are actually deadly dungeon dudes. Obviously, Torrent the horse also makes an appearance.

Hoolopee has created other demake slices, like one scary little clip from a PlayStation 1 version of Resident Evil Village. Other developers have done similar demake projects that are playable, like Lilith Walther’s Bloodborne PSX, a love letter to another FromSoftware title.

It’s fascinating to see how artists pay tribute to brand new titles by imagining them through the visuals of the past. The current generation of technology allows for so much more scope, and developers are creating bigger and more detailed worlds than ever. But there’s something comforting about seeing the simple graphics of an earlier age, back when our imaginations had to do a little more work. I can appreciate the technical challenge of trying to mimic the gravitas, scenery, and action of Elden Ring or Bloodborne — which are very big games worked on by a fleet of talented people — while intentionally capping your efforts at a certain tech level.

There’s also something honest and nostalgic at the heart of demakes. Bloodborne PSX is designed so that when the player uses the flamethrower, the frame rate tanks — just as it would have, back in the day, on a PlayStation. While the player can toggle that off, it’s still a nice nod to a simpler time. As multifaceted as FromSoftware’s worlds are, fans are still finding different ways to comment on them, and get to the heart of what makes them fun.