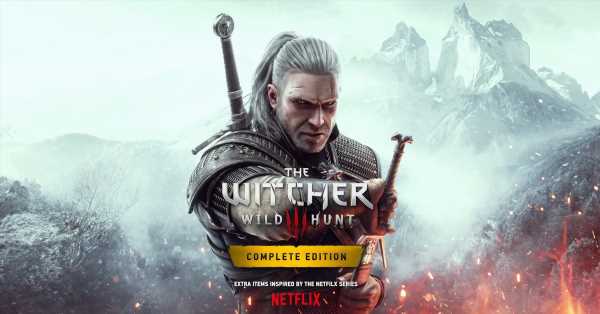 Geralt of Rivia’s third video game adventure will get some new gear inspired by Netflix’s The Witcher series.

The Complete Edition also comes with “free DLC” to make the game’s Geralt a bit more reminiscent of actor Henry Cavill. A developer from CD Projekt Red suggested that fans could pick up new armor modeled after Cavill’s Netflix series getup. But Netflix-inspired armor won’t be the only additions to the game taken from the show, and the studio promised to reveal more details at a later date.

CD Projekt Red did not reveal a timeline for The Witcher 3: Complete Edition upgrade. The studio’s other game, Cyberpunk 2077, is also set for a next-gen upgrade later this year.