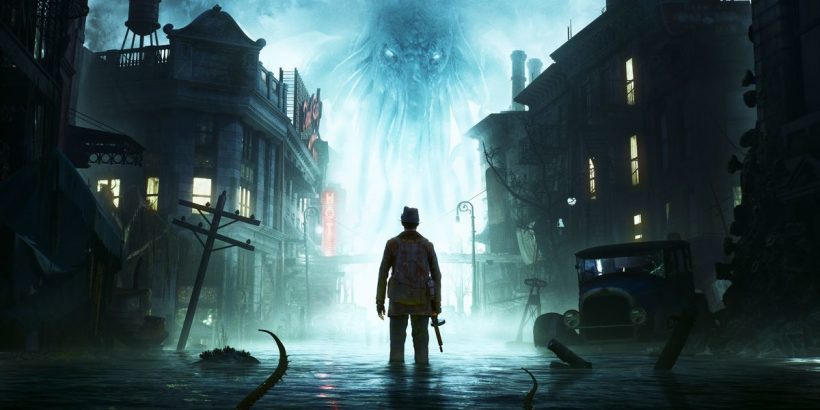 The Sinking City, a Lovecraftian horror detective game from the Ukrainian studio Frogwares, returned to Steam on Friday after a monthslong absence. But Frogwares alleges that the game being sold on Valve’s platform isn’t actually the game it made — the latest development in an ongoing dispute between Frogwares and Nacon, the French company that published The Sinking City.

“Frogwares has not created the version of @thesinkingcity that is today on sale on @Steam,” Frogwares said in a tweet on Friday. “We do not recommend the purchase of this version. More news soon.”

If you look at the Steam page for The Sinking City, you’ll see an announcement posted Friday morning saying that the game is “now available on Steam,” offering a 60% discount for the next week. Publishers control what appears in a Steam listing, and it appears that Nacon wrote this post to alert potential customers that the game had returned to the platform.

But Frogwares used a clever tactic to sneak its message onto Steam: The News section of a product’s Steam page pulls tweets from sources including Frogwares’ official account, which is how the aforementioned tweet asking people not to buy the Steam version of The Sinking City … appeared on Steam. (It no longer shows up there, but here’s a screenshot we took.)

At the moment, Frogwares’ official website links to not to the Steam listing, but a version up for sale on Gamesplanet. The listing on Steam is heavily discounted — $16 after the 60% discount, compared to $42.49 on Gamesplanet. Frogwares has not confirmed this information itself, but recent customer reviews on Steam allege that the version of The Sinking City being sold there is not the most up-to-date iteration of the game.

This development is but one of a series of conflicts between Frogwares and Nacon since The Sinking City launched in the summer of 2019. The game disappeared from most online storefronts in August 2020 due to a dispute over royalties. At the time, Frogwares claimed in an open letter that Nacon owed the studio “roughly 1 million euros” and had published misleading marketing that implied Nacon was the game’s developer.

In October, the Paris Court of Appeal handed down an initial ruling saying that Frogwares unlawfully terminated its contract, and ordered Frogwares to “refrain from any action on the breach of this contract, [and to] refrain from any action that impedes this continuation.” That decision led Nacon, in early January, to ask distributors to begin selling The Sinking City again. The game returned to the Xbox Store at the time, and is now back on Steam as well as the PlayStation Store; it has also been available on Nintendo Switch. Nacon noted in its January statement that the legal battle is “still pending before the French courts for several months.”

We’ve reached out to Frogwares, Nacon, and Valve for comment, and we’ll update this article as we hear back.