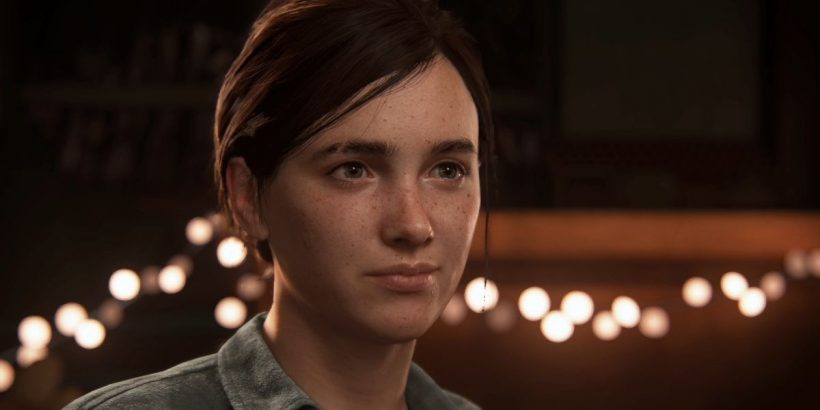 Walking through a door is pretty simple on a physical set, but in the realm of game development, it’s a big struggle. Kurt Margenau, the co-game director on The Last of Us Part 2, and upcoming indie game DeathTrash’s Stephan Hövelbrinks discussed the issue on Twitter, and it seems that when a game developer opens a door, they give everyone else on the team a big headache.

The conversation was kicked off when Hövelbrinks tweeted a screenshot of a Discord message that read, in part: “Doors are complicated to have in games and have all sorts of possible bugs. Mostly because they’re a dynamic funnel and block in the pathfinding, potentially locked, potentially destructible, but in general because they sit potentially between any game interaction or character to character situation from here to there.”

In short, if you want to go from Point A to Point B, that’s easy enough, but if you throw in a door, that adds all sorts of variables in development. It’s not just an indie game dev problem, either; Hövelbrinks notes that the Assassin’s Creed franchise is short on doors.

That inspired Margenau to pitch in on Twitter, where he wrote: “Don’t know what everyone’s up in arms about. We added doors in combat to TLOU2, took like a day. Just gotta have good talent I gues… LOL JK IT WAS THE THING THAT TOOK THE LONGEST TO GET RIGHT WHAT WERE WE THINKING[…]”

The ensuing Twitter thread is a fascinating look at something that very few players likely thought about. “We knew that doors in a stealth scenario would add some level of player authorship to the space and give more opportunities to escape situations,” wrote Margenau, noting that a door blocks an enemy’s line of sight and allows the player to drop enemies.

The team had to figure out how that would work animation-wise. Margenau notes that players have to both open and close the doors, and they can do that while running from enemies, sprinting towards an objective, or sneaking quietly through an unknown area. Naughty Dog ended up coming up with a new physics object that can both be pushed by the player, but also push back.

The Last of Us Part 2 is technically impressive, with tons of notable details like realistic rope physics. But while players sat up and paid attention to the realistic coiling and slumping ropes, we may have taken doors for granted. Today’s tweets were a reminder that they’re actually a huge pain to implement, whether a studio is big or small.