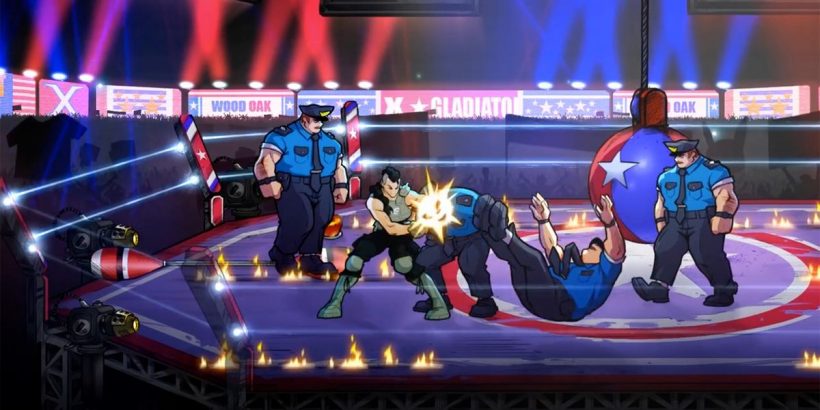 And yes, that includes a lightsaber that you can throw like a Jedi. (But since this isn’t Star Wars, Streets of Rage 4 will likely refer to the weapon as a laser sword or beam blade.)

A new trailer of Streets of Rage 4’s Mr. X Nightmare DLC shows Survival Mode in action. Players will beat up waves of enemies, earn perks and power-ups, and fight for high scores and high combos. There will be two variations on Survival, Dotemu said in a news release: Random, which keeps each fight unpredictable through generated runs; and Weekly, a series of static gauntlets generated each week.

Streets of Rage 4 players will want to engage with Survival Mode, because it will permanently unlock new moves for the existing cast of playable characters across all of the game’s modes.

Mr. X Nightmare costs $7.99, and drops on July 15 for Nintendo Switch, PlayStation 4, Windows PC, and Xbox One. A separate free update the same day for Streets of Rage 4 will add a training system, new color palette options, New Mania+ difficulty, and other refinements.

Streets of Rage 4 was released in April 2020. We named it one of the best games of last year.