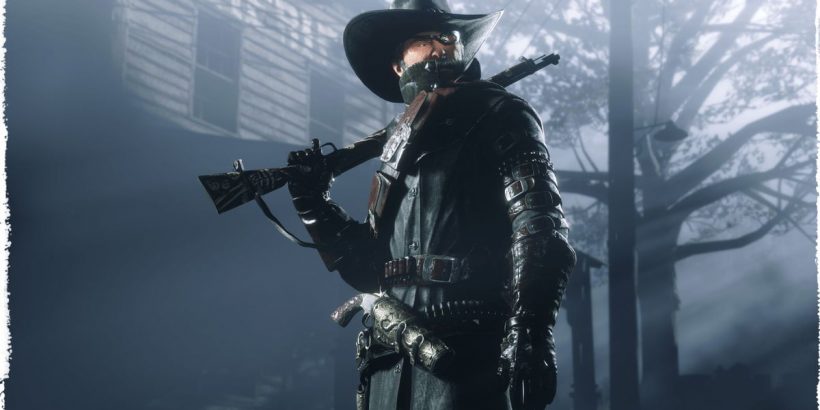 Red Dead Online’s missions are often better when players group up into a posse, but a new in-game activity is meant only for solo players. Players can now take part in “A New Source of Employment,” a mission type that puts players in a solo lobby for a dangerous scenario.

These missions are delivered via telegram, so cowboys can pick the message up at a camp or post office. From there, the telegram will be available in the player’s satchel. You can replay a telegram mission, and they will increase in difficulty (and rewards) with each rank.

So far, three telegrams are available. The first has the player intercept a horse sale, tame a wild white Arabian racehorse, and then take it to a criminal contact. So far, taming horses hasn’t been a big part of Red Dead Online, so it’s cool to finally see that play a role. The second mission has a player robbing the Mayor of St. Denis of some prize gems, which looks like a promising mini-heist. Finally, the third mission has you escorting a wagon, protecting the driver from assailants.

The new release hints that future telegrams may be multiplayer, but these missions take players into their own lobby. This is big news for people who are tired of public lobbies due to griefers or hackers, as it means they can reliably make money without opening themselves up to risk or going through the game’s deathmatch or racing playlists.

These missions are now live in game, and are open to all players regardless of rank or resources. Rockstar is also running a week of bonuses for the Naturalist role, including a 10 Gold Bar discount off the Naturalist sample kit, and double rewards from free roam missions.