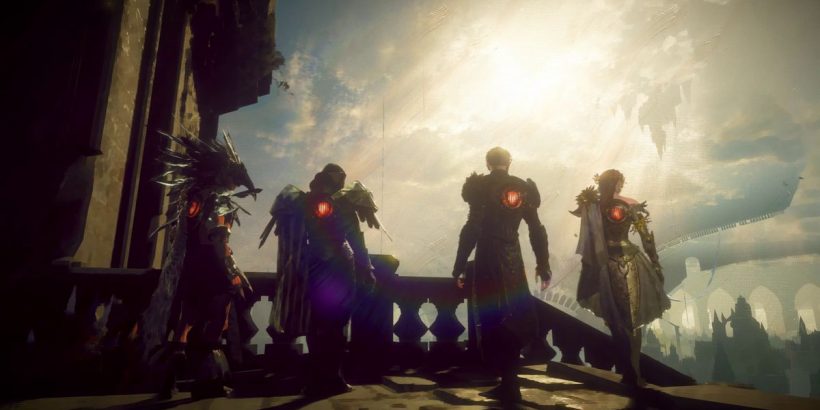 PlatinumGames is changing the look of its action-RPG for Square Enix, Babylon’s Fall, which was something of an acquired taste when it was re-revealed earlier this year. While Platinum is intentionally going for “oil painting style” graphics with Babylon’s Fall, some found the aesthetic to be too muddy and stylized. So Platinum’s changing that.

On Wednesday, PlatinumGames and Square Enix showed off the revised graphics for Babylon’s Fall, which, while certainly clearer, still maintain the studio’s “brushwork style” that’s based on classical European oil paintings. You can see the revised graphical style in the slider image below, with the new graphics shown on the right. 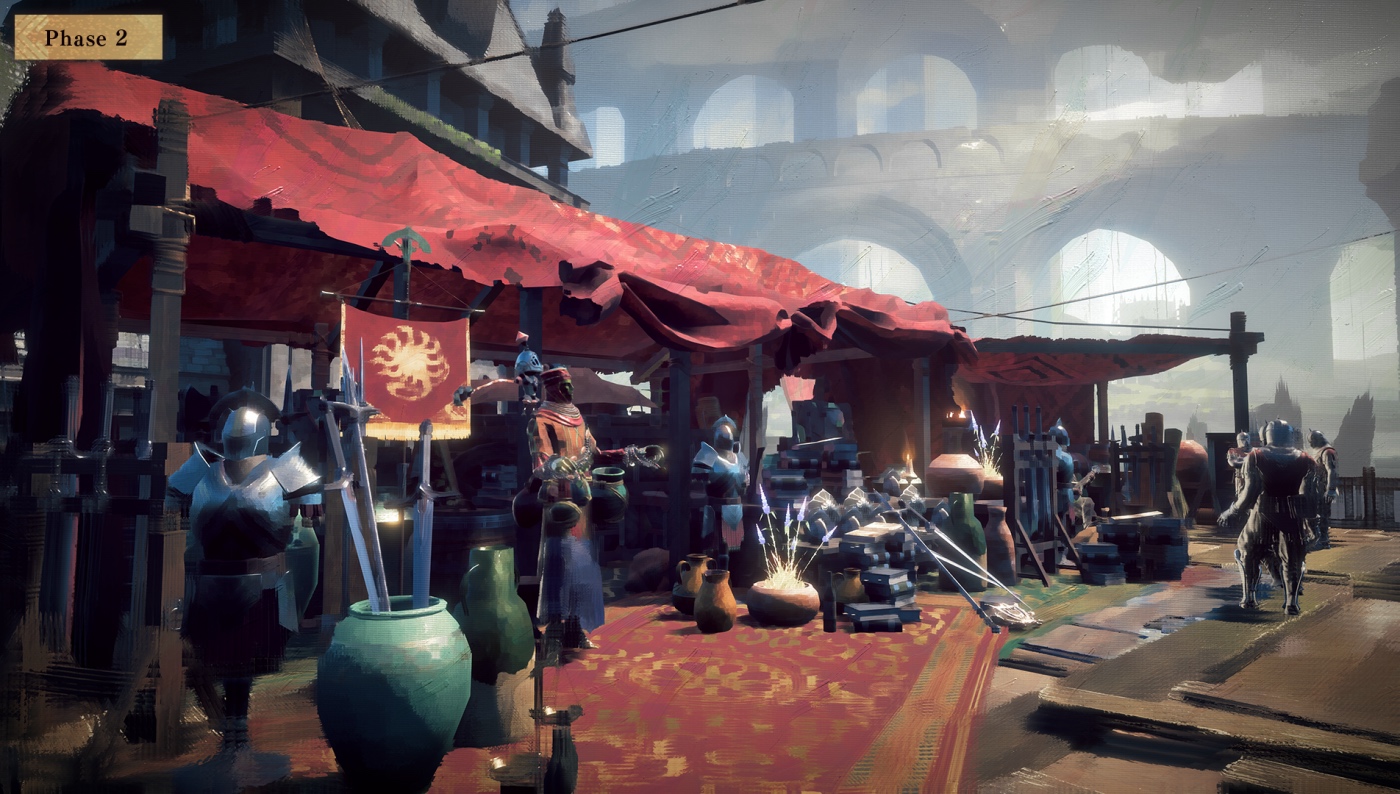 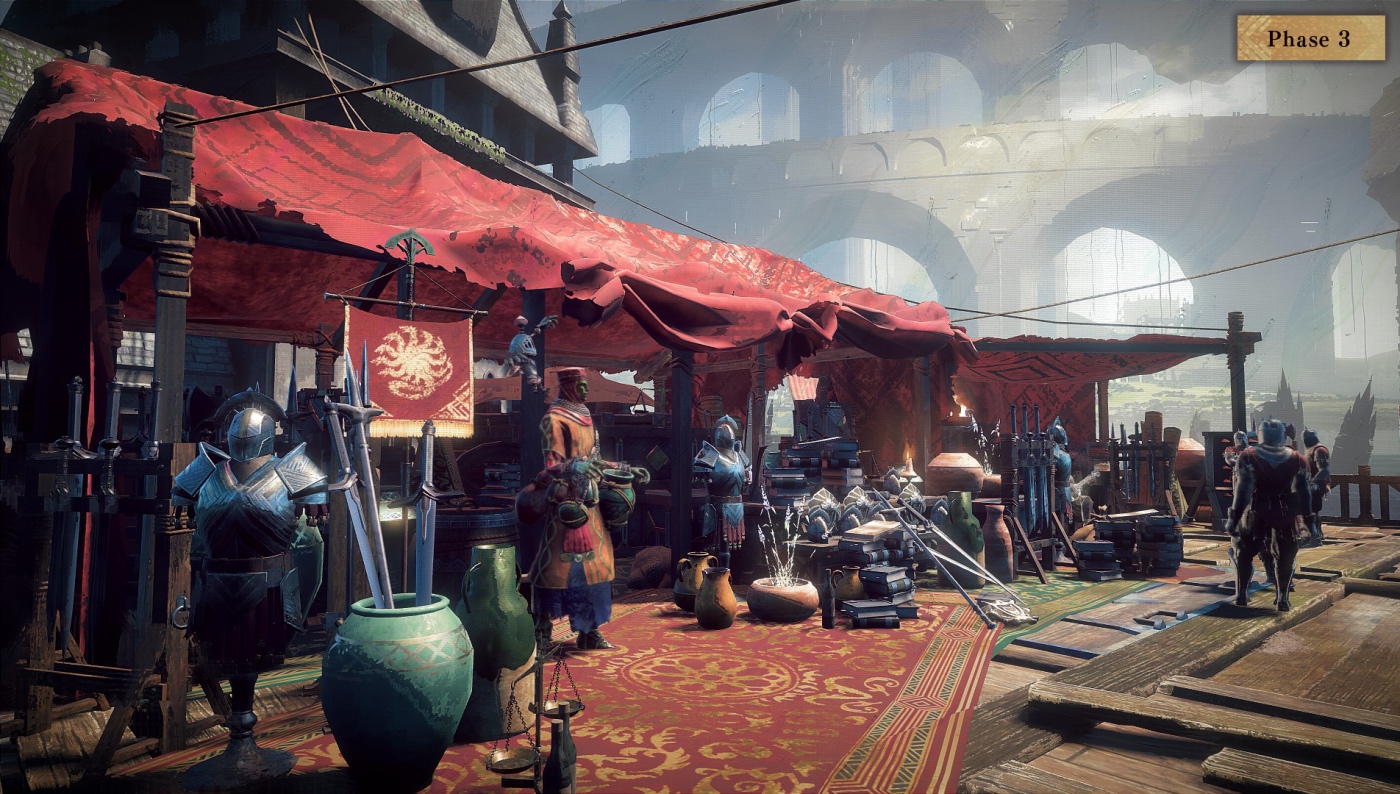 On Babylon’s Fall’s official website, the developers revealed the new graphics in an update from the game’s closed beta test. Regarding the graphics, the developers said, “This was an area we received many strong opinions and requests about in Phases 1 and 2 of the Closed Beta Test, particularly regarding poor visibility. Accordingly, we have been working to improve the overall visual clarity, while still keeping the distinctive classic fantasy oil painting aesthetic.”

So, yeah, things are far less blurry in the latest version of Babylon’s Fall — which does not have a release date.

Square Enix and PlatinumGames announced Babylon’s Fall way back in 2018. After a period of concerning quiet, the game reemerged this summer, with Platinum confirming that the project would be a live-service multiplayer game. Babylon’s Fall is bound for PlayStation 4, PlayStation 5, and Windows PC.