Overwatch’s lore has been largely stagnant in the past few years. Since Blizzard released Overwatch in 2016, Winston’s been trying to get the gang back together — but most of the story’s been set in the past, a way to establish the game’s characters and build out its world.

On Nov. 1, Blizzard announced Overwatch 2, a new Overwatch experience the developer promised will put story into the game. (Most of Overwatch’s lore is in comic books, animated videos, and — weirdly enough — a cookbook.) Overwatch 2 will add story missions, wherein the world’s heroes are reunited to take on the present-day bad guys that threaten humanity. Clearly, time’s passed between Overwatch and Overwatch 2, something explicit in the visual changes to the game’s heroes. Genji now wears clothes. Reinhardt’s embracing his grey hair. Lúcio’s hair now glows, apparently changing along with his abilities. And Mercy? Well, she got a haircut.

Overwatch fans online immediately noticed Mercy’s new ’do, a short cut that’s not unlike “The Karen.” Look, it’s clear Mercy wants to speak with your manager.

Mercy used to sport a ponytail that now appears to be chopped off. Blizzard didn’t show a back view of Mercy’s hair, but there’s a short piece in the back — seen from the front — that gives the appearance of The Karen. But maybe it’s actually a bob! Perhaps there’s a short ponytail back there. Don’t worry, though. I’ve reached out to Blizzard for more clarification about this important issue.

The confusing part is that in the Overwatch 2 cinematic, Mercy’s wearing her old uniform and clearly has a ponytail. Somewhere between there and the gameplay trailer she debuted the new cut, clearly a symbol of her growth. Or something! 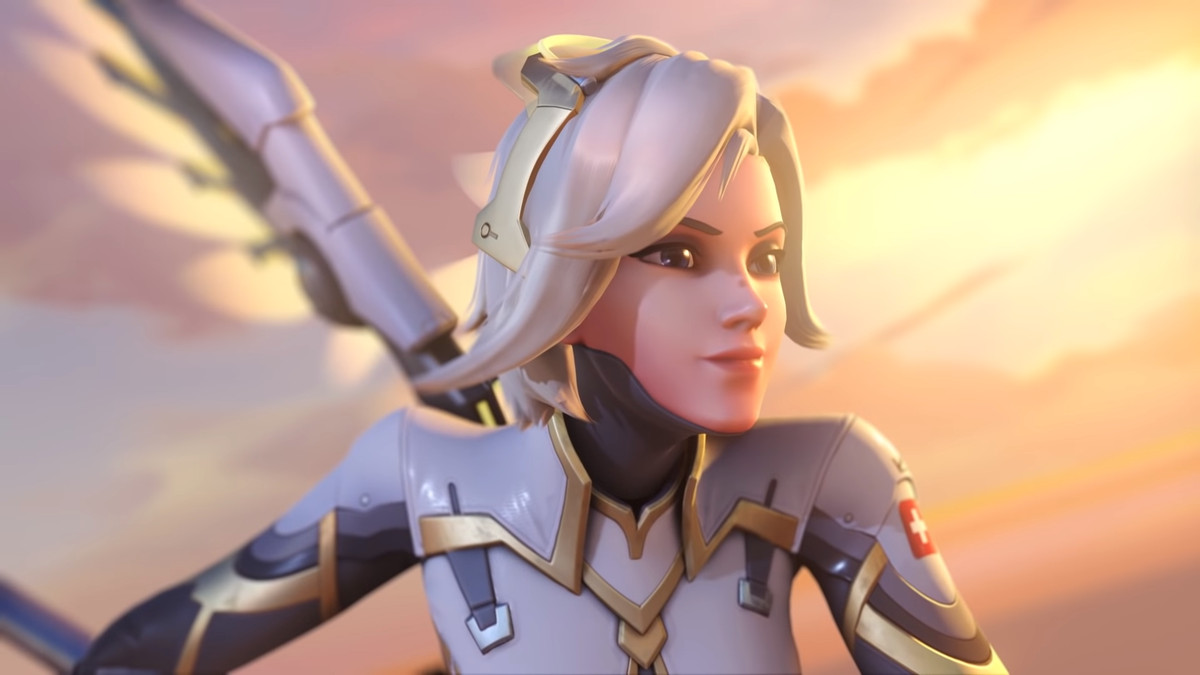 Regardless, most of the Overwatch fandom doesn’t seem to care whether Mercy’s new haircut is a Karen or not. They like it just the same.