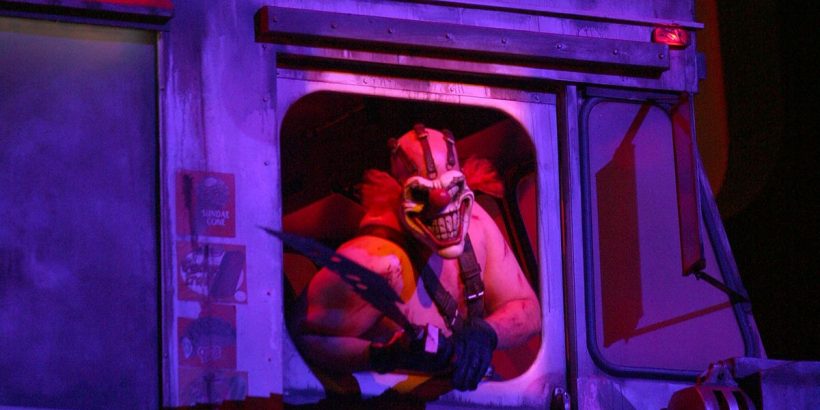 VGC’s report indicates a free-to-play model for the new Twisted Metal, which has not been officially announced by Sony Interactive Entertainment, but was previously rumored to be in the works.

Lucid Games was founded in 2011 by former employees of Bizarre Creations, the former Activision-owned studio known for the Project Gotham Racing games, The Club, and Blur. Lucid’s most recent games, Switchblade and Destruction AllStars — the latter came to PlayStation 5 and PlayStation Plus in February — are all about vehicular combat, making the studio a natural fit for Twisted Metal.

Twisted Metal’s revival aligns with Sony’s PlayStation Productions arm developing a TV series based on the car-combat franchise. Deadpool and Zombieland writers Rhett Reese and Paul Wernick are attached to adapt the video game series as a live-action action comedy. The series will follow a character named John Doe (played by the new Captain America, Anthony Mackie) who’s hired to carry a package across a “post-apocalyptic wasteland” and will team up with a car thief to deliver the goods. The duo will reportedly run into obstacles on their journey, including Twisted Metal’s clown-faced, ice cream truck-driving mascot, Sweet Tooth.

The Twisted Metal franchise began on the original PlayStation in 1995, leading to seven sequels and spinoffs.