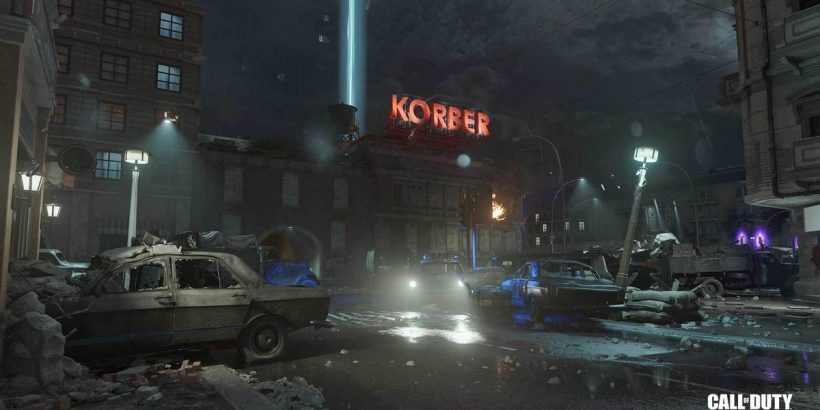 The first trailer for Call of Duty: Black Ops Cold War’s latest Zombies map sends players back to Berlin, Germany to fight undead hordes. The new map is called Mauer Der Toten, and it will be a free update for Black Ops Cold War when it’s released next week.

Mauer Der Toten is set in an area of Berlin totally overrun by Zombies. But it seems that the map will be big enough to give players plenty of space to maneuver. There are plenty of buildings with rooftops to traverse, as well as a subway with deadly highspeed trains. It also seems like the new map will have secret areas to explore and traps to activate. There might also be an automated robot that players can activate to take some pressure off, if the zombies get a little too overwhelming.

In the trailer, the developer also shows off a weapon that fires several mini-rockets at a time, and a space-age pistol that seems to mow down zombies in a flash. As for enemies, there’s a skull-faced zombie that looks like it’s harnessing the power of the Dark Aether to empower other zombies around it.

Mauer Der Toten will be released on July 15 as part of Call of Duty: Black Ops Cold War’s midseason update, which should include more changes and additions on top of the new Zombies map.