Blizzard has released a second short story for Overwatch, following the release of Bastet in January. While Bastet was about Ana and Soldier: 76, this new tale is about Baptiste, the former Talon medic and his past with that terrorist organization. What You Left Behind is set in the current day of Overwatch’s timeline, and has some intriguing hints as to what might be next for Overwatch.

In the story, Baptiste returns home, but the greed of a local corporation — and a visit from his past — means that he has to take up arms and jump into the action. The story, which is written by Alyssa Wong and illustrated by Arnold Tsang, introduces new characters to the world.

More importantly, it suggests that Baptiste may be on his way to join Overwatch, which has reformed with a new set of agents in the wake of the recall in Winston’s cinematic.

Bastet launched with an in-game Overwatch challenge to earn a new skin for Ana. A similar event may go live for Baptiste in the days to come. We get to see Baptiste kitted out in a swanky outfit throughout the story, suggesting that might be his next legendary skin. 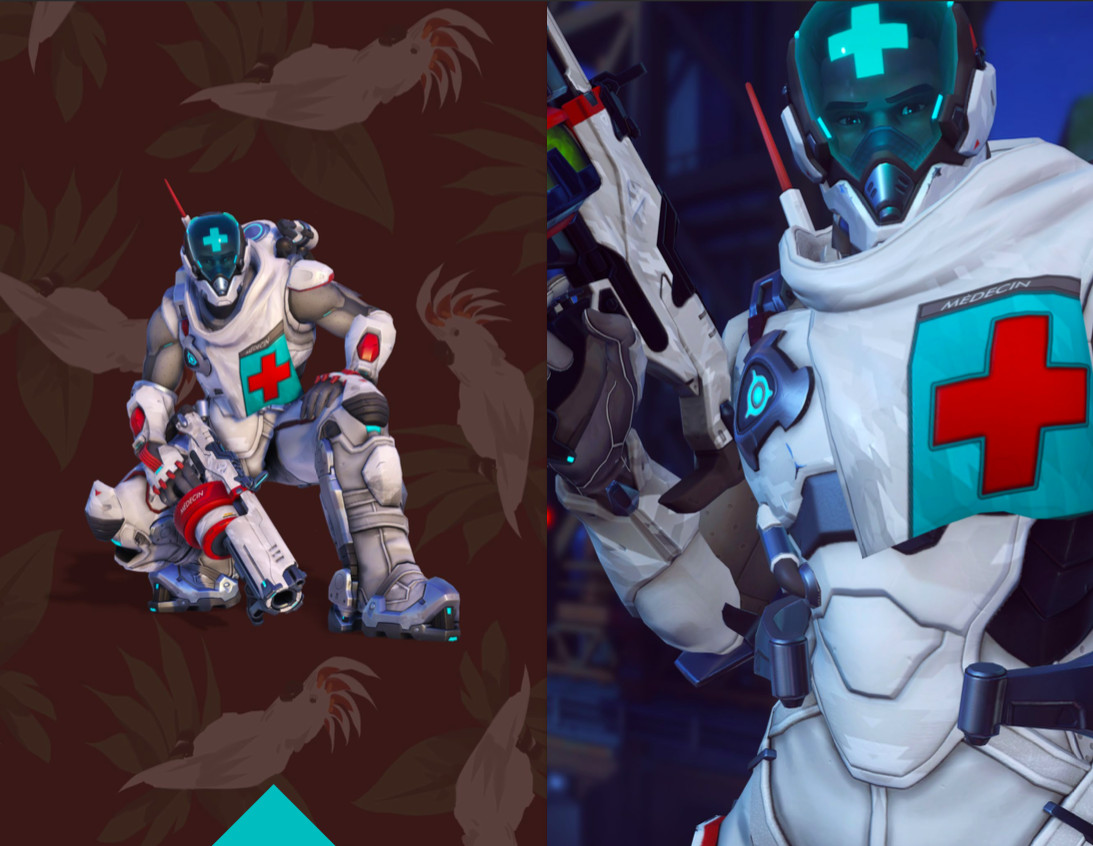 While we don’t have the details, that’s certainly intriguing. For now, we’re just enjoying getting new Overwatch lore … especially one that seems to further the plot of the game in some interesting ways