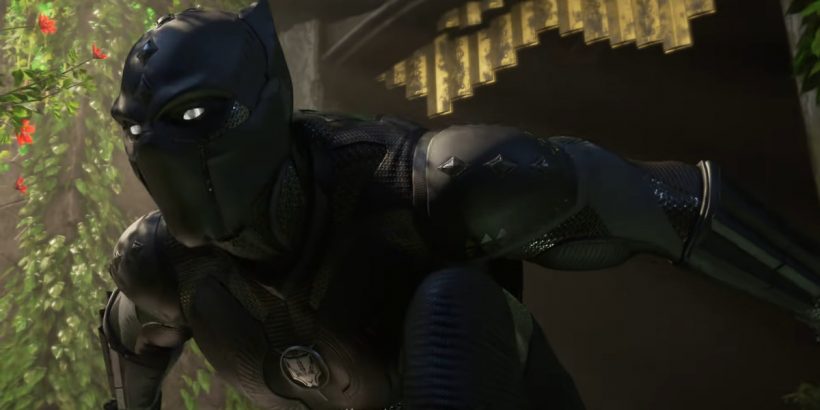 Marvel’s Avengers’ version of Black Panther is impervious to most attacks, and it makes him as kinetic to play as his MCU counterpart is to watch.

The first expansion for Marvel’s Avengers, War for Wakanda, hit the game earlier this week and added Black Panther to the list of playable heroes. With the roster up to nine Avengers, making the heroes stand out is key to the games’ success. But Black Panther has some defensive abilities that make him a blast to play.

There are three different varieties of enemy attacks in Marvel’s Avengers: light attacks, strong attacks, and unblockable attacks. For strong attacks, players either need to time a parry to avoid damage or dodge out of the way. And as you might expect, unblockable attacks live up to their name. All Avengers can block the light attacks, and some heroes like Captain America even gain significant bonuses for doing so, but Black Panther can ignore them entirely.

Each hero has an Intrinsic energy bar that allows for special abilities. Heroes like Iron Man use their bar as fuel for various missiles, but T’Challa just needs to hold his Intrinsic button to block all incoming light attacks. For every attack the Black Panther absorbs, his Intrinsic bar grows. The more filled his bar, the more Black Panther can dish that stored damage back at his enemies in the form of powerful attacks.

In the movie, Black Panther seems almost invincible in his suit — so much so that T’Challa only seems to get injured when his suit malfunctions or he’s just not wearing it. Trying to translate that to a video game where Black Panther is able to still lose an encounter and stay in-line with the strength of his fellow Avengers is no small task, but Crystal Dynamics managed to make it work.

When surrounded by weak enemies, all I need to do to stay safe as Black Panther is hold in my controller’s right trigger and I just absorb all the damage coming my way. I can run up to turrets that fire lasers and just hold the trigger down, instantly filling my energy bar and walking away without a scratch. It’s not unbalanced, as I’ll lose all my Intrinsic energy if I try to block a strong or unblockable attack, but helps reinforce that Black Panther fantasy.

Marvel’s Avengers has a host of issues, and War for Wakanda certainly doesn’t fix them all. But Crystal Dynamics has always done an excellent job at making me feel like I’m Thor or Iron Man, and showing me how these heroes differ from each other. Kinetic absorption wasn’t a Black Panther power I expected for Marvel’s Avengers’ version of T’Challa, but it works so well I can’t imagine playing him without it.