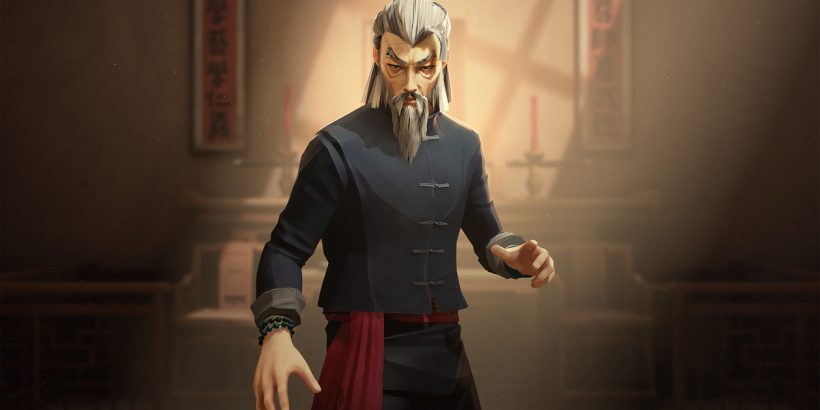 The announcement came at the end of a new teaser trailer presented during PlayStation’s State of Play event on Thursday. The game was originally slated to come out in 2021.

In the game, you are tasked with uncovering an “ancient mystery via a series of difficult confrontations that will test your skills to their limit.” To overcome the odds, the protagonist uses a magical pendant that revives them after death. There’s just one twist — each time your character uses the pendant, they age.

The new trailer showed the smooth combat that the studio is known for in action. Sloclap billed the game as “an artful and true-to-combat Kung Fu game exploring themes of revenge and redemption” when the studio first announced it.

Throughout the trailer, the main character battles against various opponents, taking roundhouse kicks to the head and dishing out blows in return. Periodically, the trailer includes title cards that show the character’s age ticking upward. As they age, their character design changes; they become noticeably older, and their hair turns gray.

Sifu will come to PlayStation 5, PlayStation 4, and Windows PC (via the Epic Games Store).