Update: Square Enix has confirmed when the free update to Kingdom Hearts 3, which will add the Critical Mode difficulty, is expected to be released.

Via a tweet, Square confirmed that the Critical Mode update will be available to download starting at 7 p.m. PT/10 p.m. ET today April 23. That would be 2 a.m. UTC on April 24 as well.

The update will bring the highly requested difficulty mode to the sequel, as well as several other additions according to translated patch notes via the Kingdom Hearts subreddit. Those additional updates include new abilities, the appearance of prizes obtained in the Frozen Slider minigame in your Gummiphone, and more.

A separate patch, also expected to release will reportedly allow players to also carry over Keyblades obtained in previous games to a new game, in addition to increasing the photo storage to 200 photos.

Square Enix released Kingdom Hearts 3 with a notable omission earlier this year — the more challenging Critical Mode difficulty that longtime fans have loved playing. But now, Kingdom Hearts 3 players will get the chance to do just that this week.

Kingdom Hearts 3 franchise director Tetsuya Nomura announced via a tweet that Kingdom Hearts 3’s Critical Mode will arrive on April 23 (PT). Nomura nor Square Enix offered an exact timeframe tomorrow for the Critical Mode update, as well as whether anything additional will be included in the update. 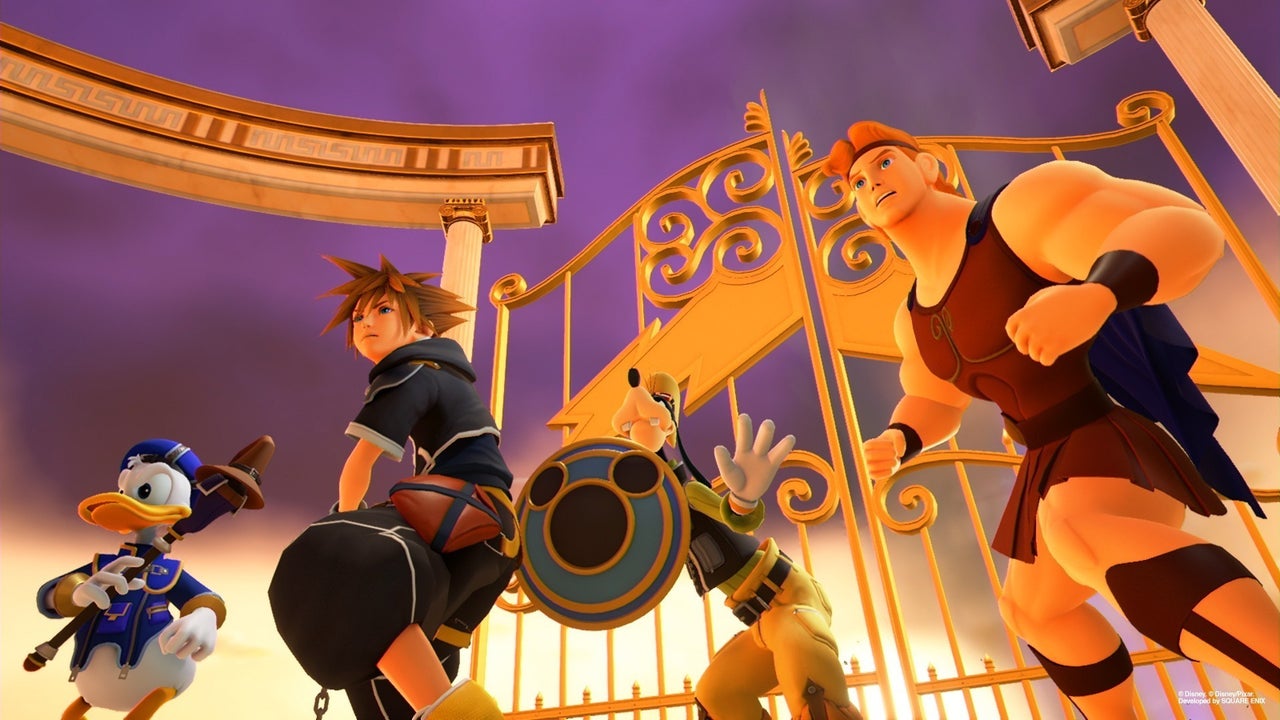 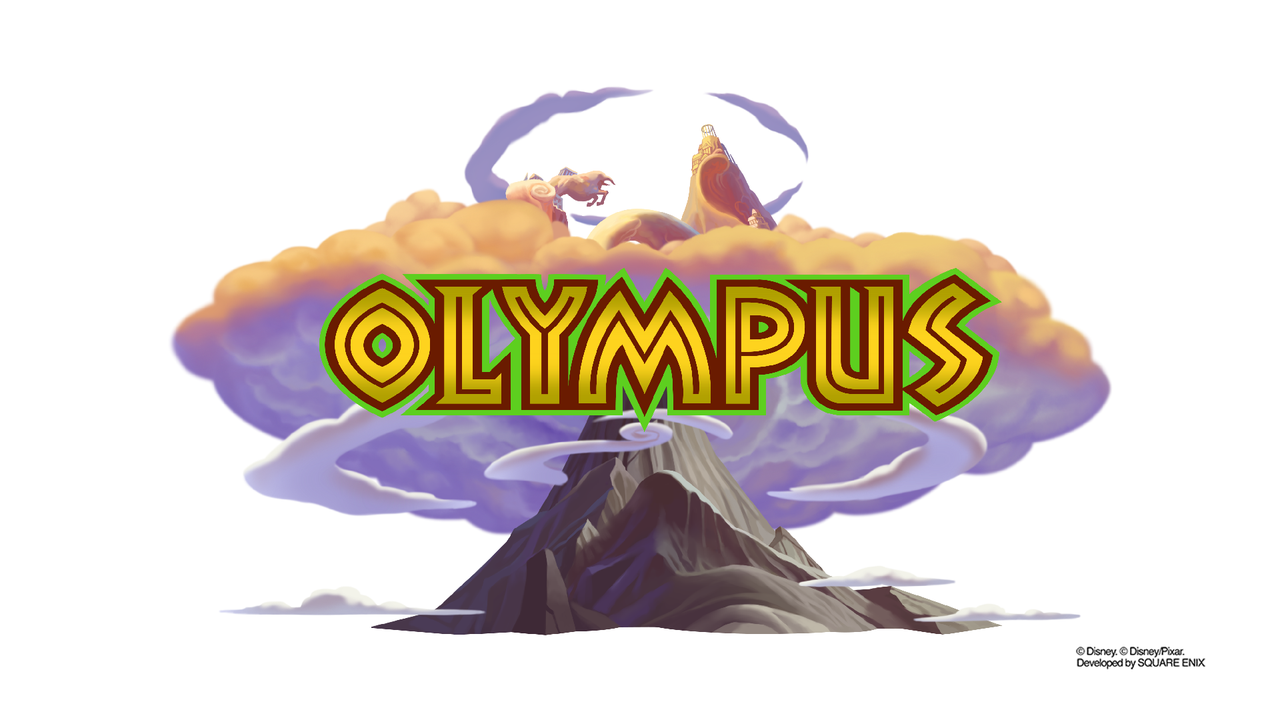 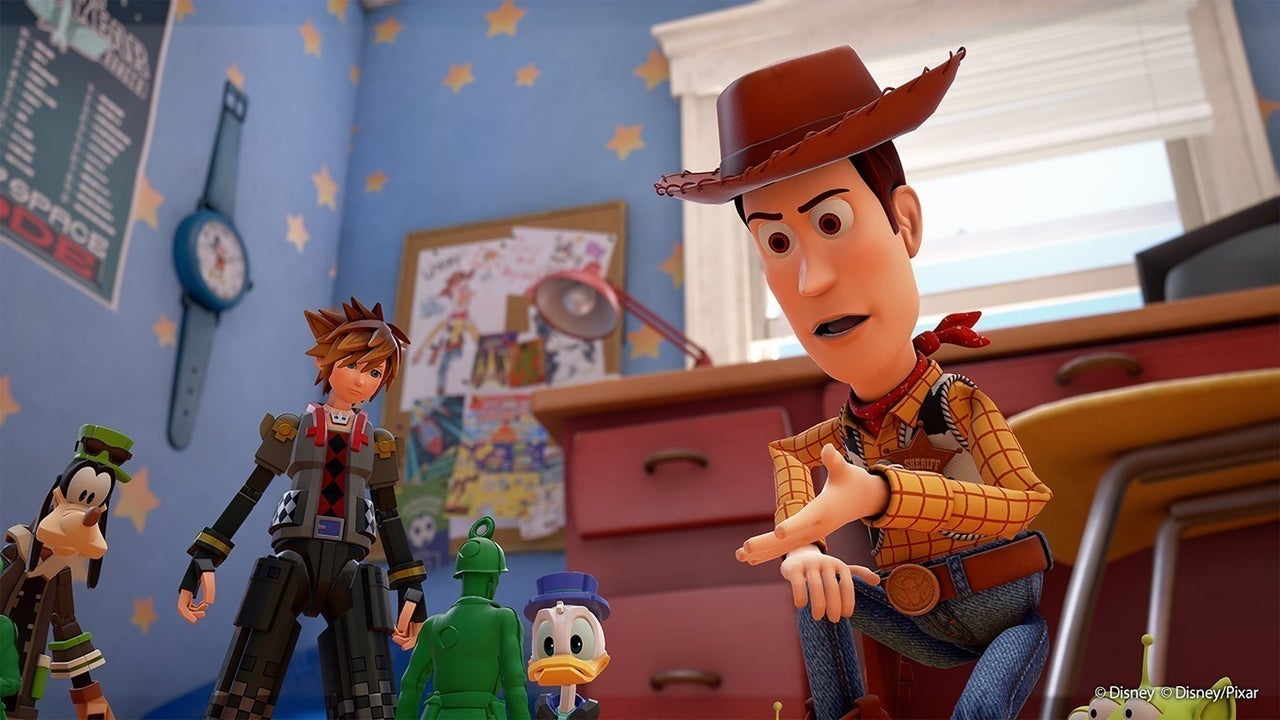 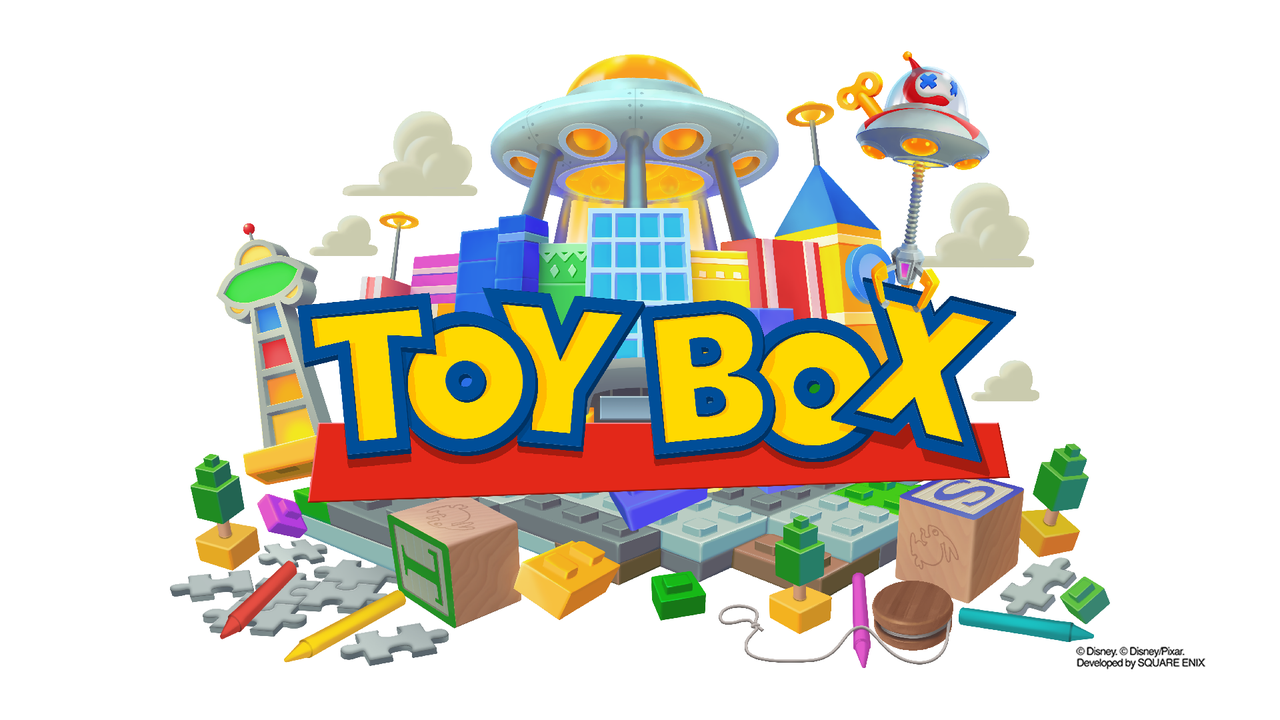 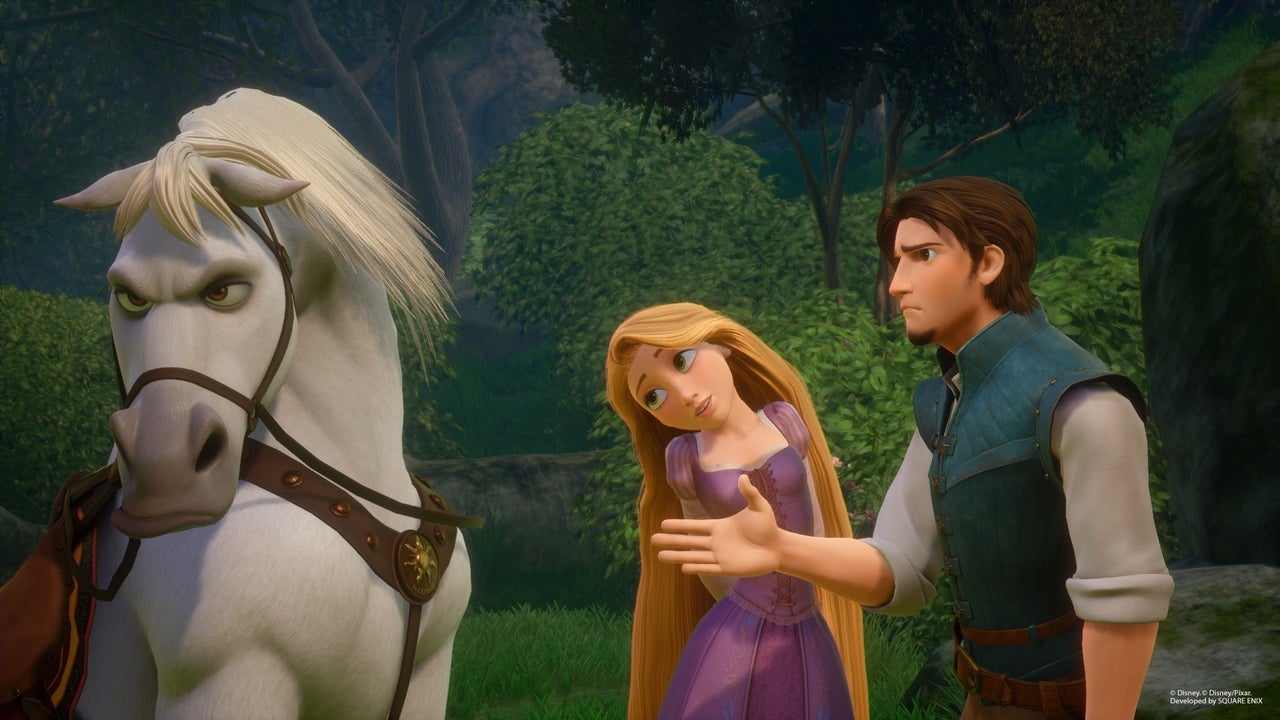 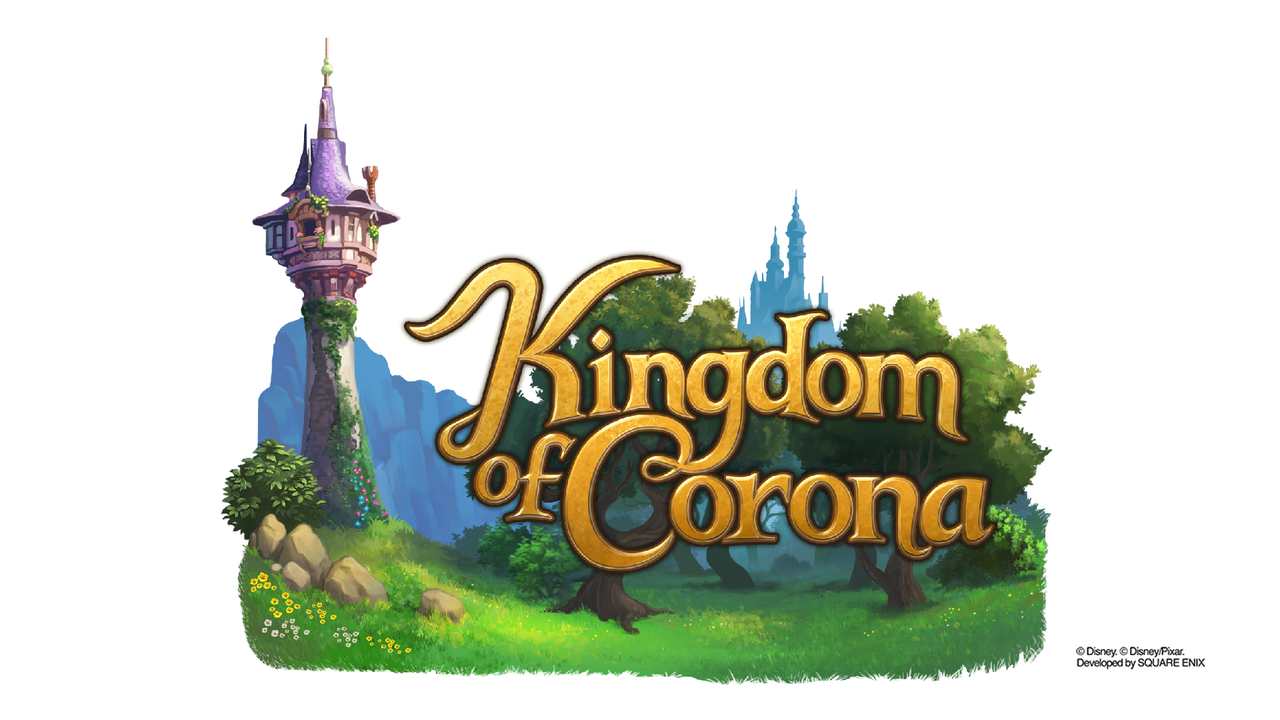 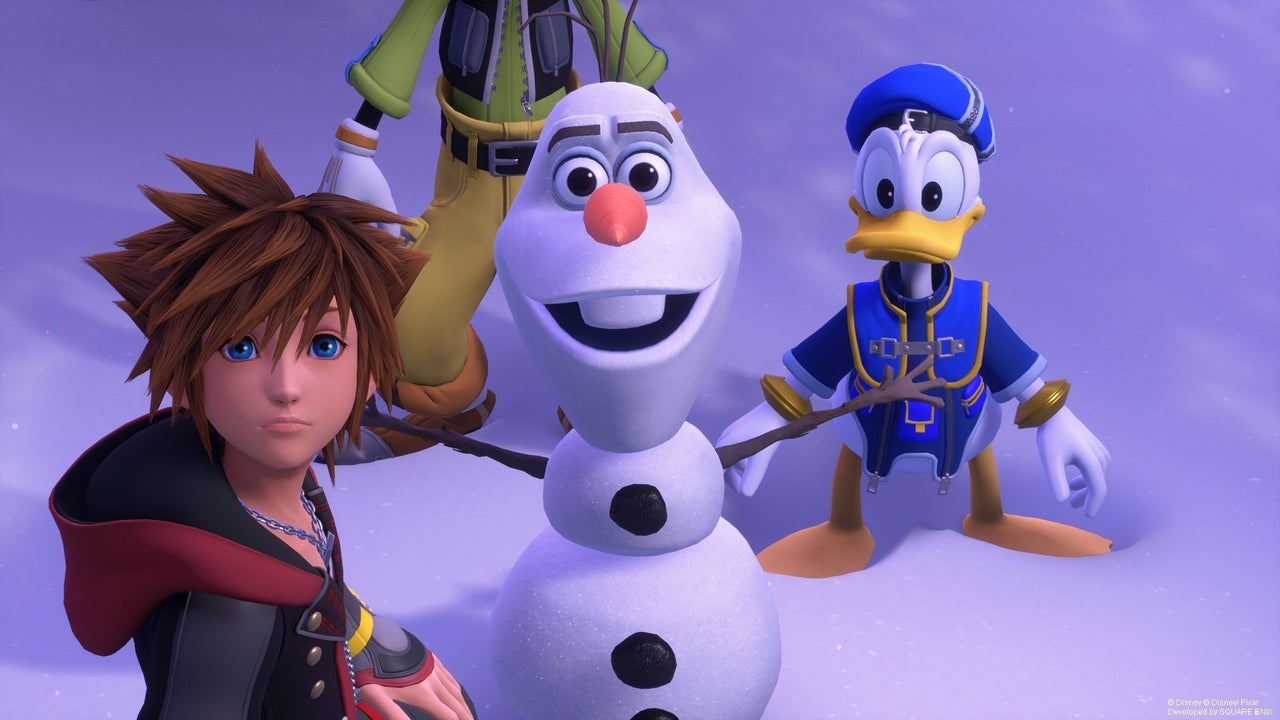 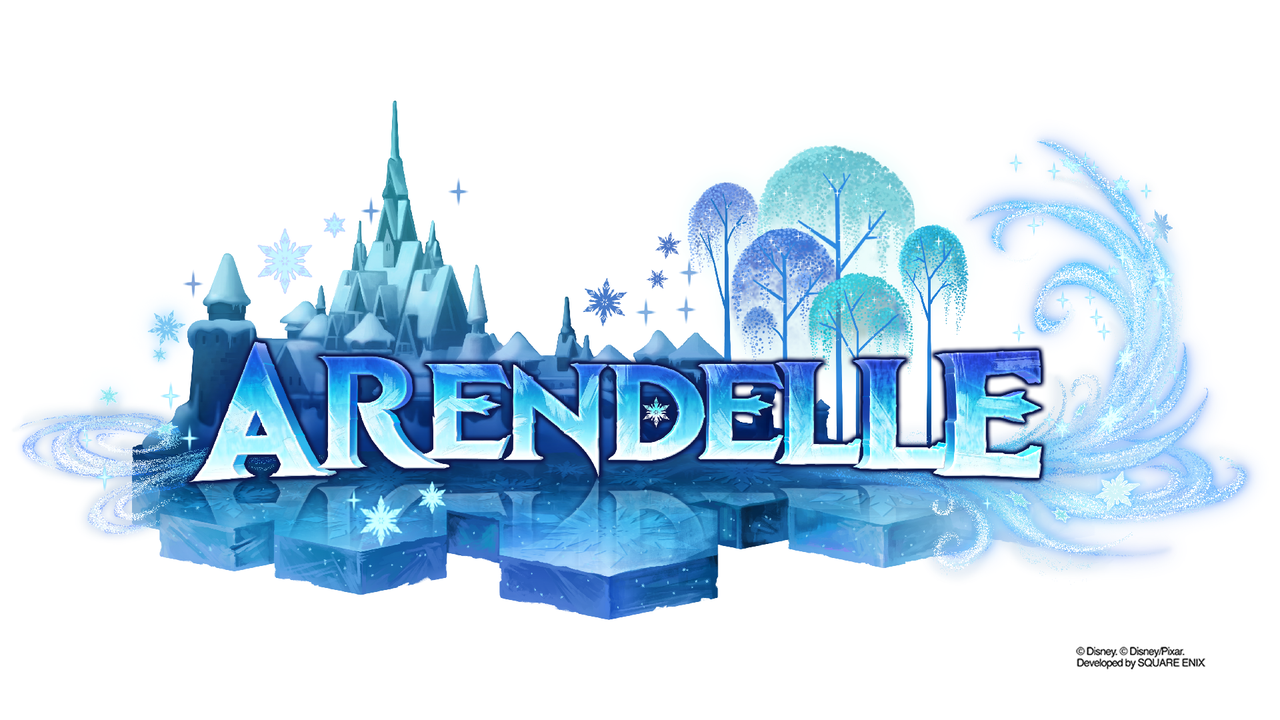 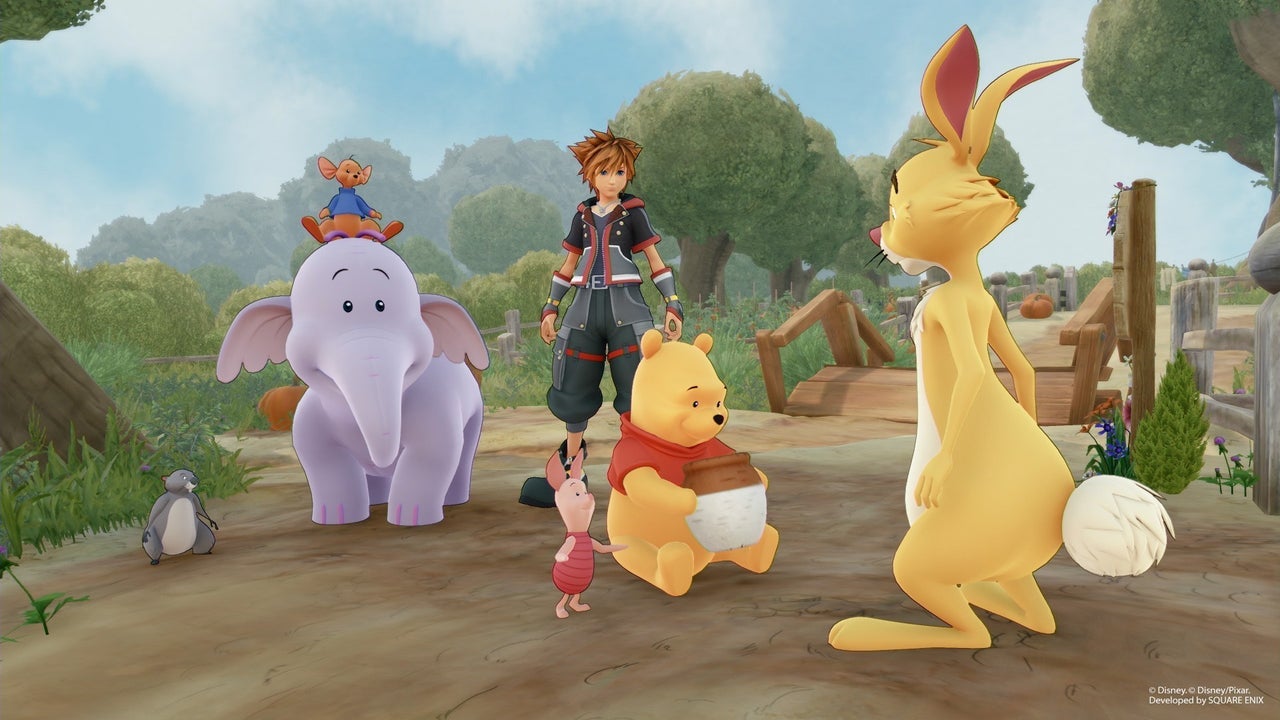 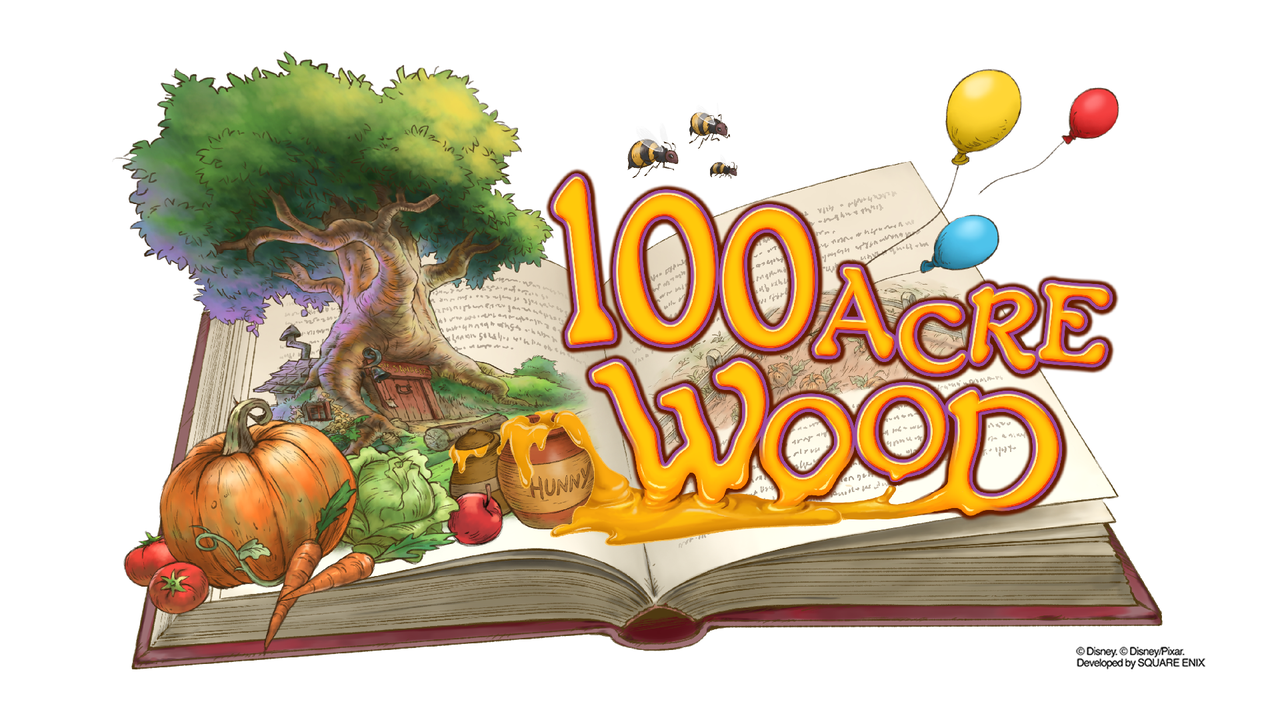 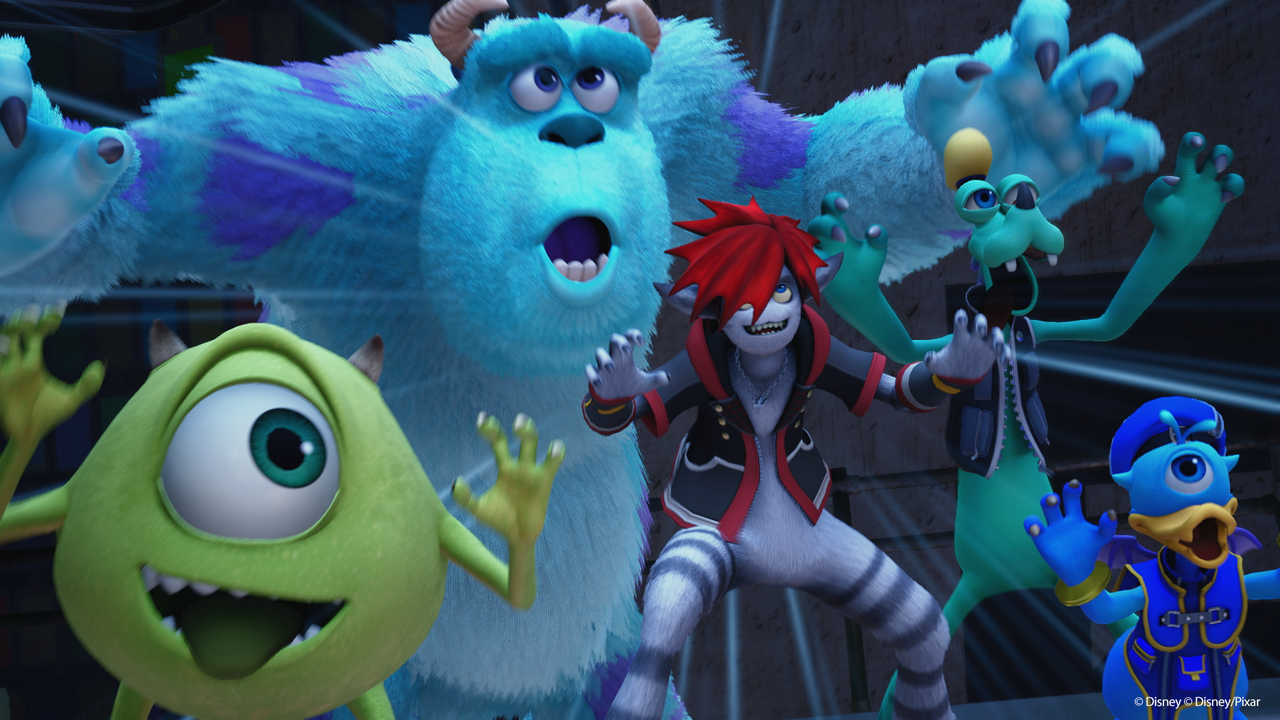 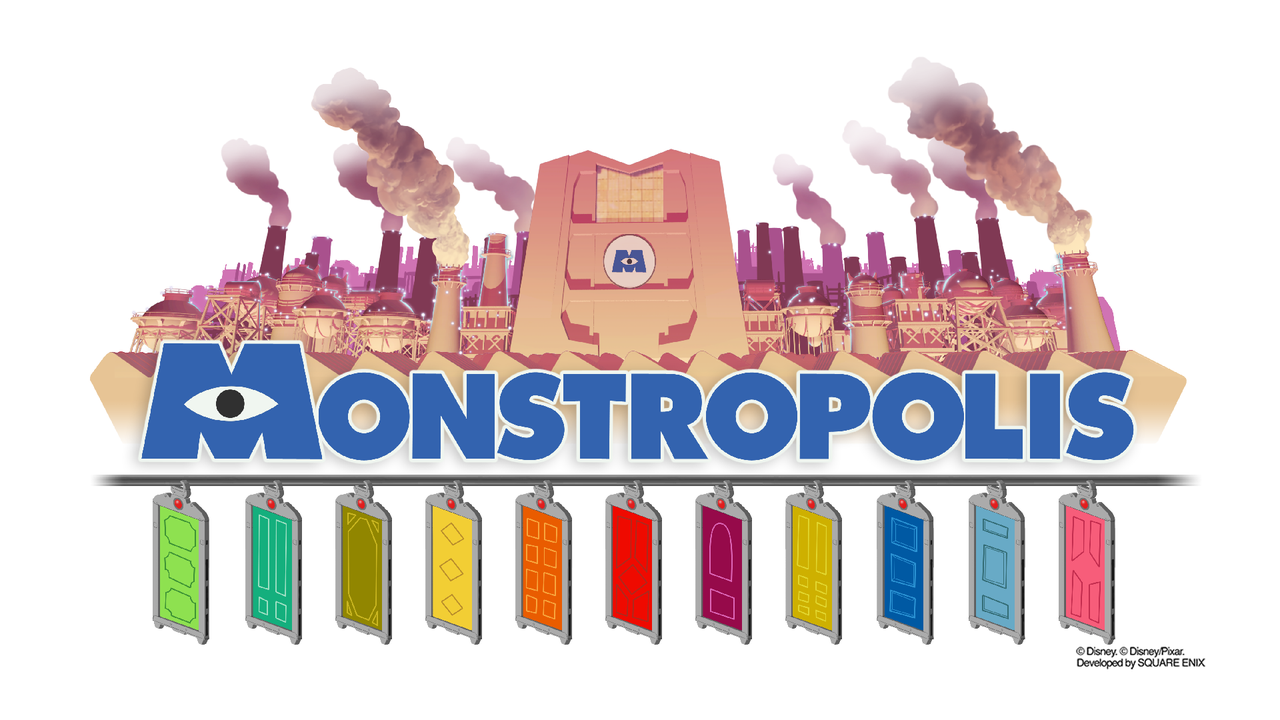 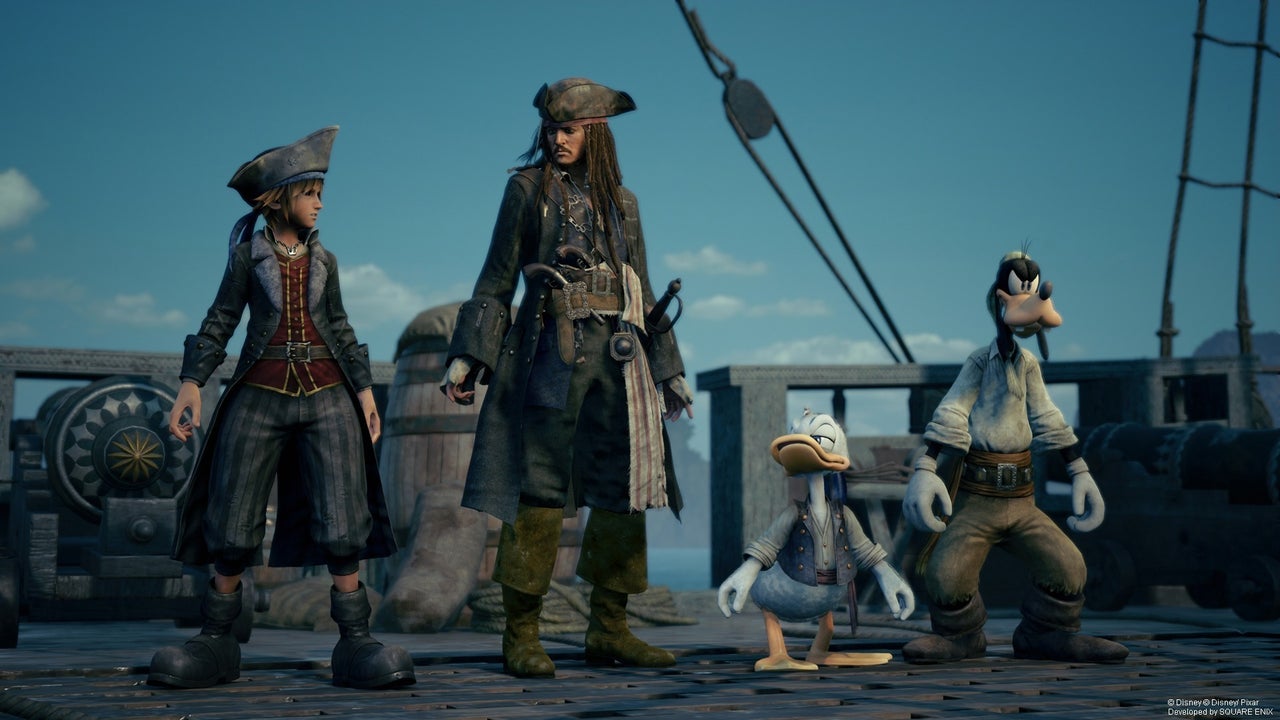 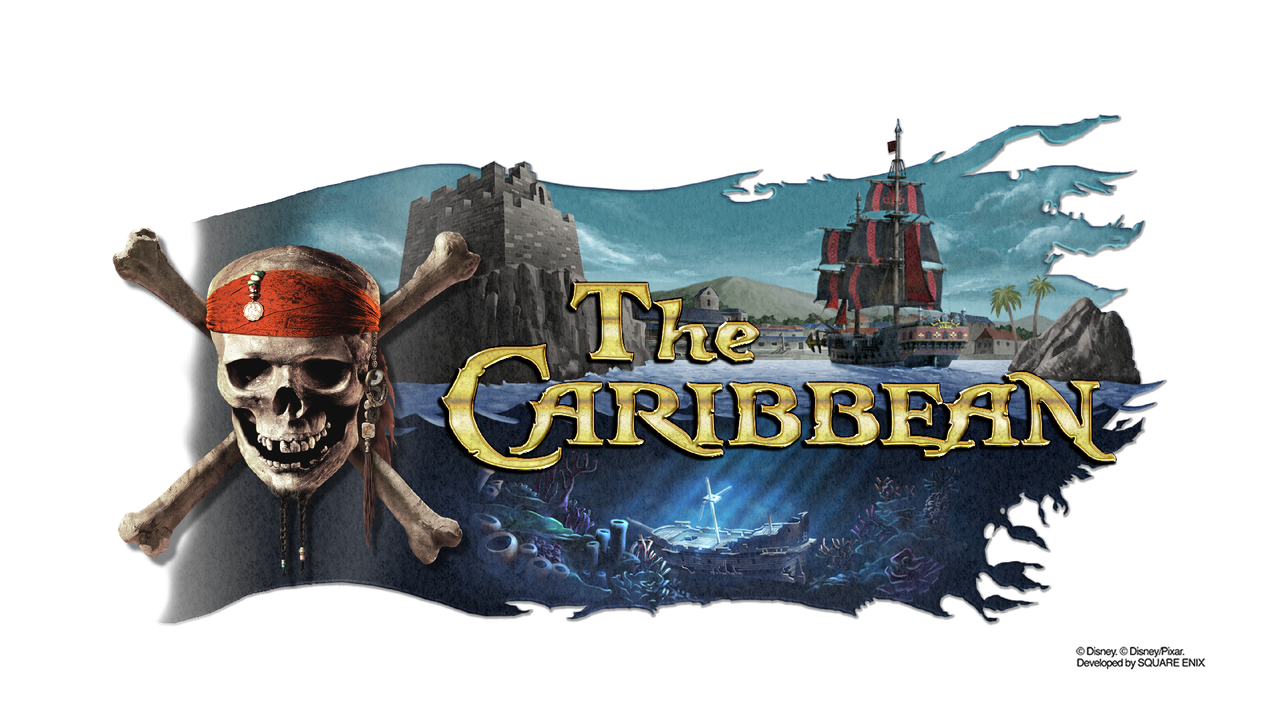 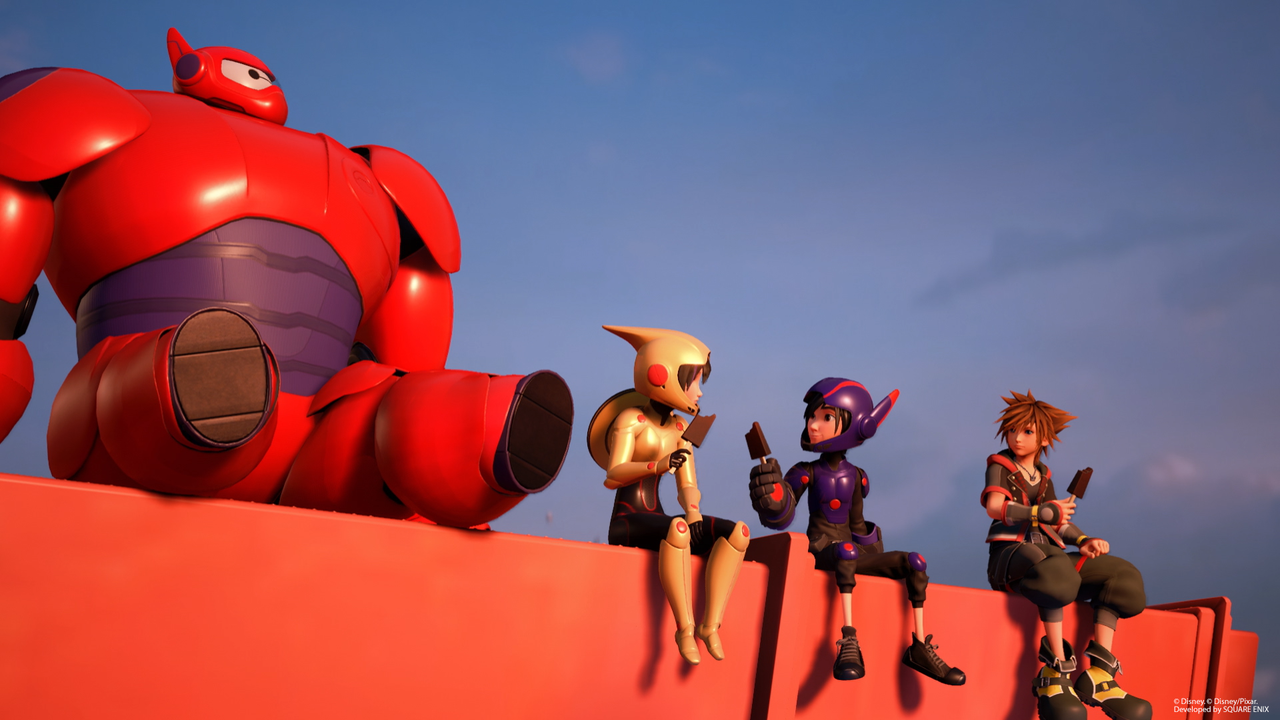 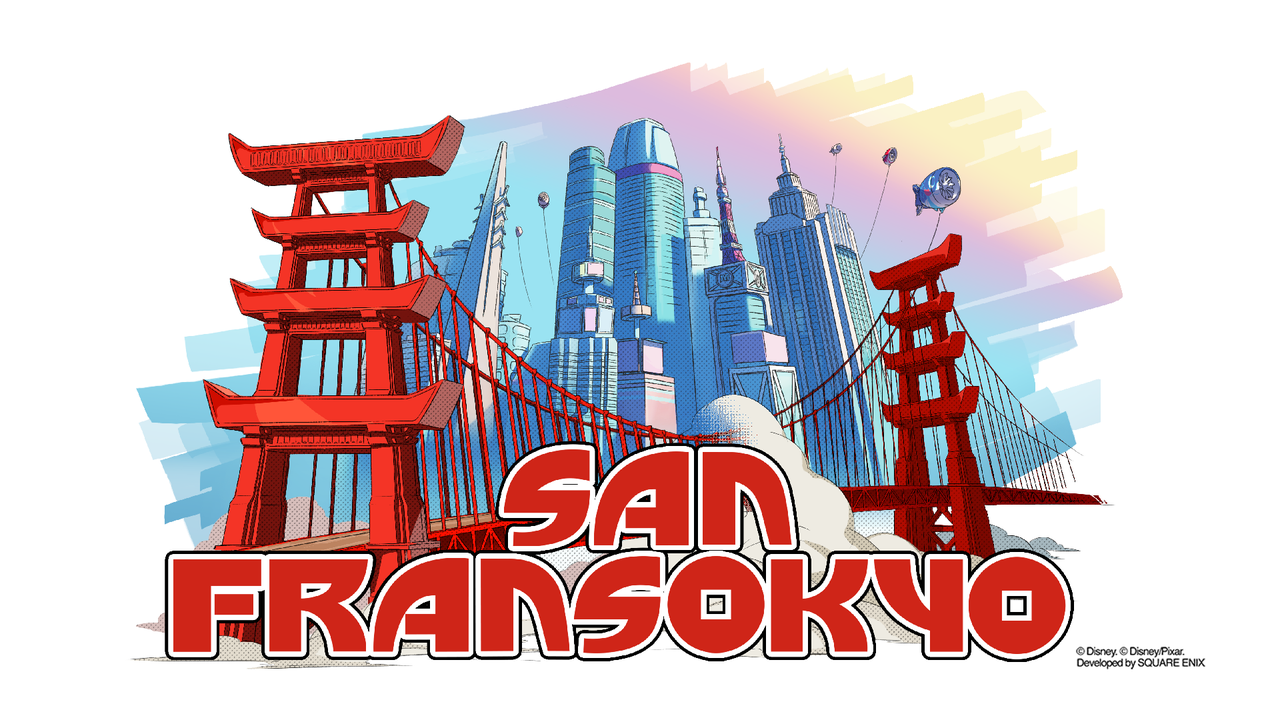 “Greetings, it’s been a while since I last posted,” the tweet read. “Spring is here, and I hope everyone is doing well. #KingdomHearts III’s long-awaited Critical Mode is available as a free update tomorrow (PT). We’ve changed things up from the previous games, so I hope you enjoy – Nomura”

Nomura has previously confirmed both paid and free DLC is in the works for Kingdom Hearts 3. Though Nomura did not announce any specific DLC for Kingdom Hearts 3 beyond Critical Mode, we revealed what we’d like to see as DLC. DLC seems like a smart move for Square Enix, as Kingdom Hearts 3 shipped over 5 million copies in its first week, becoming January 2019’s best-selling game.