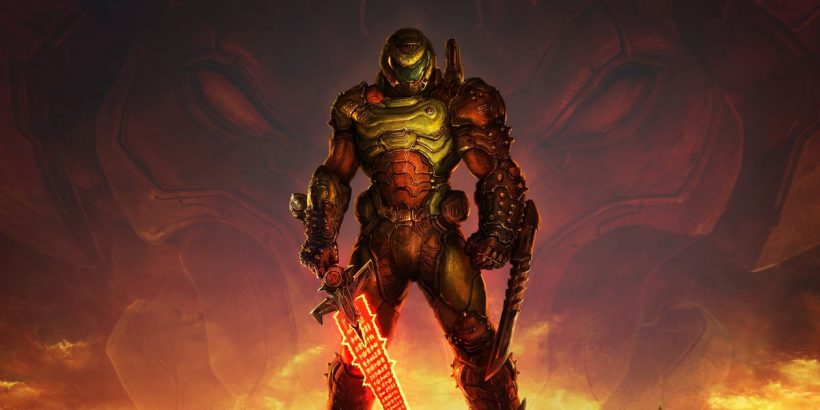 Now that id Software has released Doom Eternal’s second expansion, The Ancient Gods — Part Two, the studio is focusing on the PlayStation 5 and Xbox Series X upgrade for the game. We spoke to id Software’s Marty Stratton about what we should expect from the updated new-generation version of the game.

Stratton was cagey about a release date, but did provide some hints about the upgrade, saying that id Software is already in a good position to take advantage of what the new consoles can do.

“I’ve been at id a long time, so I probably take technology a little bit for granted, and the scalability of the technology just because it’s ingrained in the id Tech culture,” Stratton said, listing the features id focuses on with its engines: “scalability, high frame rates, high resolution, regardless of what platform you’re playing on.”

Since id Software has always had a PC focus, and its games often push the visual state of the art forward in some way, the company gets early looks at new consoles and GPU technology from the hardware manufacturers, which helps inform the planning on games like Doom Eternal even years before release. But then there are the creative decisions once it’s time to actually get the game running on the new consoles.

“Once we get the hardware in hand, it’s really just a kind of a back and forth between the technology team and the creative team,” Stratton explained. “Ray tracing is a great example. What does it mean for the for the visual style of the game? Is it going to change? How do we want it to change? It goes from theoretical conversations and laying the foundation and groundwork to the actual decisions about how things how things look, as you play the game and make sure that it still fits what the game really needs, and what players will expect from the game, and giving them options.”

It sounds like we can expect PS5 and Xbox Series X versions that put a lot of the control we’re accustomed to from PC gaming back into the hands of the players when it comes to how the game should look and run, and where the priorities should be in the settings.

“Generally, we give players tons and tons of options,” Stratton told Polygon. “Our video setting menus, our gameplay and our controller settings, I mean, we really do try to give players as many options and sliders as we can.”