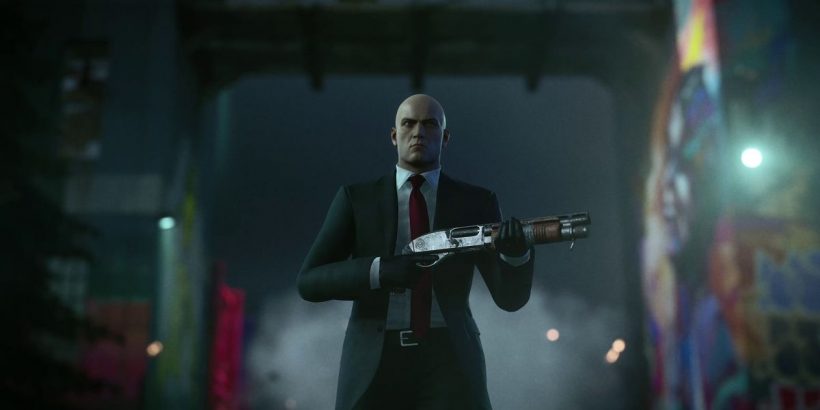 Hitman 3 has only been out for a couple of weeks, but it seems that IO interactive isn’t done with its World of Assassination trilogy quite yet. According to executive producer Forest Swartout Large, in and interview with The Gamer, Hitman 3 is probably getting new missions in the future.

Large says that the team at IO is always looking toward the future, and in this case that means more missions for Hitman 3. But, at the moment, it doesn’t seem like this means more locations. Instead, it seems Large and the team are focusing more on Elusive Targets or Escalation missions, and maybe even some twists on classic levels from the recent trilogy of games.

“We are definitely going to be doing some DLC, but we haven’t defined what that is,” Large says. “I think for now we are not looking at new maps like the bank and the island.”

By mentioning the bank and the island, Large brings up two of Hitman 2’s best levels, and while it seems like we won’t get new locations in Hitman 3, we could get new versions of old maps and missions.

“We’re more looking at using existing locations and reimagining them, twisting them. And this time around, we can use the whole trilogy,” Large says. “We can look back at Hitman 2016 maps, Hitman 2 maps — we have all the locations.”

Of course, new content for Hitman 3 isn’t the only thing that IO Interactive is working on at the moment. Last year, the studio announced that it is also working on a James Bond game, which seems like a perfect fit for the studio, though we have no details on that game yet.