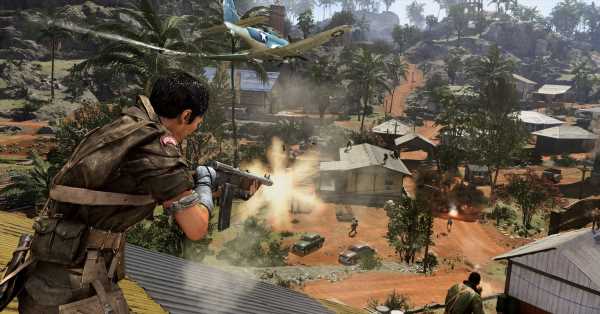 Caldera, said to be about the same size as, although slightly larger than, the outgoing Verdansk map, will become available to Call of Duty: Vanguard owners on Dec. 8. Free-to-play Warzone players can get in the next day. The new map changes the name of the battle royale to Warzone Pacific and inaugurates the first season of Vanguard multiplayer, too.

The map posted on Tuesday gives a better sense of the in-game size of Caldera than the tactical one (sewn into a jacket liner, no less) teased at the beginning of November.

Call of Duty: Warzone sends off Verdansk with a limited-time event, called “Last Hours of Verdansk,” beginning Tuesday at 1 p.m. EST. Raven Software says players can tune in to “see what happens to Verdansk before Warzone goes dark to prepare for Caldera,” and that it will be “a spectacular and fitting end to your time in Verdansk.”

In addition to the 15 drop zones, Caldera will feature more than 200 points of interest, ranging from sandy beaches to the dormant stratovolcano, as well as mysterious ruins, a capital city, and a submarine base.

Call of Duty: Warzone Pacific will fully integrate with all players’ progression, items, and loadouts. “Expect all your Operators, Calling Cards, and more from Black Ops Cold War and Modern Warfare to stay in Warzone, as well as cross-progression and Seasonal Prestige,” Raven said. 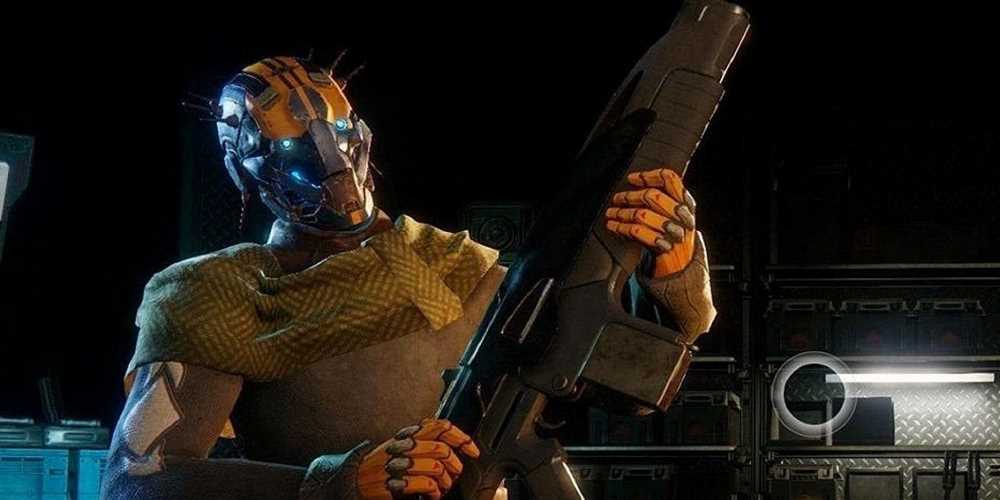