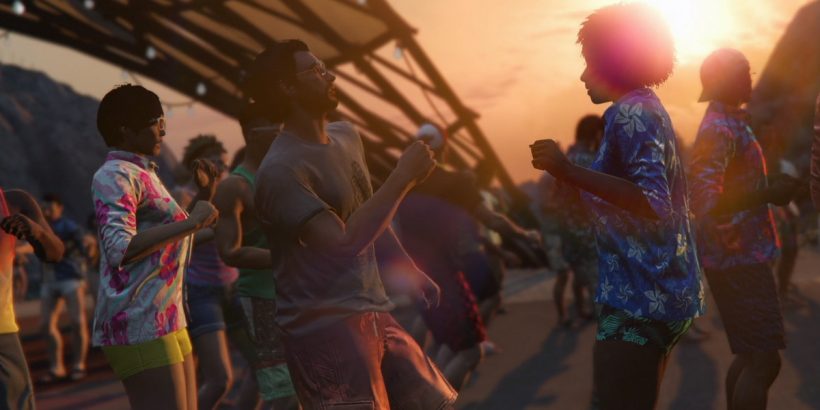 Grand Theft Auto Online will soon go offline for players on PlayStation 3 and Xbox 360. The game will officially be shut down on those consoles on Dec. 16, Rockstar announced on Wednesday.

Rockstar released a statement on its official website detailing why the game will be shut down on the older platforms:

In its post, Rockstar also explained what would be happening to other older games with Rockstar Games Social Club interactions. Story Modes for games like Grand Theft Auto 5 will be fine and continue to function; however, stat tracking that relied on the online service will disappear on Sept. 16. This change will specifically impact Max Payne 3 and L.A. Noire.