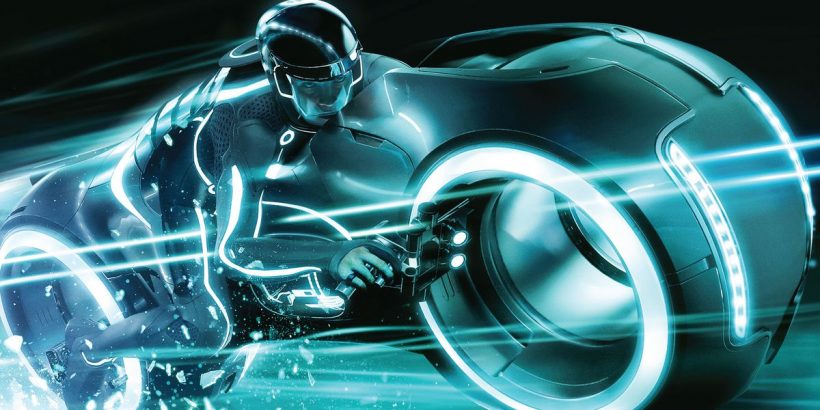 Fortnite might be heading to the Grid, if a new teaser from the game’s official Twitter account is to be believed. Based on the tweet, and a few well-timed leaks, it seems that a Tron crossover with Fortnite is on the way.

In the teaser, a Fortnite character discovers a very old computer, and after smashing all the keys he can and hitting it a couple of times, we hear him scream along with the sound of a beam or laser that sounds suspiciously like the one that first sends Jeff Bridges’ Kevin Flynn to the Tron universe in the original movie.

As further evidence for the crossover, Fortnite news and leaks Twitter account HYPEX tweeted a data-mined image from the game called the “Mainframe Portal,” which looks exactly like the Grid from Tron: Legacy. Shortly after, another data-miner account, Twea, tweeted a video clip showing off the Mainframe Portal in-game.

Tron: Legacy has morphed into a mesmerizing self-own

While we don’t know for sure what this crossover might include just yet, it already seems like it might be bigger than just a couple of skins. With the in-game portal, it’s entirely possible that players could even be transported to a small Tron-themed area of the map. Whatever the crossover involves, hopefully it also includes letting players listen to Daft Punk’s excellent score from Tron: Legacy while they’re in-game.