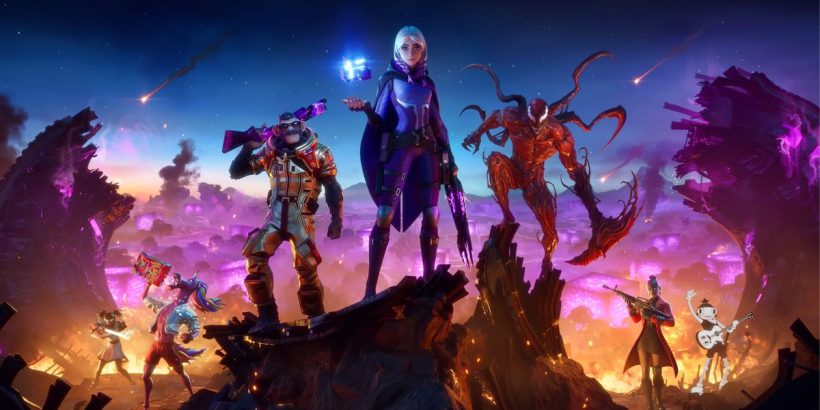 Update (Dec. 5): Fortnite’s servers are back online and season 3 is now in full swing.

Fortnite is down and unavailable to play as Epic Games’ blockbuster battle royale transitions from Chapter 2 Season 8 — which officially came to a close Saturday, Dec. 4 — to Chapter 3 of the forever-updated game.

It’s not clear when Fortnite will come back online from its post-season maintenance mode, but if the end of “Chapter 1” of the game (when the map got sucked into a black hole) is any indication, it could be hours before players get back onto Epic’s murder island.

Chapter 2 wrapped Saturday when Dwayne “The Rock” Johnson — who was revealed to play The Foundation in the game — saved Jonesy and the Fortnite island flipped over, unleashing a massive tidal wave and ushering in an entirely new landscape on which to drop, build, shoot, and survive.

For now though, players who are lucky enough to actually log into Fortnite (which isn’t many), will only be able to see their character floating in the middle of the ocean as the servers remain unavailable for the foreseeable future.

What Fortnite Chapter 3 will bring to the battle-royale phenomenon — which will celebrate its fifth anniversary next year — remains to be seen. We’ll update this page with new details when we know more.