As Final Fantasy 14 Online grows through more expansions and updates, the job and class system becomes more crowded. With each expansion comes a level cap increase, and with that comes new skills and passive abilities, which means more buttons to press. The upcoming Endwalker expansion, due out this November, is no exception.

After getting a chance to play a special build of Endwalker, we were able to talk about these problems with the game’s producer, Naoki Yoshida, in a short Q&A session. Fresh from the playtest, we had questions about skill changes that we noticed.

Notably, some jobs are really pushing the limits with the number of action buttons on the hotbars. When switching to Astrologian for the first time in the preview build, the default key orientation filled up three hotbars completely. (The preview build also included the buttons for Limit Break and Sprint with the default orientation.) Scholar and some other jobs also had not-full-but-getting-close hotbars.

“In Stormblood, we were looking at different icons or buttons that you’re controlling to execute these actions,” Yoshida told Polygon through a translator. “Amongst the team, we did determine that there is an upper limit of how many buttons can be assigned to the hotbar. Whenever we are considering the different abilities that we add, we try to evenly distribute it, so it’ll fit within that cap. I do feel like right now we are at that limit.”

Yoshida went on to note the difficulty with designing healers over DPS with hotbars in mind. He noted that DPS skills tend to evolve and improve as they level up, and since new skills will replace old ones, you don’t have to deal with button bloat for these jobs.

“This is a very tough line to toe for sure,” Yoshida said. “But for healer, there isn’t a particular combo route, per se. The actions are a lot more one-shot or simple, so it inevitably adds more actions whenever we try to add new elements, so it’s a challenge when we try to work on the healer jobs.”

While a lot of the changes and adjusted numbers we got to play with were previously confirmed in the most recent Live Letter from the Producer stream, there were tons of changes that weren’t announced, like shortened cast times and potency changes. However, Yoshida warned that lots of the skill potency changes that we were seeing in the build weren’t final and were subject to change. The first thing that immediately stuck out to us was how magic DPS cast times were tweaked slightly. Yoshida did confirm that the cast times for magic DPS, alongside the previously announced changes for healers, were purposely changed.

“For the DPS magic, there are certain newly obtained skills, like a self-buff or things like that. The intention behind that is trying to not mess up the tempo. We don’t want it to drag as they are casting,” Yoshida said. “That being said, we don’t want to have a case where casters are using powerful spells quickly and frequently. So we had to make adjustments to how much damage it would deal at the same time. We are very mindful of the balance that we are making, but we also want to improve the play-feel of each individual job.”

He went on to explain that one of the new Black Mage skills, Paradox, is an upgraded version of Fire. Paradox replaces Fire on the hotbar once you unlock it, thus slotting itself into the Black Mage rotation as a replacement for Fire. Originally, Paradox had a longer cast time and dealt more damage, but it was changed to match Fire’s cast time, so players wouldn’t be thrown off in their rotation. To compensate for this, the potency of the spell had to be lowered.

You can check out all the Summoner skill changes in the video below, courtesy of Larryzaur, with the rest of the Final Fantasy 14: Endwalker job changes available to watch in a playlist.

Final Fantasy 14: Endwalker will be released on Nov. 23, with early access for players who pre-order the expansion starting on Nov. 19. 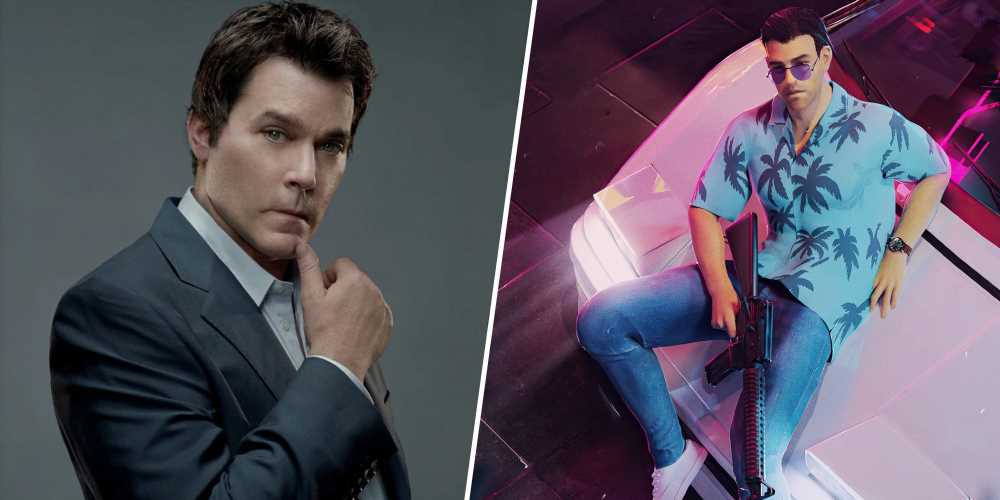