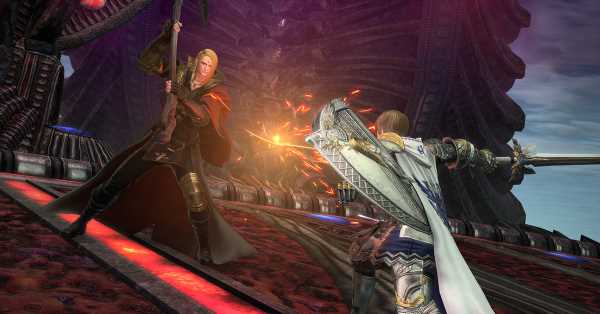 Final Fantasy 14 Online’s upcoming expansion, Endwalker, has been delayed by two weeks, due to small tweaks that need to be made for final quality assurance.

Early access will now begin for players who pre-order Endwalker on Dec. 3 instead of Nov. 19, and the game will officially release on Dec. 7 instead of Nov. 23. Because of this delay, patch 6.01 can now be expected to be released on Jan. 4, 2022 instead of Dec. 21.

The game’s producer, Naoki Yoshida, announced the delay in both a post and at the beginning of Friday’s Letter from the Producer Live stream.

“There are several reasons for the postponement, but as I’m the one overseeing all aspects of the title as the head of the project, the responsibility falls solely on me,” Yoshida said in a Lodestone post. “Allow me to convey my sincerest apologies to our players, our Warriors of Light around the world who have been looking so forward to the release of Endwalker. I am truly sorry.”

Yoshida noted that since Endwalker will be the biggest expansion for Final Fantasy 14 Online that has released so far, he wanted to make sure it launched in good shape. He also notes that since this expansion will be ending one of the game’s huge sagas, he really wanted to do it justice and release it in a stable way. (The game has seen a ton of new players within the last year and server congestion has been an issue.)

The livestream went on to discuss content to expect in Endwalker, like adjustments to crafting and gathering, Viera getting more hairstyles (finally!), and new dungeons. You can check out a VOD of the stream on YouTube.