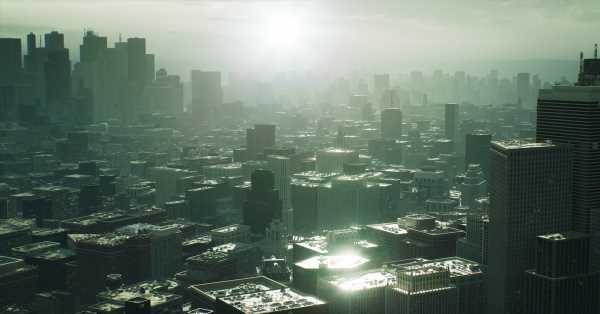 Epic announced Unreal Engine 5’s launch with a Twitch and Youtube livestream showing high-performance visuals and real-time rendering. Unreal Engine 5 will also use a new World Partition system that, Epic says, “changes how levels are managed and streamed,” by dividing up the game world into a grid and streaming only its necessary cells.

The biggest, newest technologies in the engine are Lumen, a lighting system, and Nanite, the geometry system. Lumen can deliver “believable scenes where indirect lighting adapts on the fly to changes to direct lighting or geometry.” Nanite can bring “film-quality source art” comprising millions of polygons into the game worlds “all while maintaining a real-time frame rate, and without any noticeable loss of fidelity.”

Epic announced Unreal Engine 5 in 2020 and began offering its technology in preview form in early 2021. Unreal Engine 5 is available for games on both current-generation and previous-generation consoles, as well as Android, iOS, Mac, and Windows PC. Epic says Unreal Engine 5 was developed with forward compatibility in mind, meaning developers will be able to build their games in Unreal 4 and move them to the newest engine later.