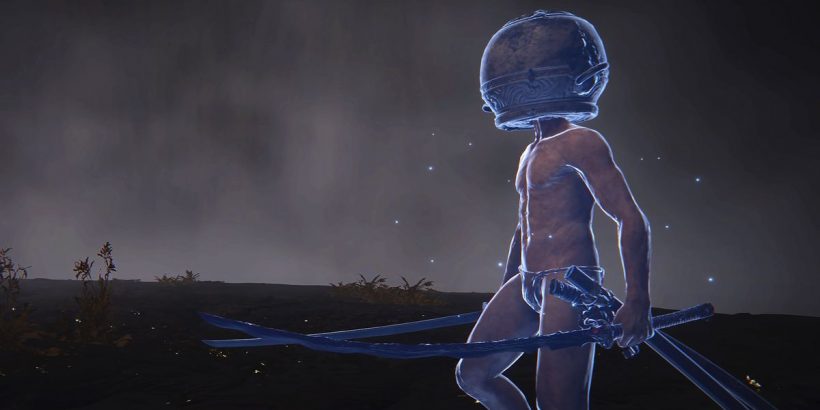 Elden Ring is a brutally tough game made easier by a variety of helpful summons. There are NPC summons where you drag in the soul of an old enemy, or online summons where you can grab a real-life human being to help you out. One of the latter, a guy named Let Me Solo Her, became famous last week for helping players defeat the game’s hardest boss with two swords, a pot on his head, and nothing else. Now, thanks to Elden Ring’s modding community, he’s been upgraded from real-life person to NPC summon.

The problem with online summons in Elden Ring is that it’s like the playing the lottery with your time. When you summon at Malenia — the boss Let Me Solo Her is known for killing — you could get the pot-headed hero, sure. Or, and more likely, you’ll get someone far less impressive. So while the ceiling for real-life summons is much higher, NPC summons are far more consistent.

Watch Elden Ring bosses fight each other for a change

What’s better than getting lucky and summoning Let Me Solo Her? Summoning Let Me Solo Her whenever you want. That’s now a reality thanks to Garden of Eyes, a prolific Elden Ring modder. Garden of Eyes put up a YouTube video on Sunday highlighting their Let Me Solo Her-inspired summon. It looks perfect compared to the real player (nude, swords, head pot), replaces the Lone Wolf Ashes summon, and makes quick work of Malenia’s first phase in the video. (The highlight reel also shows off some other late-game bosses, which the summon trounces, so be wary of spoilers).

Players can download this Elden Ring mod for themselves if they subscribe to Garden of Eyes’ Patreon. For $5 a month, Let Me Solo Her will destroy any boss you’d like without having to luck out on the summon lottery. But as convenient as the Let Me Solo Her NPC summon is, it won’t feed into the satisfaction the real Let Me Solo Her gets from helping fellow Tarnished take down the game’s hardest opponent.