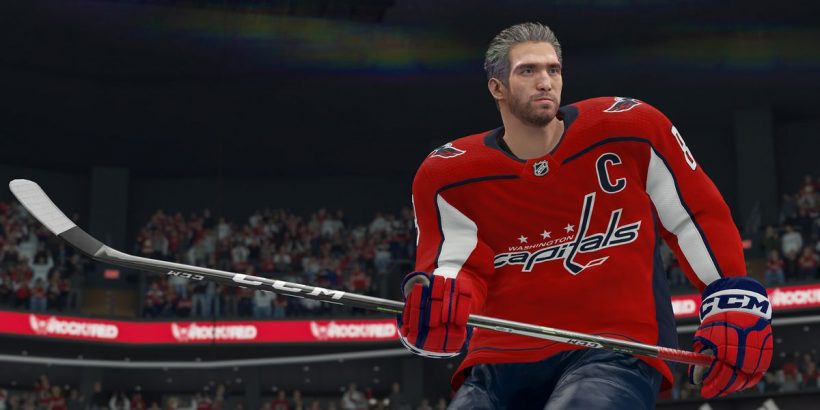 Russian and Belarusian national clubs will be removed from Electronic Arts’ FIFA 22 and NHL 22, as the global backlash towards those nations for the Feb. 24 invasion of Ukraine filters through world sports and into their video games.

FIFA, the Union of European Football Associations, and the International Ice Hockey Federation all leveled sanctions on Russia earlier in the week, starting with UEFA’s removal of the Champions League final from St. Petersburg. Then FIFA, under heavy pressure led by the Polish soccer federation, suspended Russia out of qualifying for the 2022 World Cup on Monday.

Also Monday, the International Olympic Committee, which closed the 2022 Olympic Winter Games two weeks ago, called on all international sports federations to ban Russian athletes and teams from global competition.

The IIHF followed suit by expelling Russia and Belarus from six tournaments — women’s, men’s, under-18, juniors, and other world championships — to be held between March and September.

EA Sports cited these moves — all but the IOC are licensing partners — in Wednesday’s decisions to remove Russian and Belarusian teams from its games. Belarus, which borders Ukraine’s north, is a Kremlin ally and has been a staging area for the Russian army’s invasion of Ukraine.

NHL 22, at the end of January, received an update bringing the IIHF-recognized national teams in three divisions — women’s, men’s, and juniors — to the game’s standard, Ultimate Team, NHL Threes, and World of Chel modes. This latest announcement means those modes will lose those two sides “within the coming weeks.”

The removals pertain only to Russian teams, whether the national sides in FIFA and NHL 22 or the professional football clubs CSKA Moscow, Lokomotiv Moscow, Spartak Moscow, and Zenit Saint Petersburg. Individual Russian athletes, such as the Washington Capitals superstar Alexander Ovechkin, will remain in the game with their non-Russian clubs.

But these removals probably won’t be the end of the matter for EA Sports. Codemasters, which the publisher acquired last year, is developing F1 2022 for launch this summer, and Formula 1 last week canceled the Russian Grand Prix scheduled for September at Sochi Autodrom. The course and the event has appeared in the video game since 2014.

Further, U.S.-based Haas F1 Team is facing the loss of its primary driver and its sponsor, the fertilizer producer Uralkali, which is owned by the Russian oligarch Dmitry Mazepin. His son, Nikita, drove for Haas in the 2022 World Driver’s Championship, coming in last with zero points and six non-finishes. Even if he continues to race with Haas, the United Kingdom’s national motorsport authority on Tuesday said Mazepin is banned from the 2022 British Grand Prix.

Mazepin had already been competing under a neutral flag (in both real life and the video game) because of the two-year punishment the World Anti-Doping Agency had handed to all Russian competitors. If he and Uralkali are formally out, they’ll need to be stripped from the upcoming game, too.

In a response to a Polygon query seeking further comment, Electronic Arts supplied a message from Codemasters regarding F1 2022. “We are in discussions with the F1 organization about the race schedule for next year,” it said, “and we will align with their plans for the 2022 season.”