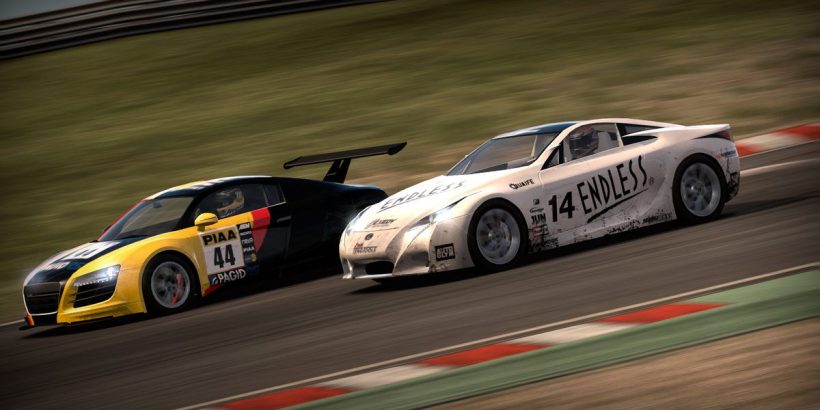 Carbon, Undercover, Shift, Shift 2: Unleashed, and The Run will all go offline on Aug. 31, 2021, EA said. From Sept. 1, “you can still play the games and use the respective offline features of these titles,” the publisher added.

The removal affects Sony’s PlayStation Store, Microsoft’s Xbox Games Store, Steam, and EA’s Origin service. (Although some of those Need for Speed games are still available for sale through Steam at a discount.)

EA said it is “now shifting gears to focus on the future of Need for Speed.” The next game in the franchise is expected sometime in 2022. Need for Speed developer Criterion is currently assisting DICE on the next Battlefield game, and plans to return to the racing franchise (which it took over from developer Ghost Games) next year.