Electronic Arts unofficially kicked off E3 2019 with its annual EA Play event on Saturday, June 8, revealing new details on games like Respawn Entertainment’s Star Wars Jedi: Fallen Order and Apex Legends, as well as its annual sports lineup, including FIFA 20 and Madden NFL 20. The publisher also updated fans on the latest content coming to existing games like Battlefield 5 and The Sims 4.

Here’s a look at the biggest announcements from EA Play 2019.

Respawn Entertainment unveiled 14 minutes of gameplay from Star Wars Jedi: Fallen Order to kick off EA Play. The footage featured a level set on the Wookiee planet Kashyyyk, and ended with a climactic moment featuring an AT-ST boss fight. Star Wars fans got a peek at Jedi-in-training Cal Kestis’ lightsaber skills and a peek at some familiar characters from Rogue One: A Star Wars Story.

Apex Legends is getting a new legend for season 2 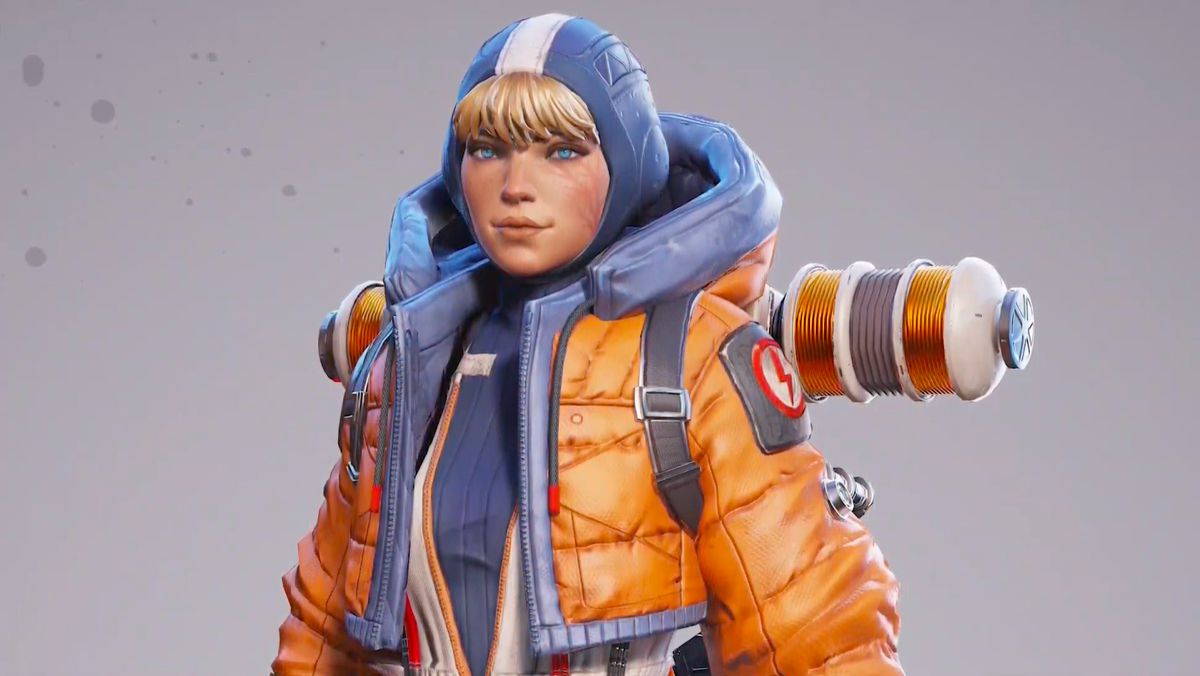 Respawn Entertainment gave us our first look at the new Apex Legends season 2 Battle Pass and a lot of new content. Season 2 will be called Battle Charge, and will include a new weapon, a new Legend named Wattson, and a “new way to play the game.”

FIFA Street is back with FIFA 20’s Volta Football

FIFA 20’s big new addition will be Volta Football, a career mode blending NBA 2K MyCareer-levels of personalization and customization with FIFA Street-style matches and tricks. On the streets, players can choose from several matches with alternate rules, somewhat reminiscent of the House Rules options players could give matches in FIFA 19. Modes include 3-on-3 and 4-on-4 matches with no keepers, 4-on-4 and 5-on-5 with keepers, and professional futsal (played on hard courts with a smaller ball and five players a side). Pitches and courts will be of varying sizes in different locations around the world.

Battlefield is going back to the Pacific 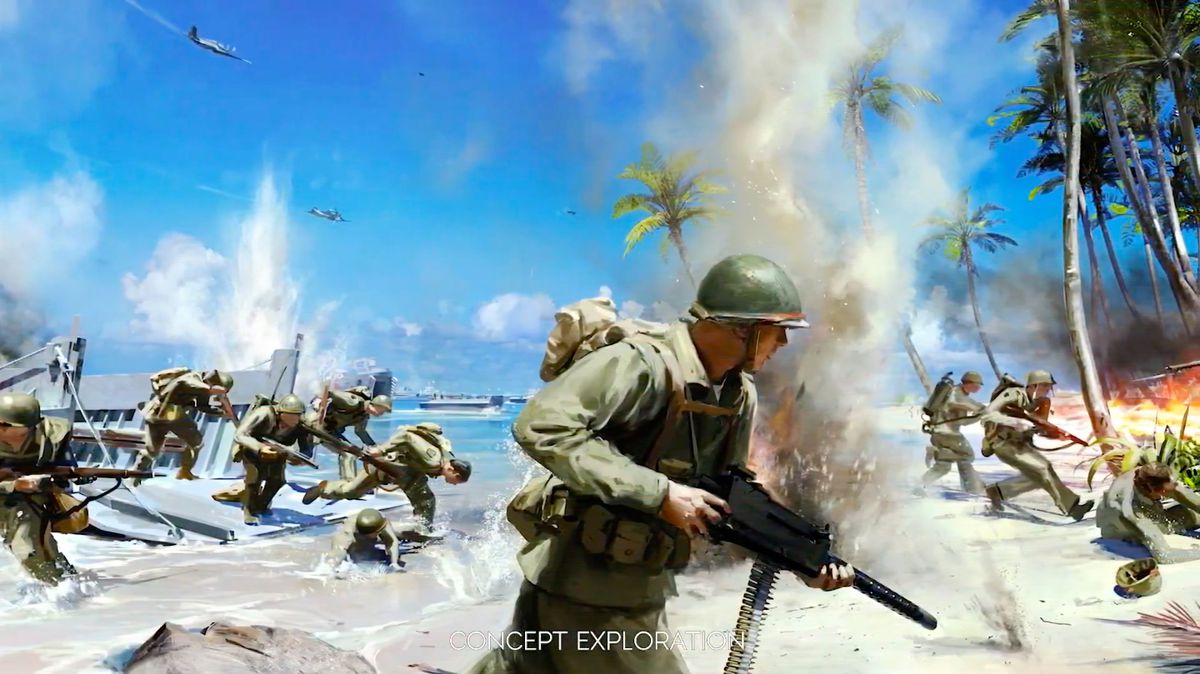 In addition to previewing new multiplayer maps for Battlefield 5, developer EA DICE teased the game’s fifth season of content. Chapter 5 will focus on the United States’ and Japan’s entries into World War II. The Battle of Iwo Jima will be one of the featured maps in the conflict. Weapons, items, and vehicles from both countries will be added to the game.