Destiny 2’s Armor 2.0 system was the star of Bungie’s recent stream, but the studio also revealed some key quality-of-life changes coming to Destiny 2: Shadowkeep this fall.

When Bungie launches Shadowkeep on Oct. 1, the Glimmer cap will finally rise above 100,000. Guardians will be able to carry 250,000 Glimmer at a time, which should cut down on the amount of wasted currency dropping for players. 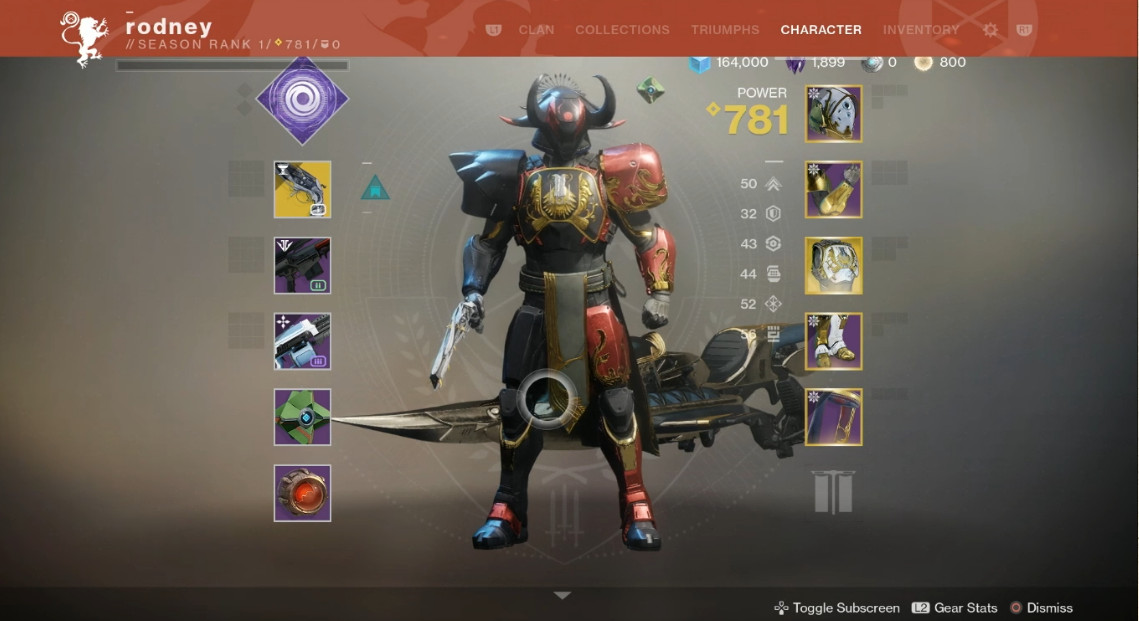 Some of Destiny 2’s cosmetics will also be more visible after Shadowkeep. When players enter their character screen — or another player inspects them — they’ll see the cosmetic Ghost Shell hovering over their shoulder and the Sparrow sitting behind them. More players will get to see exactly what you’ve earned, and how it looks.

Players will be able to expand the details on their armor pieces. Instead of simply seeing the name of the various perks they’ve placed on their armor, the expanded tab will show a little of what each perk will do. This should help players with multiple armor sets keep track of their abilities.

Bungie also showed off some major changes to the game’s Void subclasses — similar to what they did with Arc week. For Hunters, the multi-shot Way of the Pathfinder tree will see an update. When Hunters turn their allies invisible, they now increase their stats as well. Grenade damage also gives melee energy, and turning allies invisible grants grenade energy. The damage of the multi-shot Super will also be increased.

Titans receive the most exciting quality-of-life updates, though. The Ward of Dawn bubble shield will see the Weapons of Light buff return. Weapons of Light was a key damage buff in the original Destiny for raids and other activities. Titans would place their big shield on the ground, and allies could run in for a quick buff — as well as protection from enemies. It’s exciting to see it back in the game.

All of these minor changes — as well as the major Armor 2.0 additions — will be released on Oct. 1.