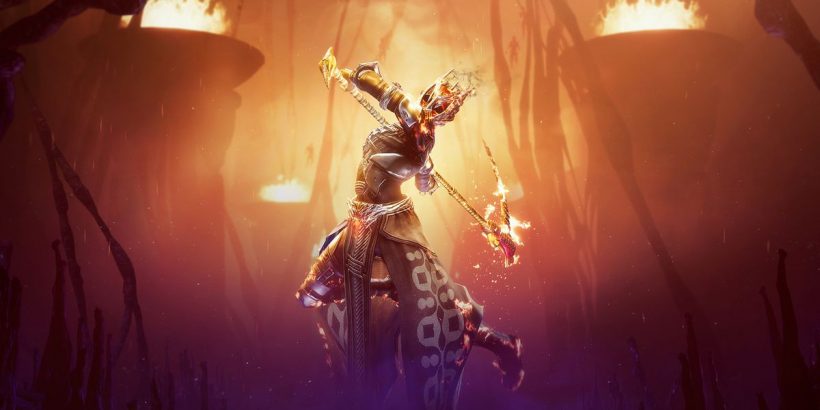 Destiny 2’s 17th season, Season of the Haunted, is Guardians’ next adventure, Bungie revealed Monday night. Season 17 will take players back to The Leviathan, a massive, planet-devouring ship that’s been the setting of many previous activities. Guardians will also get the Solar 3.0 subclass rework, a new dungeon (a separate purchase from the season), and a host of new loot.

Before Beyond Light, The Leviathan and its owner, Emperor Calus of the Cabal, fled Nessus’ orbit and our solar system. Now the ship has returned, making its home over the Moon and taking on some of its Nightmares. Players will board the ship to discover what’s going wrong, wield a powerful scythe, and “become the reaper.”

The new season features two activities. The first is Nightmare Containment, which is a free public event for all players and takes place on The Leviathan — likely in a free-roam area similar to the game’s other location, based on some image titles. Sever is only available through the paid season, and takes place inside the underbelly of The Leviathan and in some of the old raid arenas. Players will need to remove the Nightmares from Calus’ control and discover what he’s up to.

In terms of loot, the Trespasser Exotic Arc sidearm is back from the original Destiny, and comes from the season pass track. There are also four new seasonal weapons (including what appears to be a Stasis trace rifle), and four weapons returning from Season of Opulence’s Menagerie activity.

Season of the Haunted will also see some event upgrades. Trials of Osiris will get new loot, and Iron Banner is getting a major overhaul — including the return of the Rift game mode, which is similar to Capture the Flag. Finally, Solstice, the summer event, is also getting some quality-of-life changes through the new Event Card system.

Season of the Haunted starts on May 24 — mere hours after this trailer’s debut — and will run until Aug. 23.