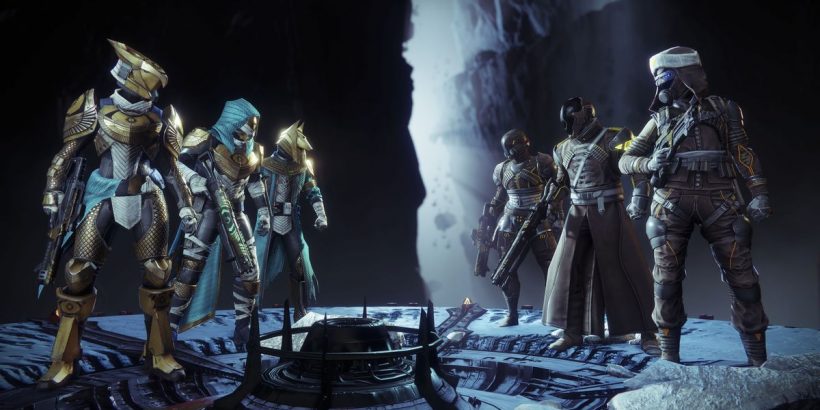 Destiny 2 and Bungie can’t seem to catch a break with Trials of Osiris. After delivering a major revamp for Bungie’s competitive, reward-based PvP mode with Season of the Lost, the studio has consistently changed things up to find a sweet spot for players. But a major move over the weekend led to what many players are calling the worst week of Trials of Osiris ever.

Trials of Osiris works on a card-based system. Players buy a Trials card from Saint-14 in the Tower each weekend (with various bonuses attached). The cards keep track of their wins, giving them special rewards once they reach certain thresholds, without holding a button to reset their card to zero. Most players, however, reset their cards regularly in an attempt to go “Flawless,” meaning they win seven games before losing a single one. This gives a huge bounty of rewards and a trip to the fabled Lighthouse destination.

Weeks ago, Bungie implemented a Flawless pool for players. The idea was that once a player earned a Flawless that week, they would be segregated into a special matchmaking pool that only matched them against other Flawless players. Bungie eventually changed the Flawless pool so it would only run from Sunday morning to Tuesday morning, so less skilled players could simple wait for the best of the best to be filtered out.

While good in theory, the Flawless pool separated players and created a bizarre social pressure. If a friend goes Flawless on Friday, you won’t be able to play with them on Sunday without matching up against the PvP players that already proved their mettle that week, resulting in much harder games. Bungie also cited that the Sunday morning activation time was only good for US players, and that the handoff was awkward in other parts of the world.

So Bungie walked into this last weekend with a new plan. In the Oct. 28 Bungie blog, the studio revealed that they’d move Trials of Osiris to a win-based matchmaking system for the foreseeable future. Players would primarily match against players with the same number of wins that weekend, regardless of how many times they’d reset their card.

Aztecross, a Destiny PvP YouTuber who played six hours of the new changes on Friday, explains his frustrations with the new system in the video above.

Once again, this is an idea that works in theory. The people who play and win the most Trials games eventually bottleneck themselves, making for highly competitive games. This gives players who’ve barely gotten the chance to play a good shot at Flawless that weekend. However, there are major drawbacks to this system as well. Every win increases the difficulty of your next game, meaning a bad game that results in resetting your card doesn’t set you back to zero like it should — your next game is still going to be tougher than your last. That means players who are struggling to get a Flawless — getting maybe two wins before resetting after a loss — actually have a far worse time the next time they go for a Flawless.

Bungie hasn’t let Trials rest since Season of the Lost, making sweeping changes after its first, very successful weekend. But each subsequent change has made the mode progressively worse, with the most recent change dealing major damage to player’s interest and confidence levels. Bungie will likely reveal the stats for this weekend’s experiment on Nov. 4, but the calls for reversion are already starting to echo through the Destiny community.