From July 30 to Aug. 27, when Solstice of Heroes runs, Bungie will feature a different element each day, rotating through Solar, Arc, and Void. Getting kills with an elemental attack will award Elemental Orbs, which help you upgrade your armor pieces.

After picking up 30 Elemental Orbs, players will earn a new buff based on the element rotation that day:

These buffs expire when a player dies or after a short period of time. They’ll be active in all activities except for Competitive Crucible and Gambit Prime.

Solstice of Heroes 2019 also offers a new activity for players. The European Aerial Zone is a matchmade activity where three players can battle Hive, Cabal, or Fallen foes. Players will hunt minibosses throughout the new space, killing as many as they can in the time allotted. When the time expires, players will take on a final boss.

When all the bosses are dead, players can explore the European Aerial Zone in search of treasure. The more minibosses defeated, the more chests lying in wait. The chests contain Solstice Packages, which offer Rare and Legendary armor, Enhancement Cores, and Planetary Materials. But to open the chests, players will need Solstice Key Fragments from completing other activities in Destiny 2. 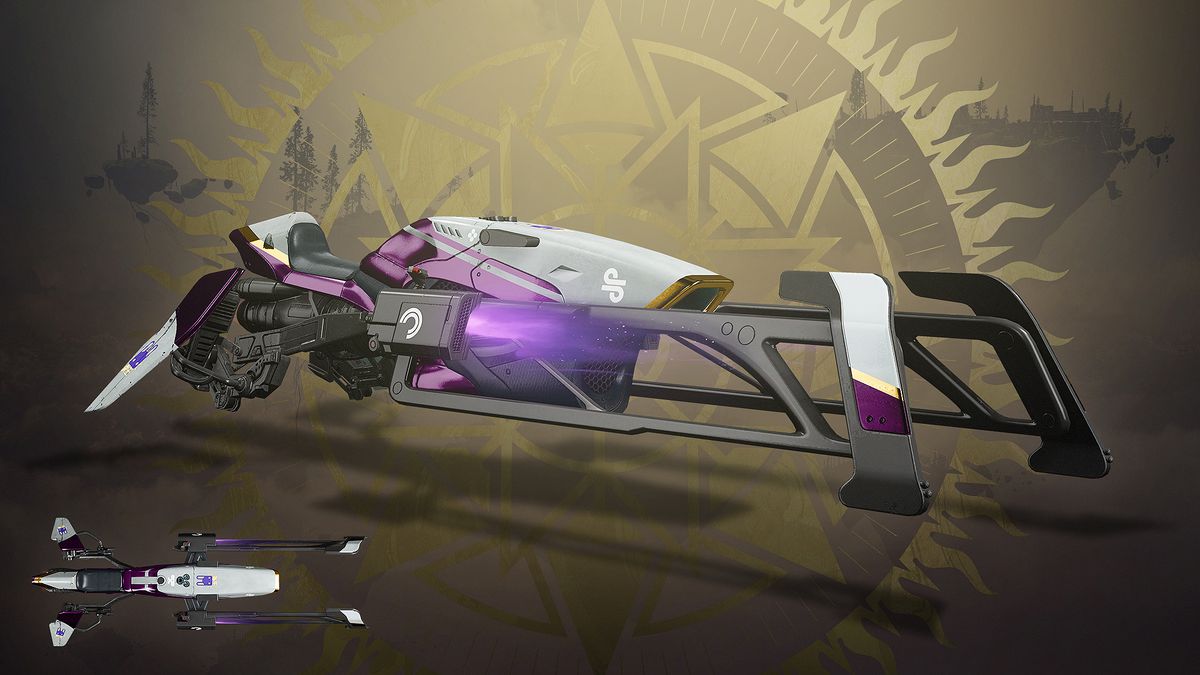 Players who fully upgrade a set of Solstice armor on all three classes can pick up a new Sparrow called the EV-37 Voidstreak.

Being a holiday event, Bungie is refreshing the cosmetic Eververse store with Solstice of Heroes themed loot. But this time, players won’t earn an additional engram each time they level up. Instead, all of the Solstice of Heroes items can be purchases with Silver or Bright Dust. Bungie promises that each item will show up in Tess’ rotating Bright Dust inventory before the event’s end.

Players can purchase summer-themed cosmetics, like a Sparrow that looks like a personal watercraft (aka Jet Ski) or a Ghost in a life preserver.

With Solstice of Heroes, players can also earn the final two Moments of Triumph from 2019. The studio will also open Gambit for all players during the event.