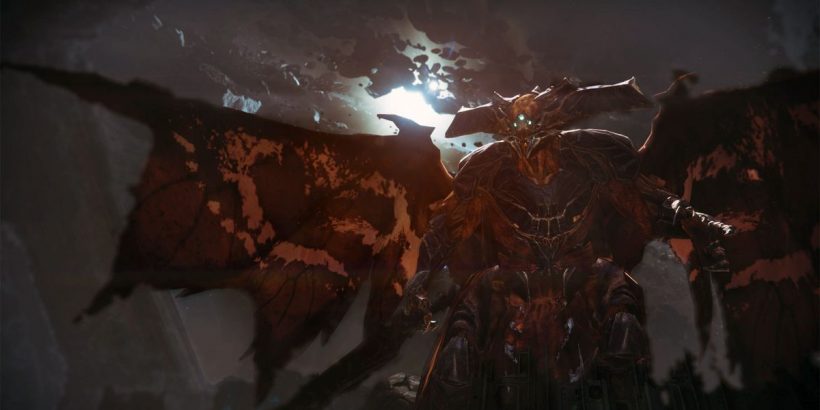 Destiny 2: The Witch Queen, the game’s next expansion, won’t make its 2021 release window, according to a new Destiny 2 update from assistant game director Joe Blackburn. The Witch Queen will instead launch in early 2022, in order to maintain Bungie’s standards and for the health of the team through the COVID-19 pandemic.

“Last summer, we outlined our ambition for the next era in Destiny 2 by announcing the full arc, starting with Beyond Light, followed by The Witch Queen and Lightfall,” said Blackburn. “As we began to scale production on The Witch Queen last year, we made the difficult but important decision to move its release to early 2022; we also realized we needed to add an additional unannounced chapter after Lightfall to fully complete our first saga of Destiny.”

This statement from Blackburn is pretty loaded. Not only does it remove The Witch Queen from 2021, it also announces a fourth expansion past Lightfall (likely now slated for 2024), and implies a second Destiny 2 saga sometime after that.

Blackburn goes on to mention that The Witch Queen will be unlike any expansion the studio has ever made, setting up a story that will span through the rest of the “Light and Darkness saga” and interconnecting pieces from the original Destiny.

Between now and The Witch Queen, Blackburn and the team plan on evolving other aspects of Destiny 2 by supporting PvP, adding new content, transmog, crossplay, and more.