Destiny’s community has a complicated relationship with the in-game cosmetic Eververse store. Early in Destiny 2, players complained that all of the good cosmetics were hidden behind the Eververse store. Some of Bungie’s recent practices have returned to those frustrating times. And with the recent Solstice of Heroes holiday event, the Eververse store has become more contentious than ever before.

Something had to change

Very few items offered in the Eververse store cost real-world money. Players have always been able to buy most of what Tess Everise has to offer by simply playing Destiny 2. Players can earn loot boxes by spending time in Destiny 2, or buy them if they want to catch up on drops.

Players earn a Bright Engram every time they level up past the max level. Since Destiny 2’s launch, these mini-loot boxes have featured all the new items from the latest season or expansion.

If you didn’t have time to play a lot of Destiny, you could always buy some of these items with real money by purchasing a bundle of Bright Engrams. But for the dedicated player, the idea of spending money on Destiny 2, outside of a new expansion or season pass, was unnecessary.

I’ve spent more than 1,000 hours in Destiny 2 over the past two years. In that time, I’ve accumulated most of the Eververse’s seasonal inventories without spending a dime. Many of my hardcore friends are the same way.

A change in strategy

With Season of Opulence, the studio started to make moves toward being less generous with its players. While the Eververse store has new Opulence-themed items, the freebie Bright Engram doesn’t include them. Instead it’s a rehash of old items from past seasons called the Best of Year One Engram.

For players like myself who already owned all of those items, every level up became a shower of Bright Dust. This in-game currency, earned by breaking down duplicate Eververse items, can buy items directly from the store (including the new Opulence items). In Season of Opulence, players can only get new items by purchasing them with Bright Dust or Destiny 2’s premium currency, Silver.

A few weeks after the Season of Opulence’s launch, Bungie franchise director Luke Smith announced changes to the Eververse system and Bright Dust economy coming this fall. Instead of breaking down items into Bright Dust, everything is getting converted to the more ubiquitous Legendary Shards currency. To earn Bright Dust, players will just need to play the game, as the currency will come from all kinds of different activities now.

Smith urged players to save up as much as Bright Dust as they could. This sounds like great news for players, but the way Bungie would balance the new Bright Dust economy — easier access likely meaning higher prices — has always been a question. 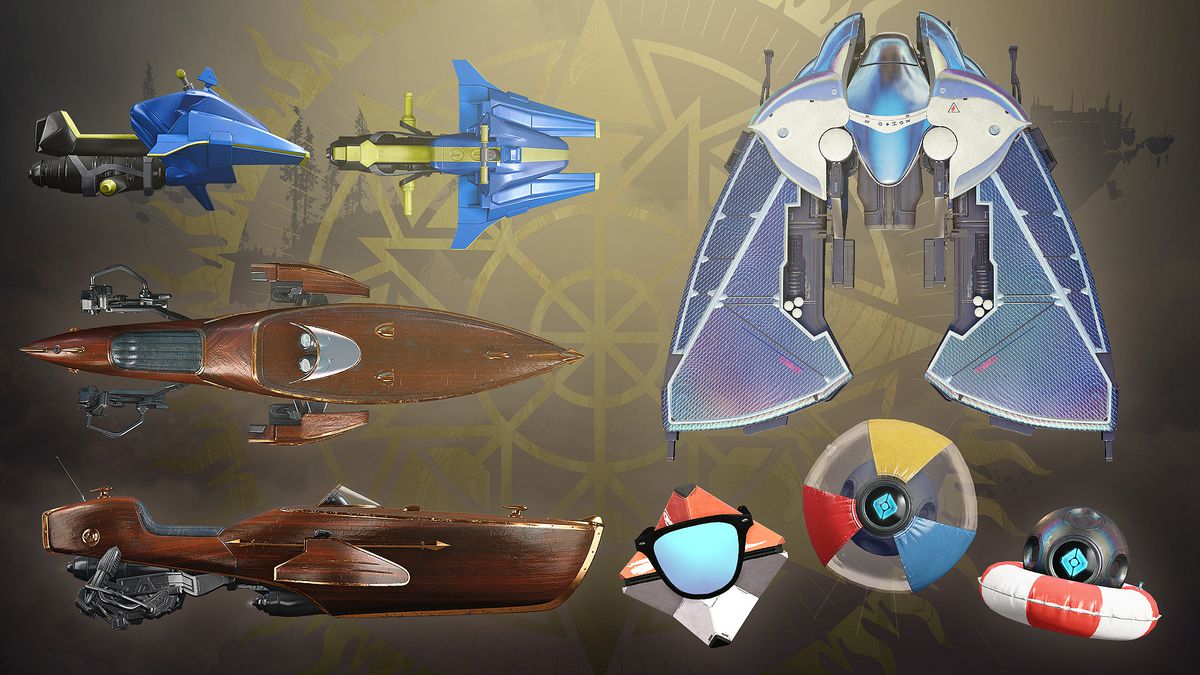 Since the announcement, players have encountered two major roadblocks for following Smith’s instructions.

The first is a location called the Tribute Hall — a virtual achievement palace. Players earn Tributes like in-game achievements, and achievement thresholds come with rewards — like the Bad Juju Exotic for half of the Tributes, or an Exotic emote once you earn them all. To earn some of the achievements, players need to dump piles of Bright Dust to purchase statues. Players could complete bounties to reduce the prices of the more expensive statues, but even at the maximum discount it takes thousands of Bright Dust to buy them all.

A few weeks later, Bungie deployed the Solstice of Heroes holiday event. During past holidays, Bungie usually provided two Bright Engrams every time a player leveled up. The first was tied to the current season, while the second was holiday-themed — and both were filled with new items.

Players who played a lot during these events could earn all sorts of seasonal and holiday-themed items for their Guardians. But this year’s Solstice of Heroes event doesn’t grant any bonus Engrams, with a level up only yielding a single Bright Engram — the Best of Year One.

All of Solstice’s new cosmetic items are direct purchase from the Eververse store using Bright Dust or Silver, just like the Opulence items.

This is a lot of change in a single season. While Bungie was clearly being too generous before, this is a drastic swing in the other direction. Holidays in Destiny 2 used to feel like a great time to return to the game and get some fun items, but now the cosmetic incentive is gone if you don’t have cash or dust to burn.

In addition to the new holiday feeling more like a pop-up store than free community event, the prices of the new Eververse items are extreme and inconsistent. Players immediately noticed the costs of these items, and weren’t happy with the new prices.

Armor glows — which turn the Solstice of Heroes armor different colors based on the ones you buy — also cost 800 Silver.

Destiny YouTuber Datto breaks down more pricing in his video above.

Players have lost a lot in a span of one season, and the growing pains are putting a serious damper on one of Destiny 2’s best holiday events. With Smith’s recent declaration about players saving their Bright Dust, it’s hard not to feel like the Tribute Hall and Solstice’s inflated prices are intended to drain resources ahead of Shadowkeep.

Bungie may have been too generous in the past, but this swing in this opposite direction is giving fans whiplash. As Datto mentions in his video above, there’s an imbalance of cool cosmetics players can earn in-game and items locked behind a paywall.

As Bungie makes decisions that are best for the studio, fans need to expect some growing pains along the way. But the developer also has to be careful with how it prices cosmetic items in the future, or face the wrath of an increasingly frustrated community.