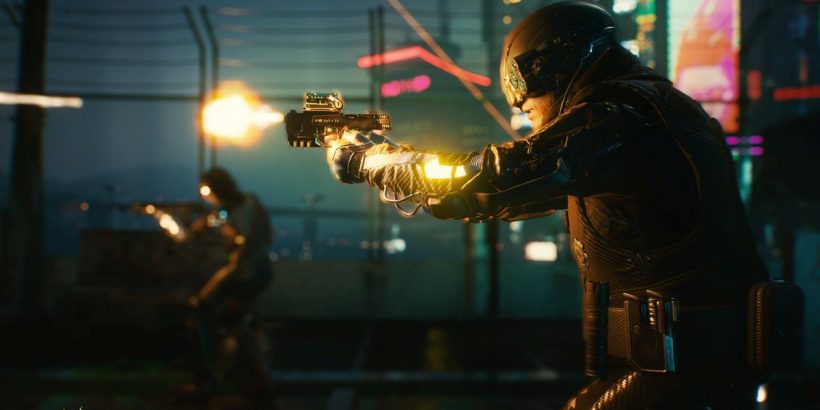 Cyberpunk 2077’s next big patch, labeled 1.3, is on the way. On Tuesday, developer CD Projekt Red released a complete set of patch notes detailing fixes for 85 quests and gigs, plus improvements and balance changes throughout the game. The developer said the free update is headed to consoles, PC, and Stadia soon but declined to provide a release date.

In addition to the quality of life changes detailed on Monday, the 1.3 patch appears to be a substantial one. CD Projekt is also including a few of what it is calling “free DLCs.” They will take the form of additional cosmetic items for the player character, quest options, phone texts, and animations. Several of those DLCs were teased during a Twitch livestream, and a complete list will be included in the Main Menu under “Additional Content” heading.

Senior level designer Miles Tost was on hand during today’s Twitch stream to speak to the complexity of the issues that his colleagues are dealing with. He likened this and other patches to “open heart surgery.”

Cyberpunk 2077 launched in a sorry state in December, with many bugs and quality issues across every platform on which it was released. Though it quickly recouped its development costs, it was a source of embarrassment for the company’s leadership, which chose to accept the blame and apologize to fans and investors. The game was even delisted from the PlayStation Store shortly after launch, only to return in June of this year. It has yet to release for current generation consoles, including the PlayStation 5 and the Xbox Series X, where it is only playable in compatibility mode.

Cyberpunk 2077’s most recent major patch, version 1.23, went live in June. You can read the full 1.3 patch notes at the game’s official website.