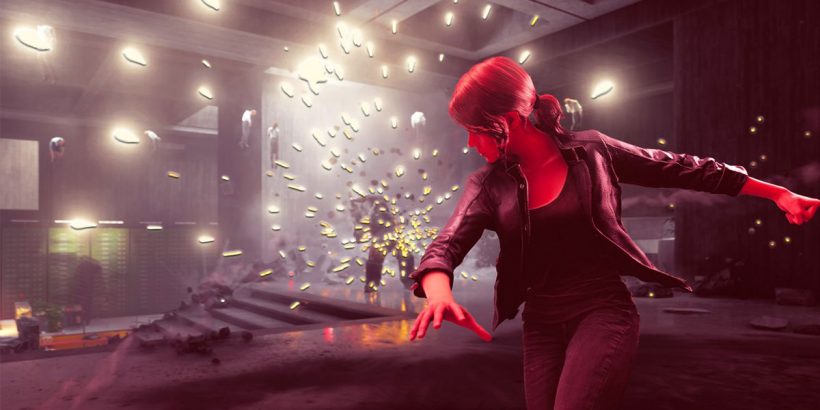 Control, a video game full of strange things that no one can really explain, is getting a spinoff that is aptly inexplicable: a multiplayer game.

Dubbed Project Condor by developer Remedy Entertainment, the game will be a 4-player player-vs-environment (PvE) co-op game set in the world of Control. Besides that very Left 4 Dead-sounding genre descriptor, details are scant. A blog post from Mikael Kasurinen, game director of the Control franchise, emphasizes the “world” part, noting that Control protagonist Jesse Faden’s journey into the Oldest House was just a small part of that world and that Condor is an expression of how much bigger it can be. Kasurinen also shared this bit of concept art, which Kasurinen claims “tells pretty well what Condor is about.”

That may be a joke.

Also tucked away in the Condor announcement was an agreement with 505 games to publish a “a bigger-budget Control-game, to be agreed in more detail in the future,” which is the first official statement from Remedy about a Control sequel. All we know now is that it will be more expensive, which makes sense, as dealing with sentient buildings and extradimensional entities tends to have a way of running up a tab.