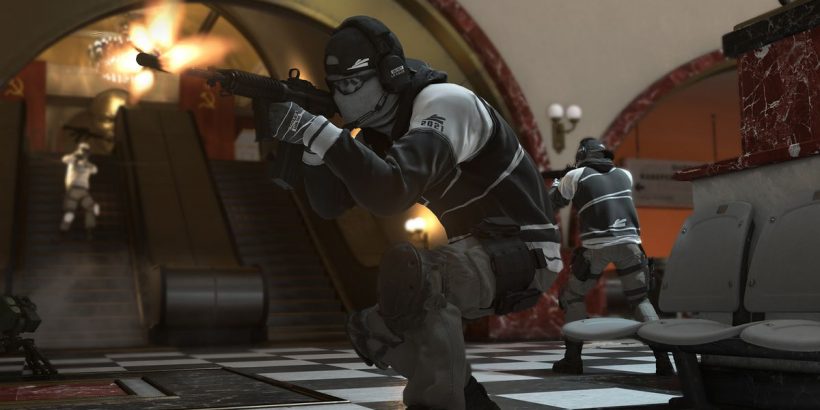 Call of Duty: Black Ops Cold War’s League Play feature came out earlier this week but developer Treyarch is already making a few adjustments. To help keep things fair in the ranked mode, Treyarch has released a list of gear that will be disabled for all players in League Play.

The list of disabled attachments and Scorestreaks are designed to help keep some of Black Ops Cold War’s least balanced items out of its most competitive game mode. Things like suppressors are disabled, as well as certain barrels for weapons like the RPK LMG, which make some guns a little too powerful. Also on the restricted list are the armor and War Machine Scorestreaks, which could too quickly tilt the game in favor of the team that got them.

This patch also offers players a few new fixes for Firebase Z, Black Ops Cold War’s latest Zombies map. The patch should fix a variety of crashes related to Essence Traps, the map’s main quest, and the Tombstone Soda perk, as well as a few other bugs. Players should also receive proper credit toward their challenges when they kill Elite zombies.

While it wasn’t part of the Black Ops Cold War patch, Raven Software, the development team behind Call of Duty: Warzone’s security and updates, let players know that it has issued a second wave of bans. The Call of Duty battle royale game continues to struggle with a deluge of cheaters, despite Raven’s ban of over 60,000 players last week. The studio said in a tweet that it will have more information on further efforts to curb Warzone’s cheating problem in the near future.

For a look at all the changes to the Black Ops Cold War, as well as the full list of items that won’t be available to use in League Play, you can check out the game’s patch notes.