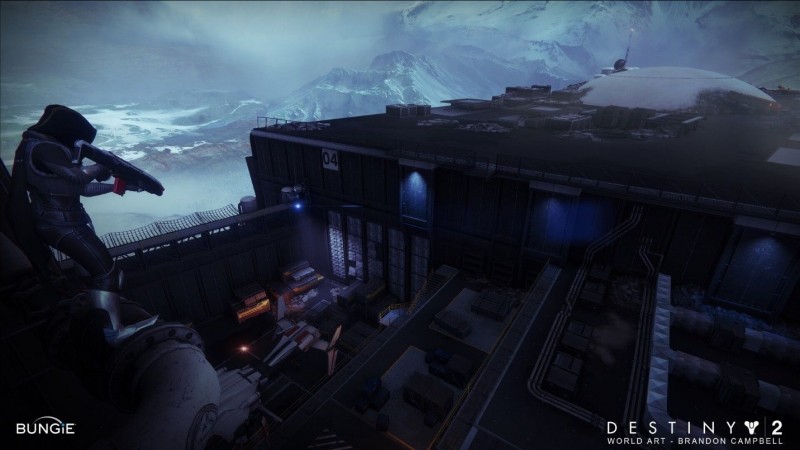 Following developer Bungie’s split with Activision, Bungie has continued to support Destiny 2 with new updates and seasons. With the approach of the game’s final season under the current annual pass, Bungie is wasting no time in announcing what’s next for the game.

Season of Opulence will launch on June 4, with continued content planned throughout the following weeks. Just two days after that release, Bungie will unveil its plans for the game going forward. This likely means we’ll have to wait a while before hearing anything about a third Destiny game.

Bungie’s stream is set for June 6, at 10 a.m. PT. You can watch it on Bungie’s official YouTube or Twitch channels.

For more on Destiny 2, read our interview with Bungie on the development of the game’s secret Zero Hour mission.