The Moon was a fan-favorite location in the original Destiny, and players have been begging for it to come back since 2017. With Destiny 2: Shadowkeep, Earth’s moon plays a central role in the plot. But unlike previously reprised locations in Destiny 2 — such as Mars from Warmind — Shadowkeep will take players back to the same places they patrolled in the first game.

Bungie has been teasing the Moon since Shadowkeep’s reveal, and dropped a small teaser trailer in honor of the 50th anniversary of our own moon landing (seen above).

Polygon sat down with general manager Mark Noseworthy and franchise director Luke Smith from Bungie to talk about the Moon’s nostalgia factor, and how it’s changed since the first game.

“As a returning destination, [the Moon has] changed, and it’s evolved, it’s over double in size to what it originally was before,” said Noseworthy.

The duo went on to explain that in the scope of the updated location. The Moon in Shadowkeep is more like the Dreadnaught from Taken King than the dueling locations of the Tangled Shore and Dreaming City from Forsaken. The Dreadnaught was a giant, claustrophobic space ship with winding hallways — very similar to the Moon’s caves from the original Destiny. 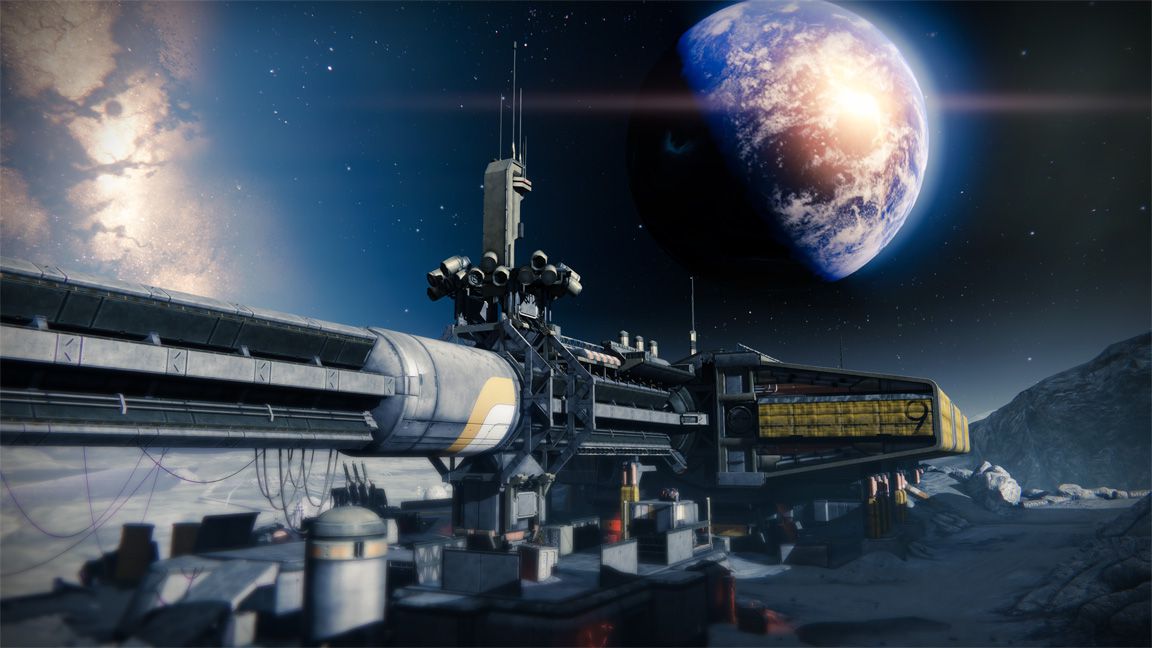 In terms of nostalgia, Noseworthy mentioned that the Moon should feel familiar to veteran players of the original Destiny. But for experienced Moon explorers, there should be a feeling that this place has changed, and something isn’t quite right.

Noseworthy mentioned that something has destroyed the Moon’s accelerator in Shadowkeep. In the Guardians’ time away from the Moon, a mysterious force has been working to alter the once-familiar location.

According to Bungie, the team put great care into making the space feel the same but also changed. Players will find new content like Lost Sectors hidden nearby places they’ve visited a thousand times.

“You discover your first Lost Sector in a public space and you’re like ‘Was this always there?’” said Noseworthy. “You get this really interesting set of emotions of seeing something for the second time, but with fresh eyes, and discovering how it’s evolved and changed.”

But Destiny 2’s Moon isn’t all familiar. It’s double the size of the original, as Bungie created new locations for key story elements to take place. While players will revisit beloved locations like the Hellmouth, Noseworthy also mentioned taking players into the Keep, the mysterious scarlet fortress that has appeared on the Moon.

As for what the fortress is doing so close to Earth, we still don’t know. Players will need to discover that for themselves when Bungie releases Shadowkeep on Sept. 17.