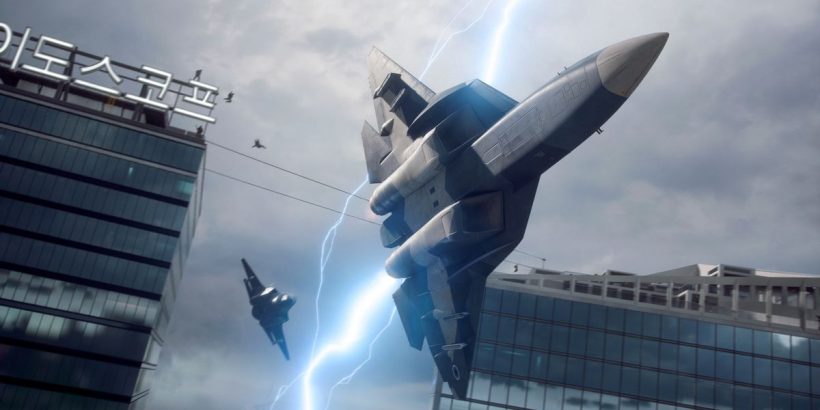 Battlefield 2042 will offer a new experience called Battlefield Portal that is a community-driven game mode creator. The news of Portal’s existence leaked ahead of Thursday’s EA Play in a story published by Game Rant that has since been taken down.

Created by Ripple Effect Studios, a EA subsidiary formerly known as DICE Los Angeles, Battlefield Portal will allow users to play new Battlefield modes built by DICE and community-made modes curated by DICE. Players will also be able to build game modes of their own without ever leaving Battlefield 2042.

Inside the mode itself, Game Rant described the ability to drastically alter how the battle plays out — even down to the era of soldiers on the field. Players will select a game mode and then have the freedom to change out a variety of rules on a team-by-team basis.

Game Rant specifically called out the ability to force a team of World War II soldiers from Battlefield 1942 to battle against the modern specialists of Battlefield 2042. There are some key limitations here, however, with players unable to mix multiple armies into the same team. Gadgets from the different eras won’t be individually balanced either, so players will need to find their own ways to balance game modes that mash up timelines.

Finally, there’s the Portal Rules Editor, which lets players further customize their creations with some light visual programming. Game Rant offered a few examples of how players can tweak their modes, like granting players health or swapping their weapons after getting several kills. These custom-built rulesets can be shared with the community, letting players who only love to organize a map pick up logic from someone else, perfecting their creation without needing to program anything.

Game Rant also confirmed that DICE and Ripple Effect Studios will continue to support Portal after launch, adding new content to the customization engine as it comes to Battlefield 2042’s other game modes.

EA and DICE will likely reveal more about Portal and Battlefield 2042 during Thursday’s EA Play event. The game is scheduled to launch Oct. 22 on PlayStation 4, PlayStation 5, Windows PC, Xbox One, and Xbox Series X.