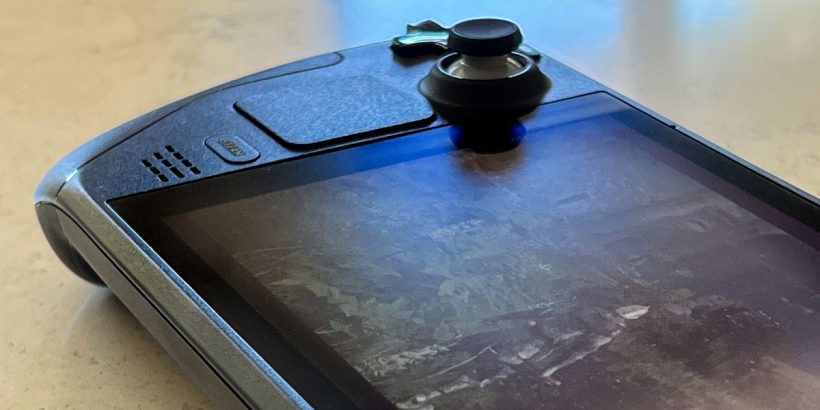 Valve founder Gabe Newell said the company would welcome the Xbox Game Pass service to Steam, should Microsoft wish to make it available through that marketplace. Newell’s comments, to PC Gamer this weekend, come a week after the launch of the Steam Deck handheld gaming PC.

“We’d be more than happy to work with them to get that on Steam,” Newell told PC Gamer, adding that a subscription service isn’t “something that we think we need to do ourselves.”

In any case, there’s enough precedent to make such a deal plausible. Microsoft in 2019 resumed selling its Windows PC titles on Steam, after several years of offering its top games for sale exclusively through the Microsoft Store. Additionally, EA Play — whose library is available to Xbox Game Pass Ultimate subscribers — likewise has been available on Steam since August 2020.

Further, last week Bethesda Softworks — which Microsoft acquired in 2020 — announced it would retire the Bethesda.net Launcher for its games on PC, another sign that Microsoft doesn’t see proprietary storefronts or launchers as all that helpful to its games distribution.

Newell said that Valve and Microsoft have spoken already about selling Game Pass subscriptions on Steam. “If your customers want it, then you should figure out how to make it happen,” he told PC Gamer. “That’s where we’re at.”

Right now, however, Game Pass delivers versions of games that are slightly different from the ones that developers and publishers launch on Steam, which could complicate any integration plans there. And as far as the Steam Deck being a catalyst getting Game Pass and Steam together, remember that the new hardware isn’t ready to install Windows just yet. Once Valve and chipmaker AMD get drivers for Windows sorted out, owners could, conceivably, boot the operating system on the device and get to their Game Pass library as they would on a regular Windows PC.