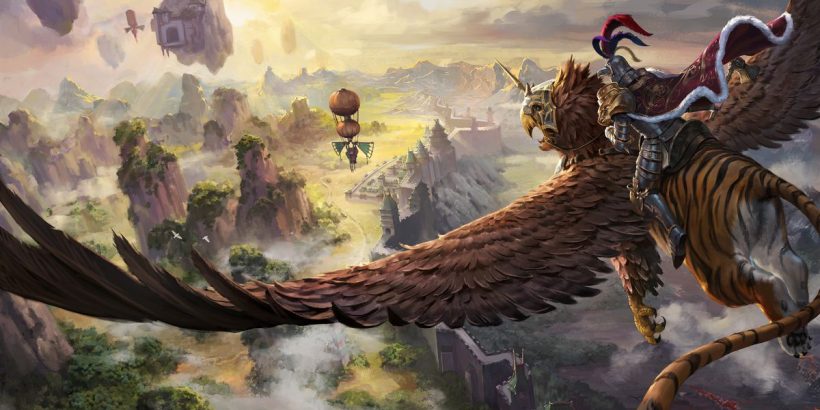 Immortal Empires, the upcoming expansion for Total War: Warhammer 3, got a new trailer today, and it shows off a variety of enticing new faction mash-ups. The reveal came during Warhammer Skulls, a weeklong event focused on a wide variety of existing and upcoming games from across the Warhammer Fantasy and Warhammer 40,000 universes.

The highly anticipated Immortal Empires is slated to be massive, as it combines each of the trilogy’s three world maps, along with every playable faction, in a domination-focused campaign. The trailer begins with a clash between Warhammer 3’s Grand Cathay and Warhammer’s Vampire Counts, before shifting to a larger-scale siege by the combined forces of Nurgle and the Skaven.

These army compositions will be made possible by Warhammer 3’s expanded alliance system, which has let players recruit units from friendly factions ever since the strategy sequel released in January. Immortal Empires will also mark the first time that factions from the first two games will take part in the series’ revamped siege battles: These 360-degree skirmishes now grant more tactical options to attackers and defenders alike.

Although Immortal Empires remains the most ambitious of Warhammer 3’s updates, developer Creative Assembly has already made major tweaks to its Realms of Chaos campaign, as well as changes to AI consistency and unit responsiveness. It has also introduced Regiments of Renown (essentially the game’s elite squads) to each of the seven launch factions.

Immortal Empires’ open beta is still on track for a Q3 release this year, which Creative Assembly previously announced back in April. The studio is also revamping some of the trilogy’s more antiquated factions, and introducing new faction leaders, visual effects, and skill-tree reworks. You can read full Total War: Warhammer 3 content road map here.