The first update for Tom Clancy’s The Division 2 drops on Friday, April 5 and is called Tidal Basin – part of the Invasion: Battle for D.C. post-launch content.

Two new exotic weapons will be released in the update – the Pestilence and Nemesis, along with three new gear sets that include, True Patriot, Hardwired and Ongoing Directive. The new PVP map, Fort McNair will also be released for all players.

An Invasion Apparel Event will be accessible April 5-25, where players will be able to collect enemy faction-inspired outfits, along with new masks and weapon skins. Event Keys will also be available to earn through various in-game play and experiences.

On April 25, Operation Dark Hours will join the game as the first 8-player raid mode in the entire The Division history and a later update will give players the opportunity to unlock a new Specialization. 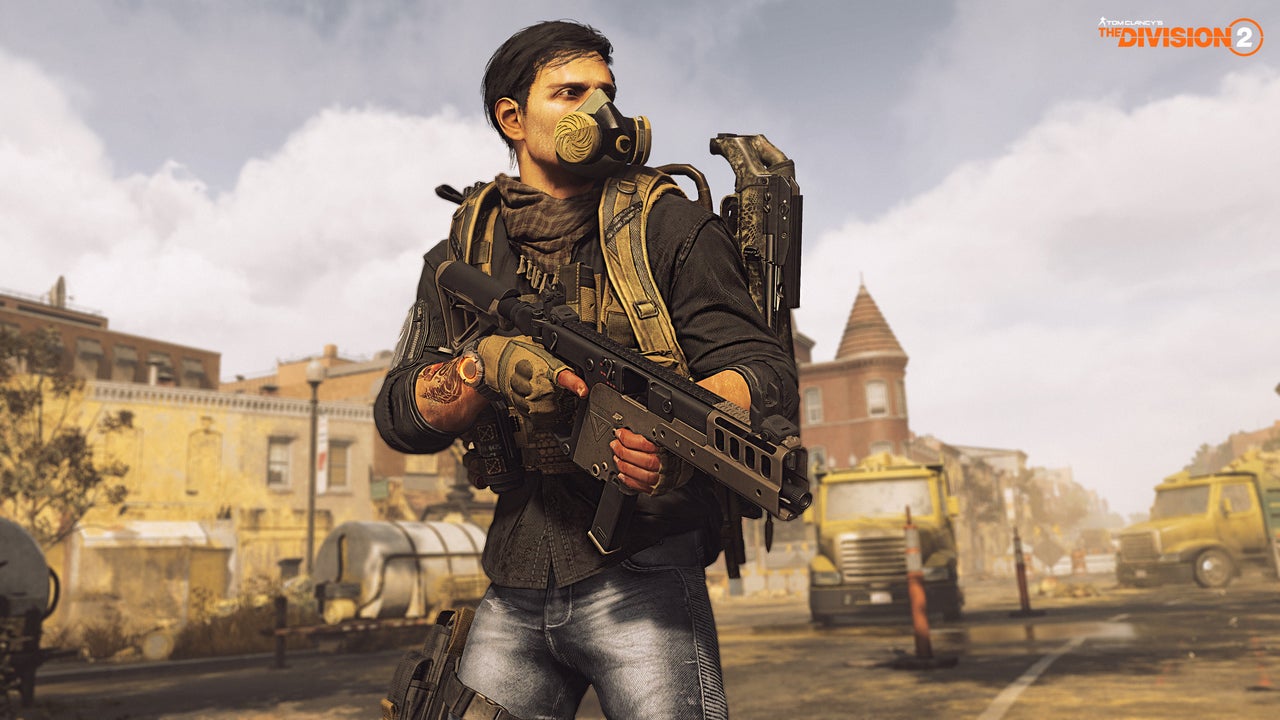 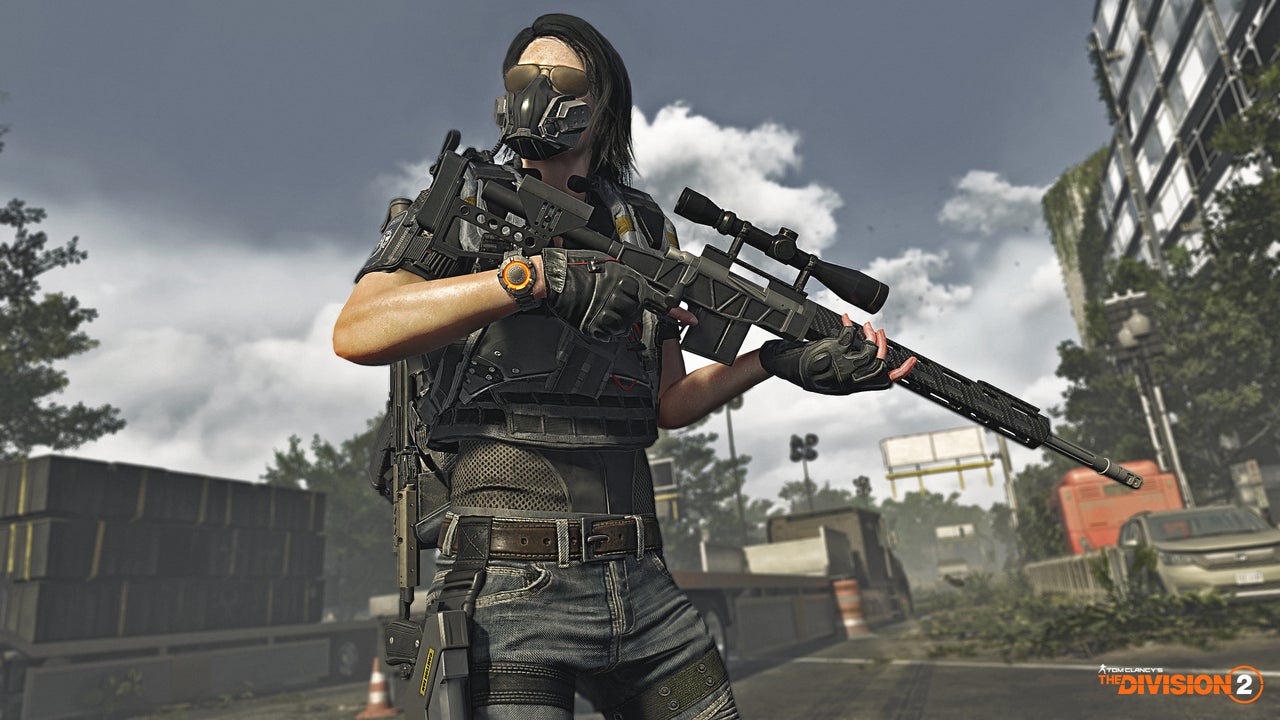 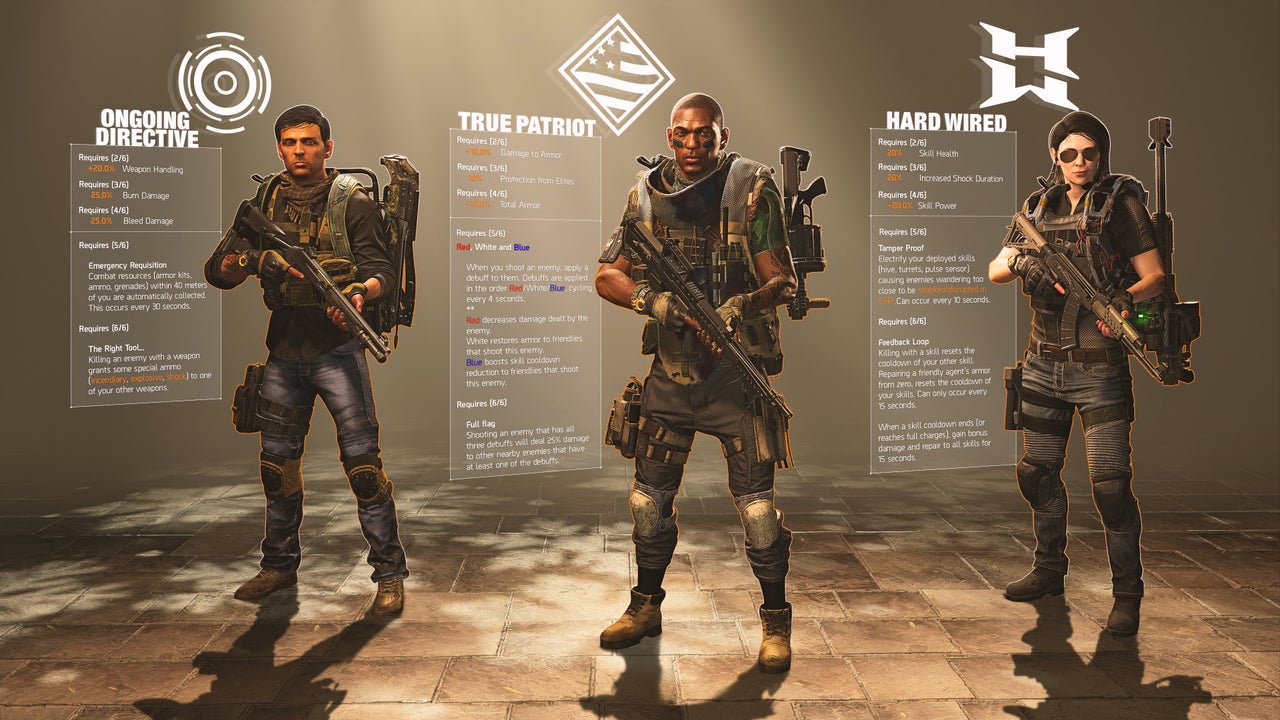 More content will be released later this year – one update in Summer 2019 called Episode 1, D.C. Outskirts: Expeditions, where players will fight in the surrounding areas of Washington, D.C. in two main missions.

The second will come in Fall 2019 called Episode 2, Pentagon: The Last Castle, where players will be instructed to fight their way into the Pentagon in additional missions to uncover secrets hidden under iconic American locations.

Lastly, Episode 3 will release in Winter 2019 and is said to be the closing of the first chapter of The Division 2 story.

For more on Tom Clancy’s The Division 2, check out IGN’s Wiki guide on everything you need to know in the game, and read our review where we said, “The Division 2 is one of the strongest launches the genre has seen yet.”

Have a tip for us? Want to discuss a possible story? Please send an email to [email protected].

Jessie Wade is a news writer at IGN and is really excited about these updates. Chat with her on Twitter @jessieannwade.