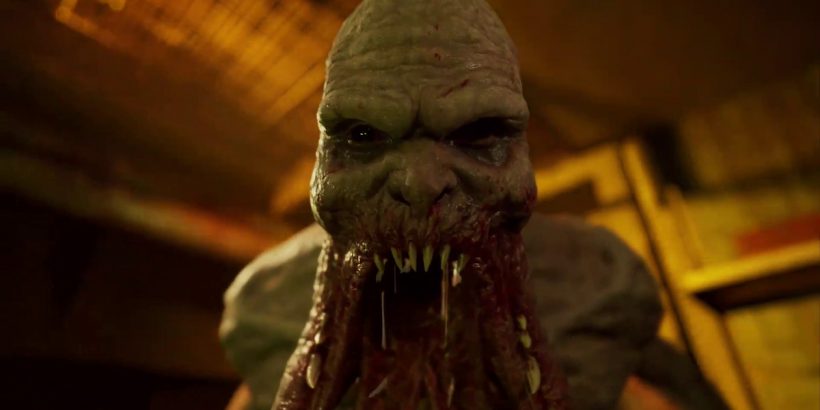 STALKER 2: Heart of Chernobyl will launch, 12 years after the last game in the survival horror/shooter series, in the spring of 2022 and will be available to Xbox Game Pass subscribers on day one.

A four-minute, in-game trailer establishing STALKER 2’s story and characters led Sunday’s Microsoft & Bethesda E3 showcase. In it, players were reacquainted with the Zone, the area surrounding Ukraine’s Chernobyl nuclear power plant, and the alternate history that followed the 1986 disaster there.

STALKER 2: Heart of Chernobyl will target 4K resolution and ray-traced rendering when it launches. It was announced as an Xbox console exclusive at last year’s Xbox Games Showcase.

The most recent game in GSC Game World’s STALKER series is 2009’s STALKER: Call of Pripyat. That studio was dissolved in 2011, but in GSC returned in 2015, reasserting its control of the STALKER name and franchise. STALKER 2 was announced in May 2018 with a 2021 release date. GSC Game World posted a one-minute teaser trailer showing the game’s world back in January.