Note that if you click on one of these links to buy the product, IGN may get a share of the sale. For more, read our Terms of Use.

In honor May the 4th, Razer is releasing a Stormtrooper themed set of gaming peripherals. The new hardware includes a tenkeyless mechanical keyboard, a wireless mouse, and an extra large gaming mat for your mouse. The products are for sale on Razer’s site as of today, and if you order all three the company will grant you a small discount on the bundle.

This tenkeyless mechanical keyboard features Razer’s Orange mechanical switches, which are silent and tactile. In addition to its swank white and black color scheme Razer says it put O-rings on the switches to mimic a stormtrooper’s silent nature. There aren’t any dedicated media controls like on its more expensive keyboards, but there is white backlighting, which can be dialed up or down in brightness. The keyboard has an MSRP of $99. 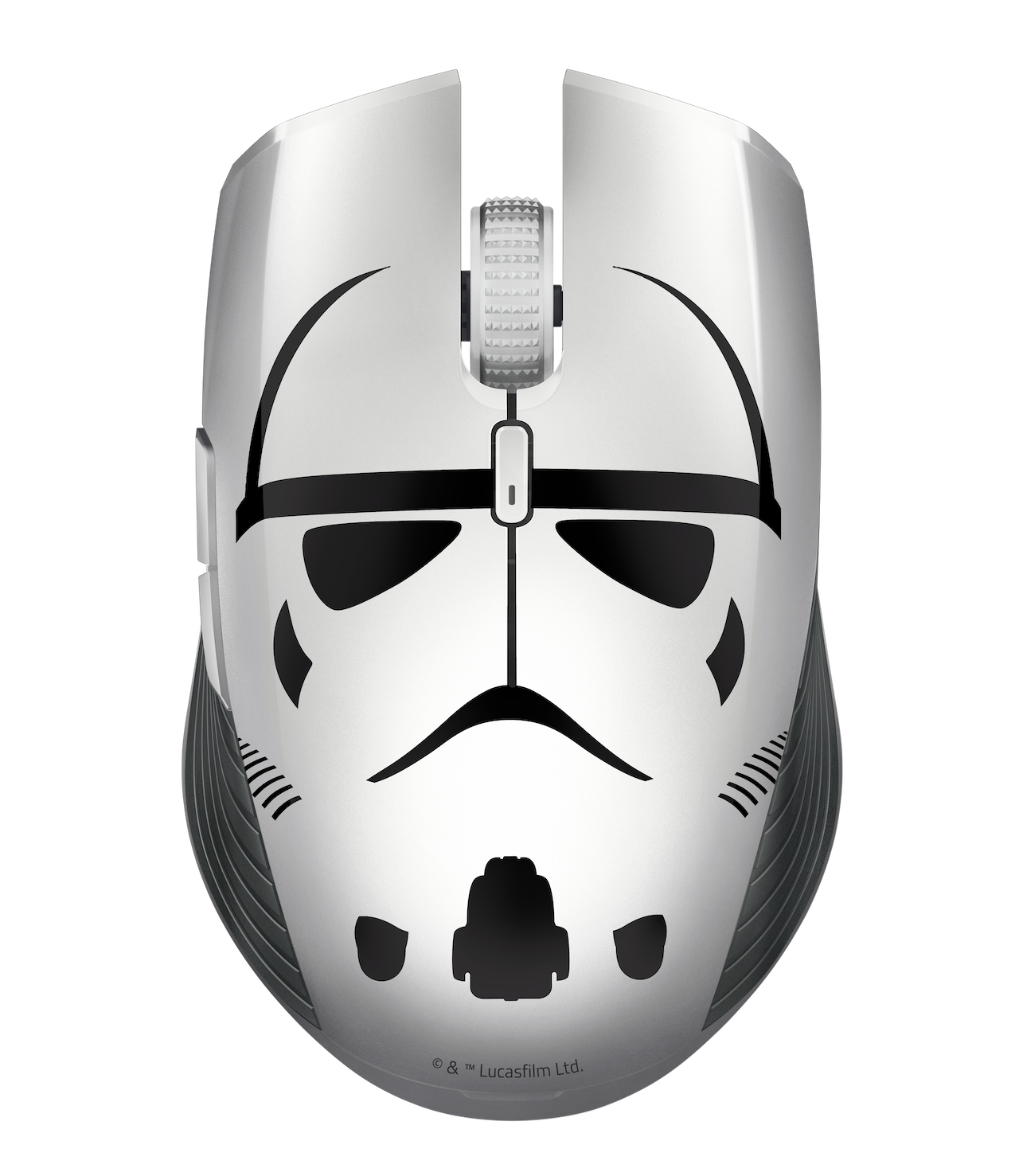 The Razer Atheris is an ambidextrous mouse that Razer says is for both gaming and productivity, with its headline feature being 300 hours of wireless operation on a pair of AA batteries. It can be connected via Bluetooth or 2.4GHz, and sports a 7200dpi optical sensor. This is a mouse designed to throw in your laptop bag when you’re traveling, but it also has suitable features for gaming as well. Hopefully it will let you aim better than a Stormtrooper. The mouse has an MSRP of $59.99.

If you’re a fan of XXL mouse mats and love the dark side, this one will be a no brainer. This huge mouse mat is supposed to represent the Empire’s broad reach across the galaxy and has an anti-fray design along with a non-slip rubber base. It is a cloth mat and it has an MSRP of $34.99. 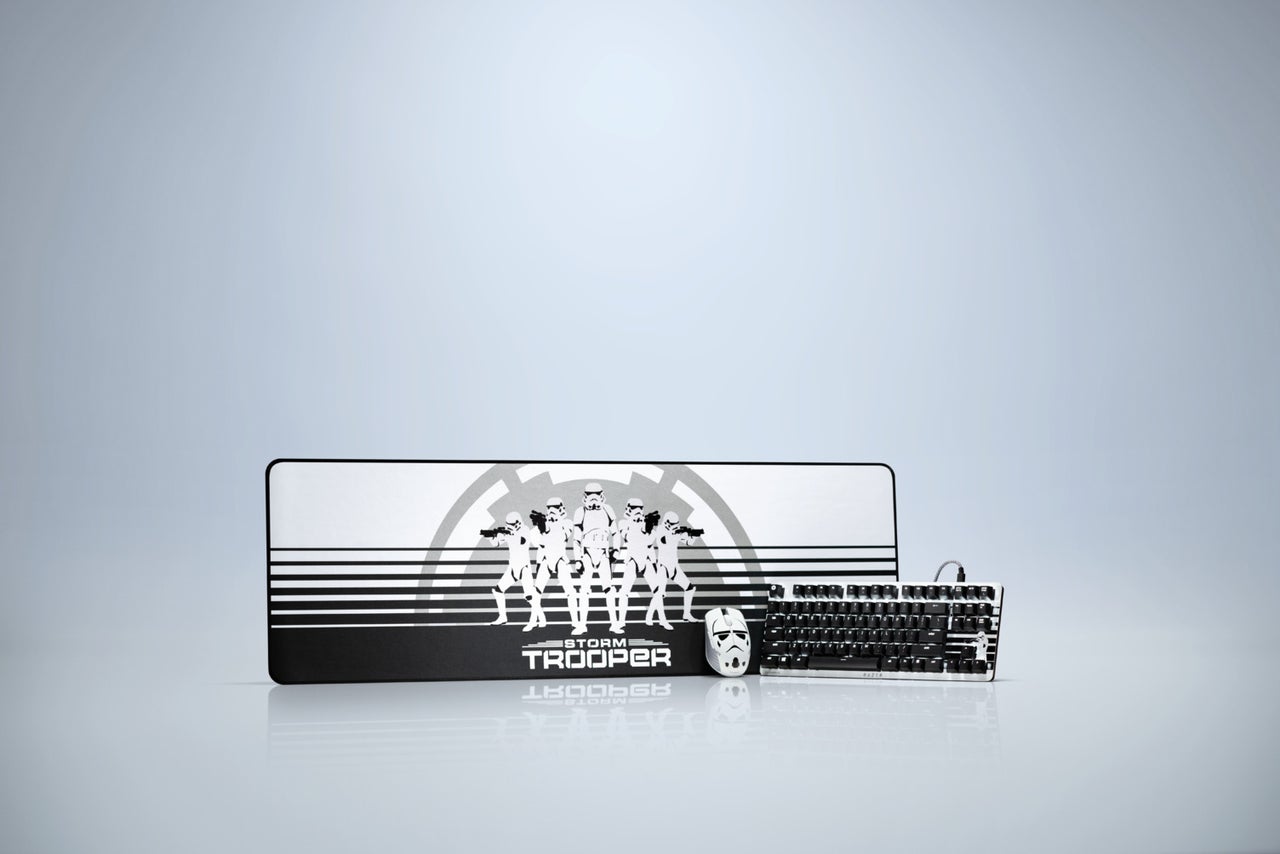 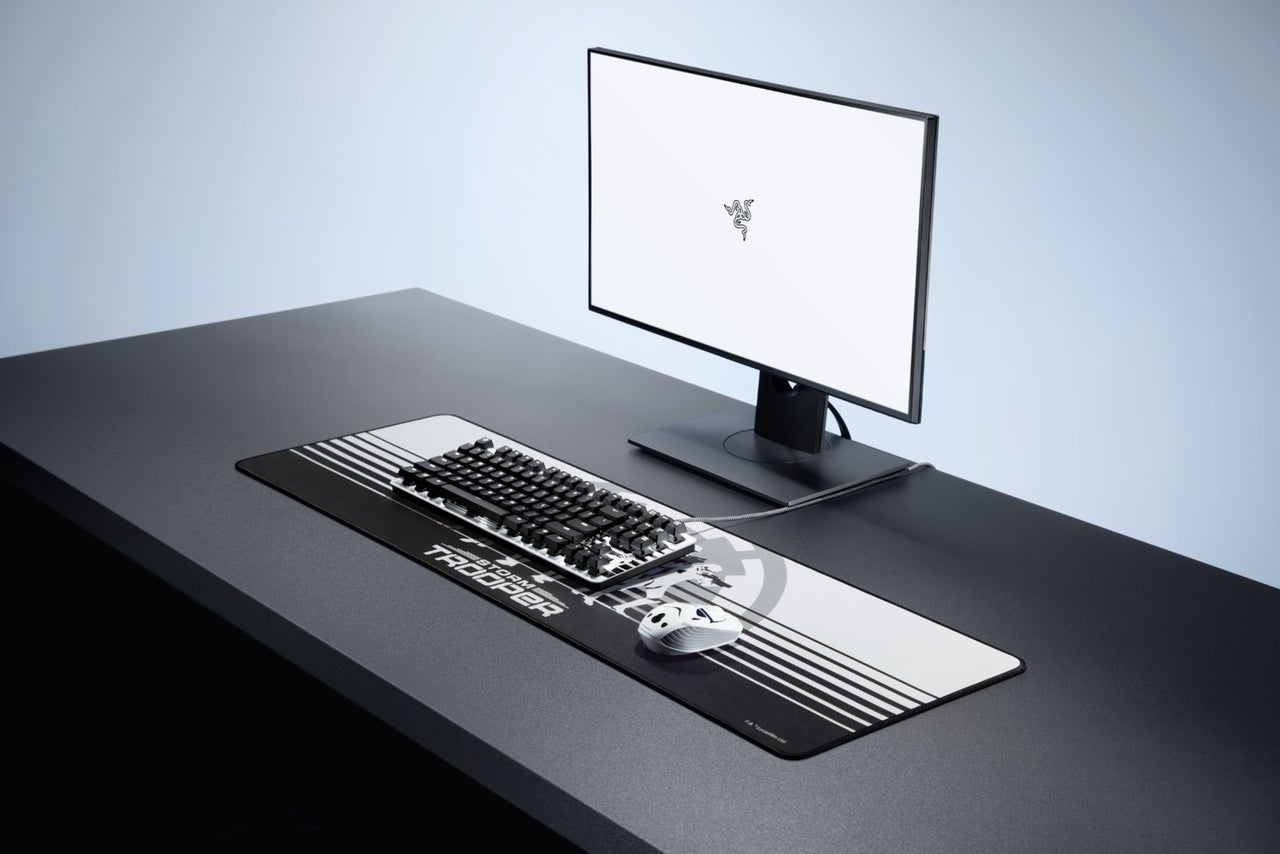 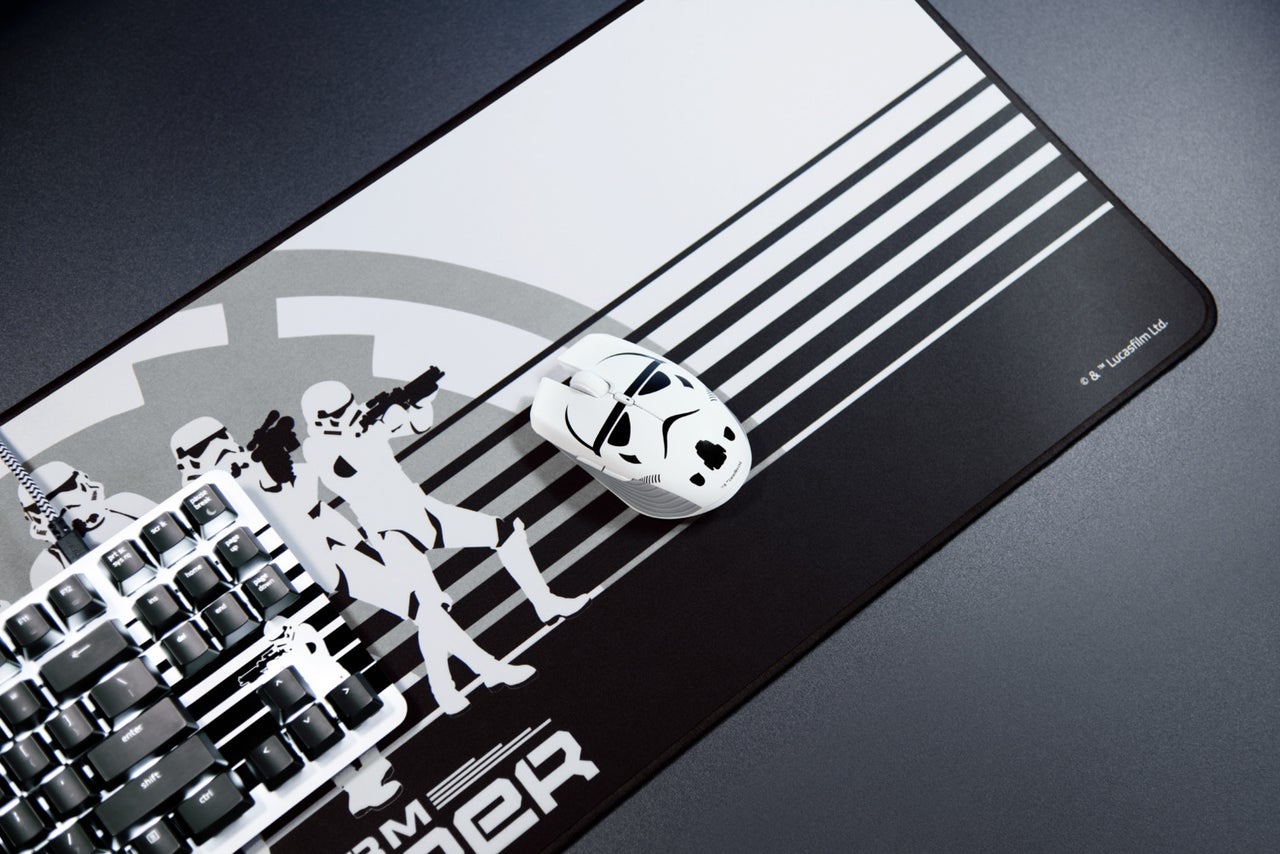 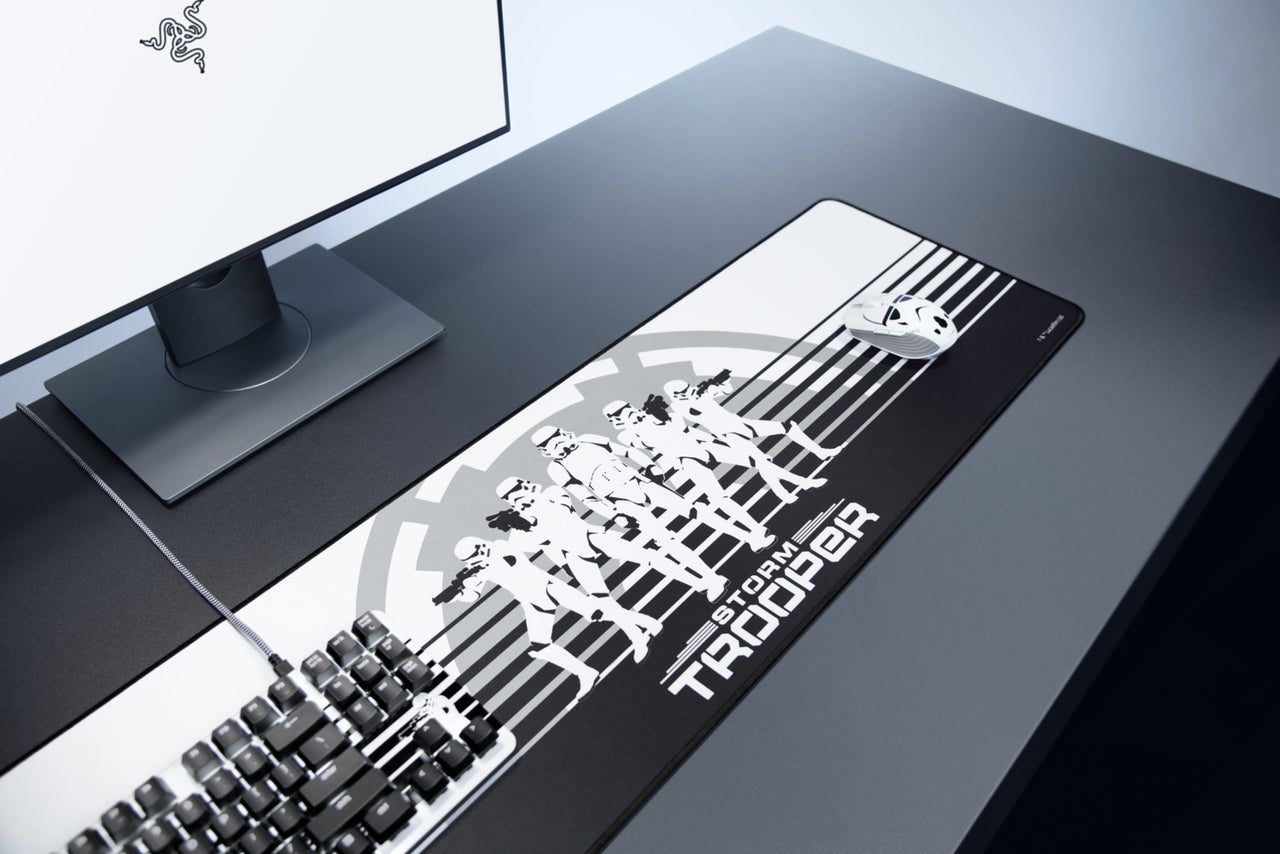 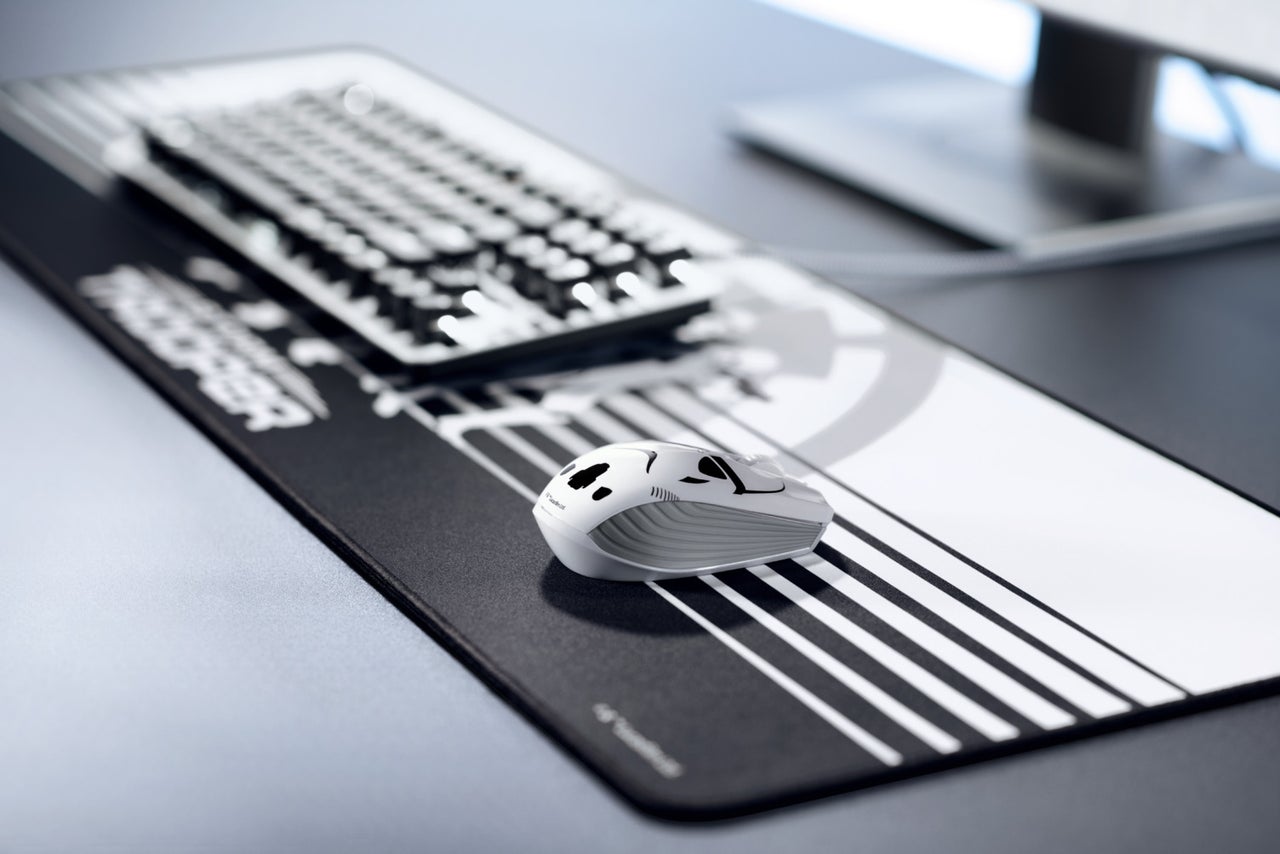 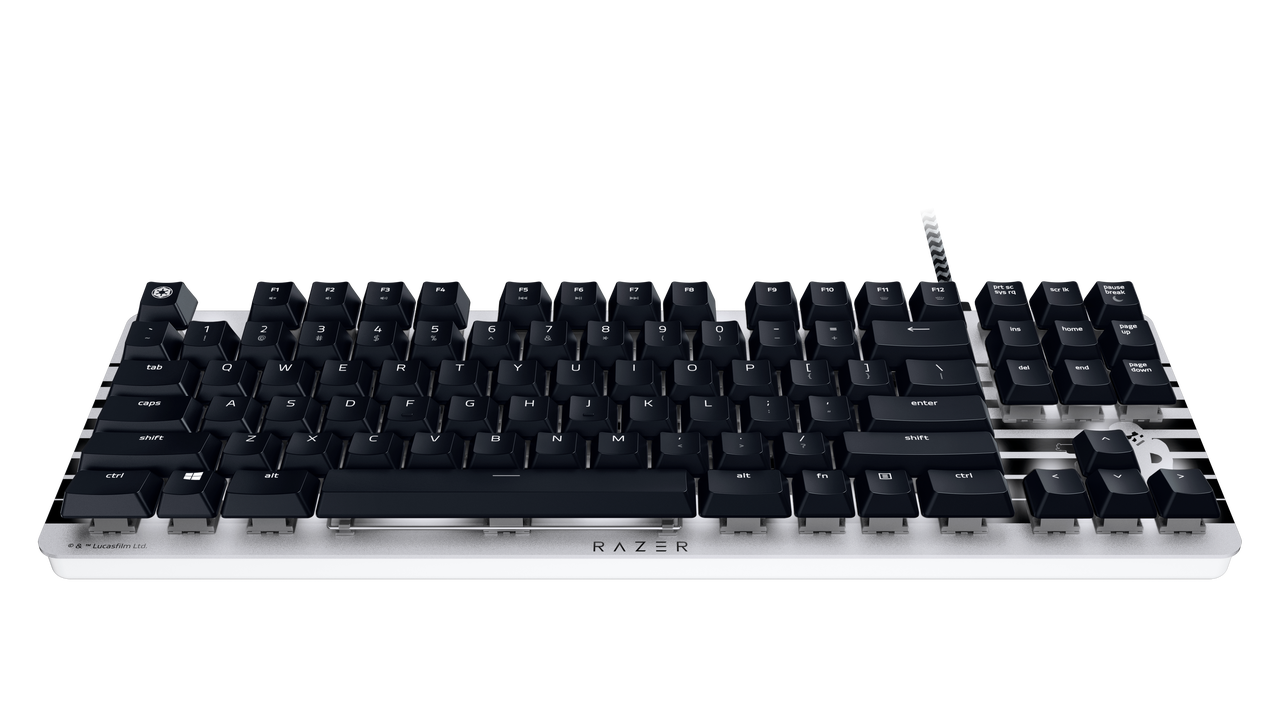 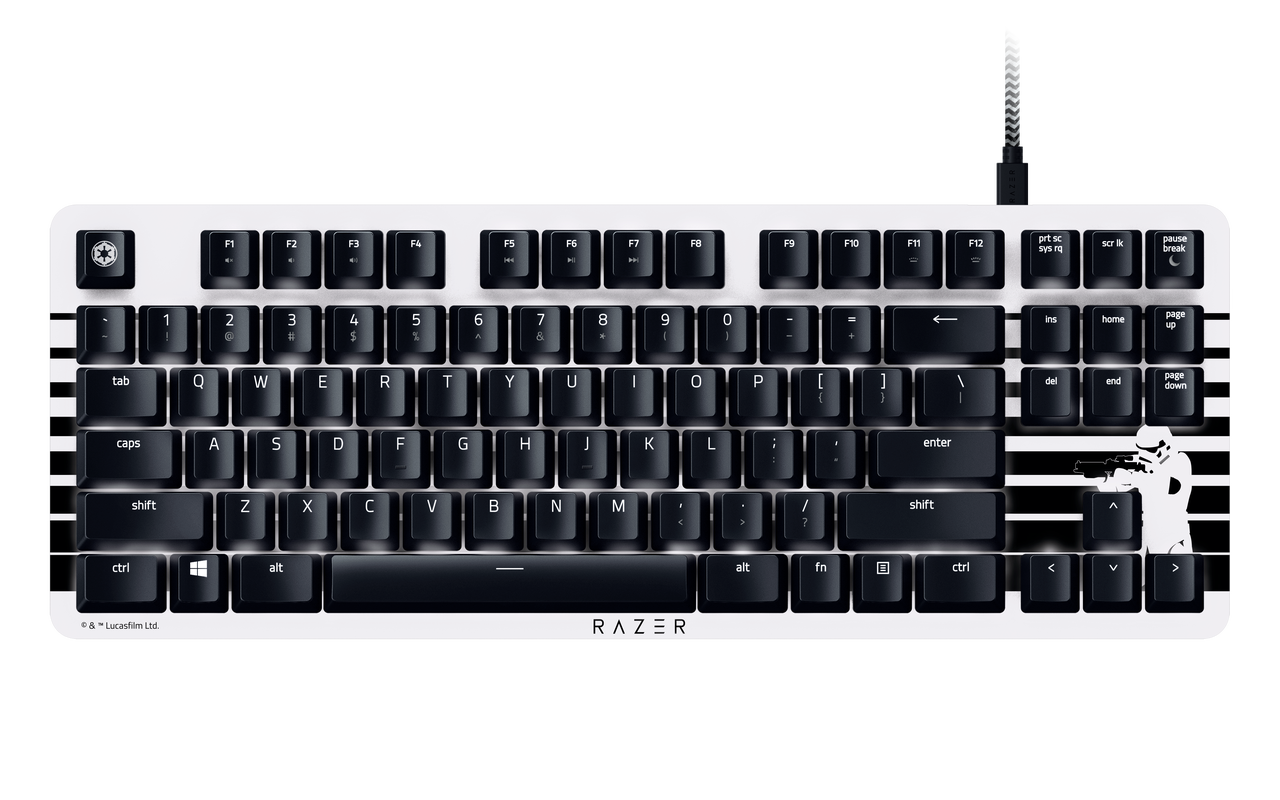 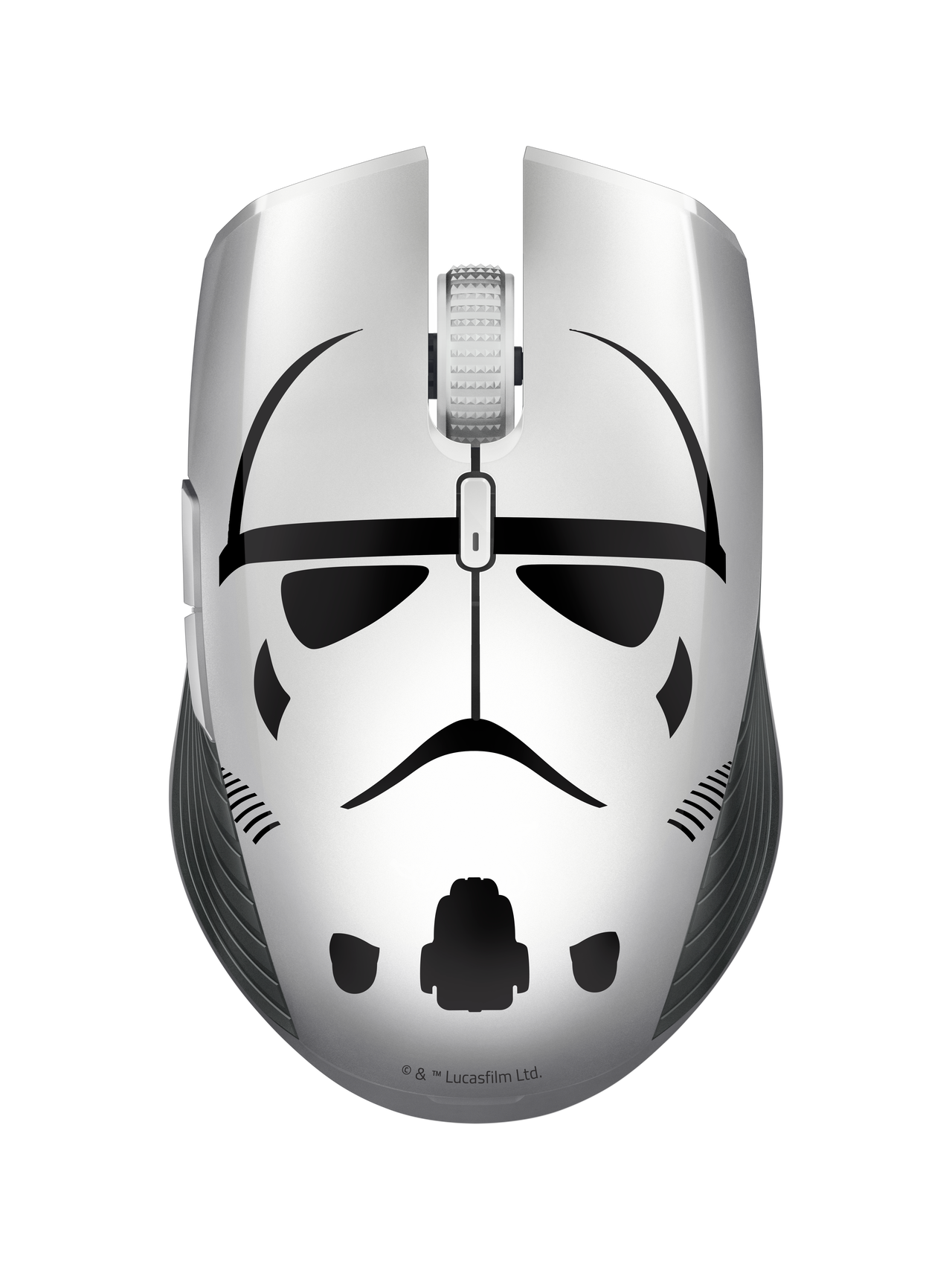 Josh Norem is IGN’s Executive Editor for Tech. When he’s not upgrading his PC he’s trying to get his foster kittens adopted.