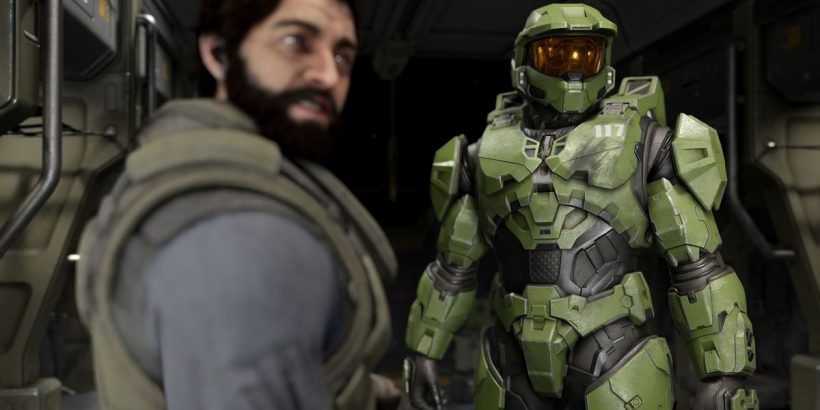 Microsoft and 343 Industries will host a Halo Infinite multiplayer stream on Monday, at 11 a.m. EDT. The livestream will provide even more details around Halo Infinite’s free-to-play multiplayer. The stream description officially calls out the game’s “sandbox”, Academy bots, customization, and what the team is working on ahead of launch.

The multiplayer reveal trailer showed off a combination of classic weapons and new ones. We got to see new renderings of vehicles like the Brute Chopper and the rocket Warthog variant. There’s a particularly fancy clip of one Spartan using the new grappling hook to gain some ground and kill an enemy using a sniper rifle mid-air without aiming — prompting the famous Halo announcer to shout “no scope.”

We don’t have a firm date for Halo Infinite just yet, but the game will launch on PC and Xbox simultaneously, a first for the series.