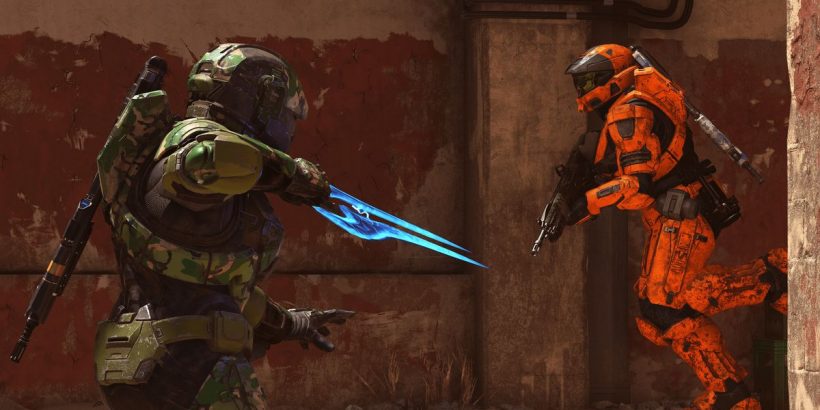 Halo Infinite finally has a launch date. It’s Dec. 8, 2021, according to a listing on the Microsoft Store that slipped out earlier on Wednesday. The Verge reported that the date is accurate, per an unnamed source it said is familiar with Microsoft’s plans. The release date is expected to be confirmed at Gamescom 2021.

Originally announced with a trailer in the summer of 2018, Halo Infinite was first expected alongside the launch of the Xbox Series X in November 2020. But last summer, 343 Industries took stock of a situation that included a poorly received gameplay trailer, and a development schedule severely pinched by the global COVID-19 pandemic, and announced Halo Infinite would be delayed.

Halo Infinite will launch with a free-to-play multiplayer mode and a single-player campaign, but it won’t have co-operative campaign multiplayer or its map-editing Forge mode at launch. It’s still unknown what Microsoft’s plans are for Halo Infinite and an Xbox Game Pass launch, if the company intends put its showpiece in Game Pass’ library.

The sixth main chapter in the sprawling space saga is launching for Windows PC, Xbox Series X, and Xbox One. In an Xbox Wire post in June, Joseph Staten, the game’s creative head, said Halo Infinite’s campaign will reveal Cortana’s fate, and introduce “The Weapon,” an AI created to stop her.

“Together with the Pilot, the Master Chief, and the Weapon begin an epic adventure to explore Zeta Halo, defeat the Banished forces who control the ring, and unravel even more mysteries along the way,” Staten said.