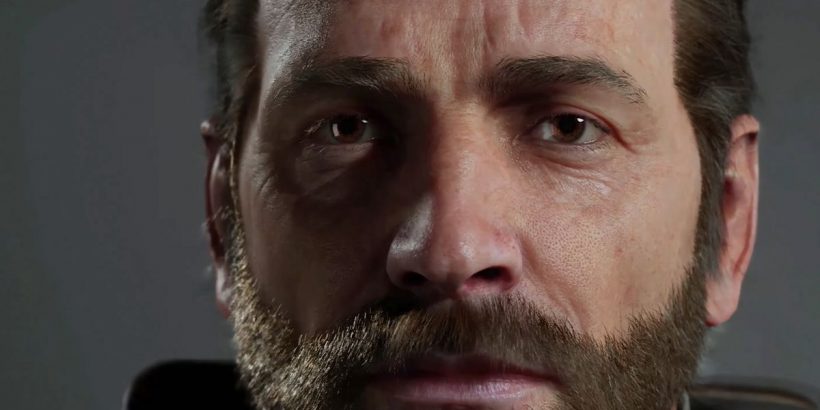 Gears of War developer The Coalition showed off what the studio — and the Xbox Series X — is capable of with Epic Games’ new Unreal Engine. In a pair of demos, which The Coalition made clear “do not represent a game product,” we get a peek at ultra-realistic character rendering and two major new features of Unreal Engine 5: Lumen and Nanite.

The character rendering demo shows a human male character rendered in extreme detail: His body is composed of 130,000 triangles, with another 31,000 dedicated to his face alone. His hair, beard, and eyebrows eat up another 3.5 million.

In another demo, The Coalition showcases the real-time lighting and reflection technology, called Lumen, in Unreal Engine 5, and Nanite, “which allows for unlimited triangle budget.” Epic Games announced those UE5 features in May 2020, as part of a showcase of the game engine running on PlayStation 5 hardware, but here’s another sun-baked, particle-rich, and glowing-mirrored-obelisk look at the graphics tech in action:

The Coalition announced in May that it was winding down development on Gears of War 5, and shifting to new, unannounced projects using Unreal Engine 5. The Coalition said it will be developing with UE5 “for multiple new projects in the coming years.”

Epic announced Unreal Engine 5 last year, and made the technology available in preview form in early 2021. A full release is slated for late 2021. Unreal Engine 5 will be available for both current-generation and last-generation consoles, as well as Android, iOS, Mac, and Windows PC. UE5 is being developed with forward compatibility in mind, Epic says, letting developers create games in Unreal Engine 4 and move them to the next-generation engine later.

For a full look at The Coalition’s Unreal Engine 5 tech demos, check out the developer’s hourlong GDC 2021 presentation on YouTube.